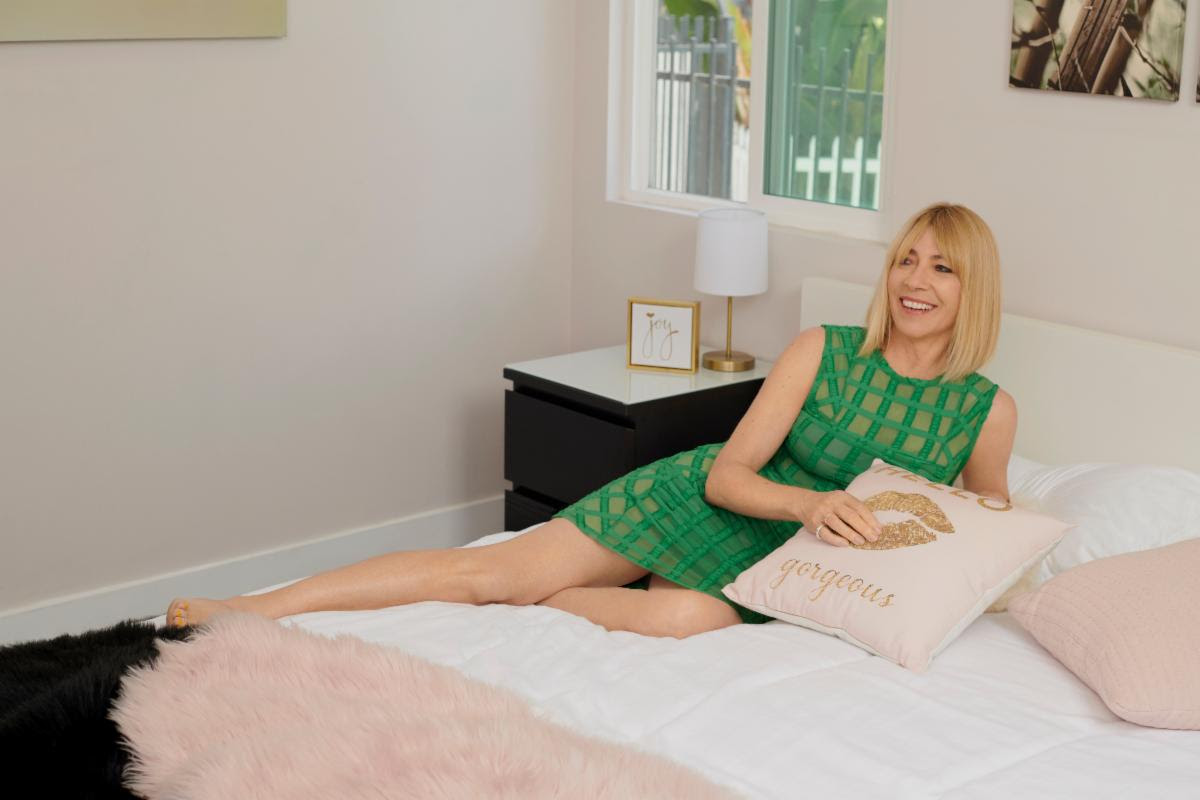 Kim Gordon has confirmed her first ever international headlining solo tour. The NO HOME TOUR follows the Fall 2019 release of the Sonic Youth and Body/Head founding member and literary and visual arts icon’s innovative and critically acclaimed solo debut, No Home Record (Matador). This marks the first time ever that Gordon will be touring solo and performing songs from No Home Record live. Gordon’s touring band features Kim on guitar on vocals, Yves Rothman as music director, Sarah Register on guitar, Emily Retsas on bass, and Sterling Laws on drums.

Gordon recently wrapped up a solo art exhibition of new work at 303 Gallery in New York, titled “The Bonfire.” The show opened January 10th and featured a series of works on canvas and a film titled “Los Angeles June 6, 2019.” Artnet News noted the works “present a world of safety and intimacy but beneath which lurk darker unseen forces…these images reflect our current reality where it seems no image is uncaptured, as well as the fact that even the most ordinary events are packaged and elevated as though they have more monumental meanings.”

In advance of No Home Record’s release, the legendary musician and multi-disciplinary artist collaborated with Berlin-based artist and filmmaker Loretta Fahrenholz to create a short video series. The collection includes the official videos for “Murdered Out” and “Sketch Artist,” as well as shorts for “Paprika Pony” and “Don’t Play It” with more to be released. Gordon also created her own “video” for lead single “Air BnB.”

Since co-founding the seminal Sonic Youth in the early 80’s, Kim Gordon has remained at the nexus of music, fashion, art and (more recently) books and film. In the past few years alone, Gordon has debuted in the #1 spot on the NY Times Bestseller List with her 2015 memoir Girl In A Band, acted alongside Joaquin Phoenix and Jonah Hill under the direction of Gus Van Sant (in 2018’s “Don’t Worry, He Won’t Get Far On Foot”), released music and performed as one half of Body/Head alongside Bill Nace, and opened multiple solo-exhibitions at internationally renowned museums.