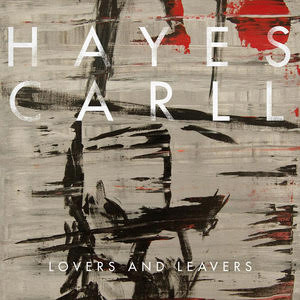 Hayes Carll debuts video for “The Magic Kid”. The track is off his latest release Lovers and Leavers. In support of the record, Carll will be touring extensively in 2016, including upcoming U.S dates in Nashville, New York, Chicago, San Francisco, Los Angeles and more, following a run of shows in the U.K. and Ireland.

Of the album, Carll comments:

‘Lovers and Leavers’ isn’t funny or raucous. There are very few hoots and almost no hollers.
But it is joyous, and it makes me smile.
No, it’s not my ‘Blood on the Tracks,’ nor is it any kind of opus.
It’s my fifth record — a reflection of a specific time and place.
It is quiet, like I wanted it to be.” 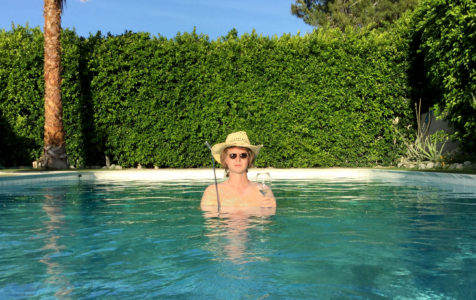