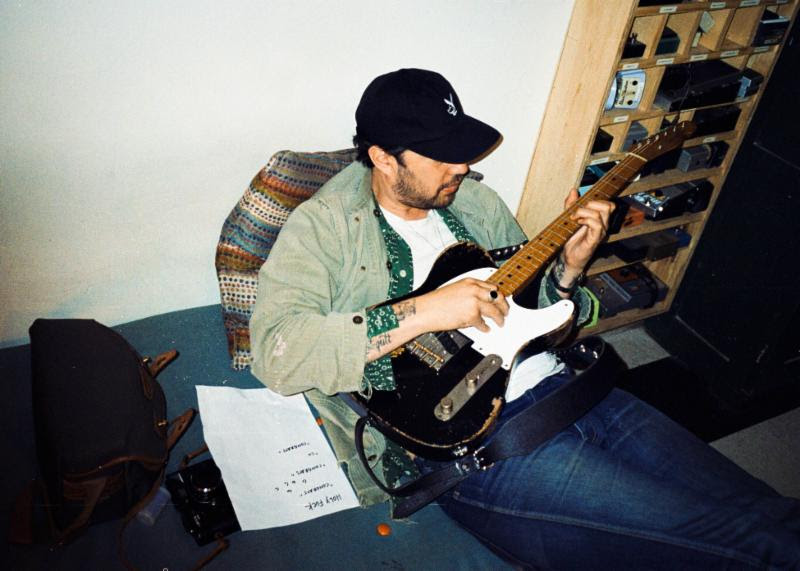 After recently surprising the world with an impromptu EP in the form of April’s Savage Times Vol. 1, Hanni El Khatib is back with another new song “Paralyzed.” Check out the track below.

It’s another left turn for El Khatib, as “Paralyzed” finds him embracing the sounds of the FM dial more than anything he’s released to date. The result is a 3 minute stomper that synthesizes classic rock and roll, disco and a hint of funk.