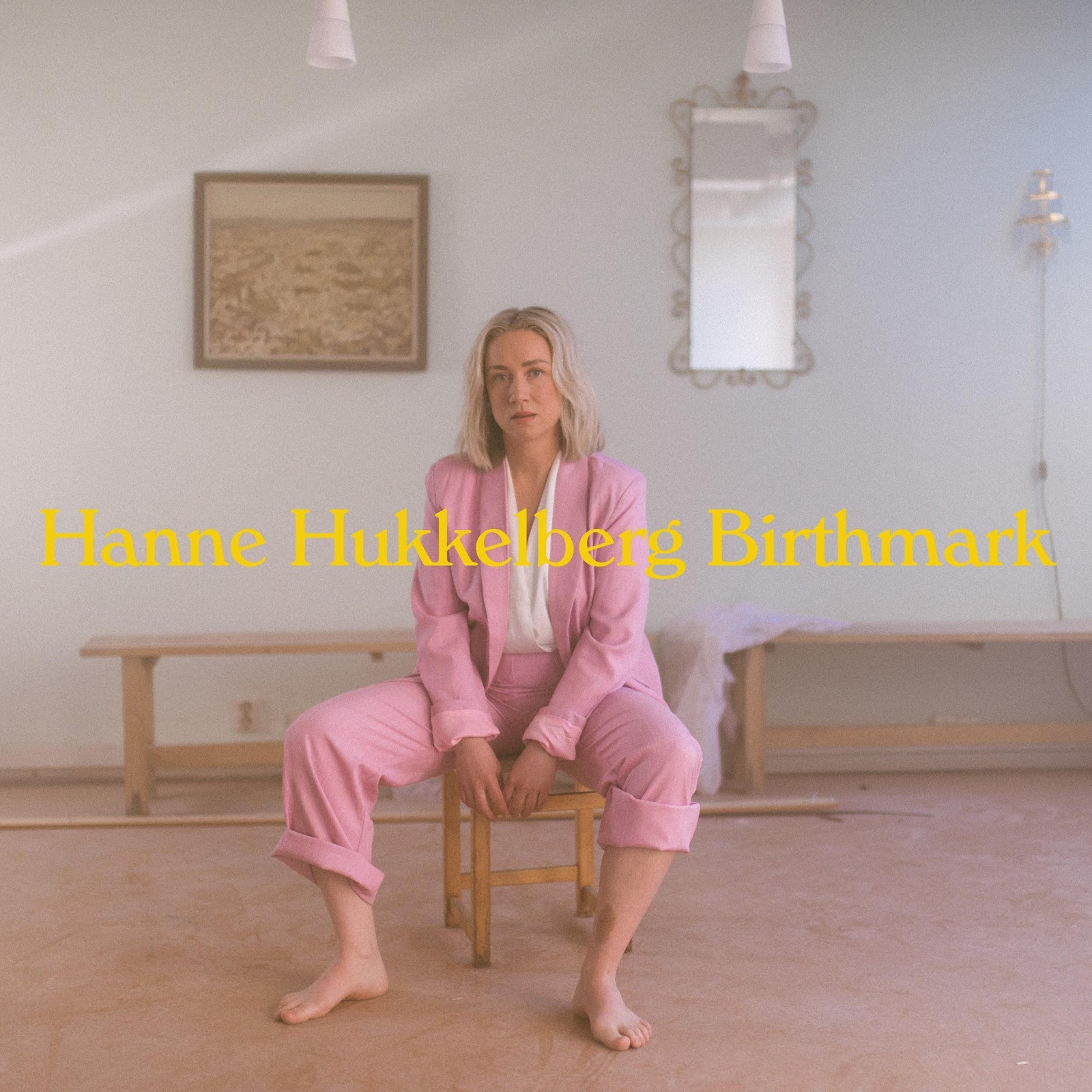 Norwegian experimental pop artist Hanne Hukkelberg, will release her new full-length Birthmark, on August 16th via Hukkelberg Music. Ahead of the album’s release, Hukkelberg has shared a taste of the album, with the melodic and sweet-sounding “Faith.”

On Birthmark, Hukkelberg played and experimented with household percussion and sampled sounds from everyday life, and she’s taken to her adolescent love for soul and R’n’B, which also colors the soundscapes on this record. Hukkelberg takes on an atypical approach to pop music with non-traditional instrumentation, such as kitchen utensils and bicycle spokes, in an effortless ability to merge a myriad of genres. Over the years, she’s also drawn on inspiration from Kåre Christoffer Vestrheim (Jaga Jazzist, Jørgen Munkeby) with previous productions on Little Things (2004), Rykestrasse 68 (2006) Blood From a Stone (2009) and Featherbrain (2012). Their musical partnership would span more than a decade, with Vestrheim recognizing and nurturing Hukkelberg, one of few female producers in Norway.

“Faith” is a song that had to boil for a while. The first two bars I recorded is the sound of the traffic light down my street. I heard it every day and it reminded me of the generic hi hats I hear in every hip hop/rap/pop song these days. It kind of has a function, but i’m tired of it and wanted to make my own. After making it, I thought of Lauryn Hill and Miseducation and I knew I had to make something real and heartfelt. When I was a teenager, my brother and sister were singing in gospel choirs and we listened to gospel at home a lot. I loved it and got very emotionally attached to gospel voices. I wanted to bring that into “Faith.” I also grew up in a Christian family, though I’ve chosen not to be Christian; but as a grown up, I have a new respect for religion. It’s like it doesn’t matter what you believe in, as long as you believe. It is to believe that is religion, and makes me religious. I think i need that in my life. This song is about a mother and a son, and the son thinks he’s not religious. It’s science versus religion, but aren’t they really just two sides of the same coin?

Fans of Hukkelberg’s music, include Jarvis Cocker (Pulp), who personally invited her to play at his self-curated Meltdown Festival.

Hanne Hukkelberg has toured extensively across Europe and the U.S., including a full European run with Wilco and a performance with Jose Gonzales at New York’s Bowery Ballroom. She has also performed at SXSW, The Great Escape, Roskilde, Pukkelpop, Eurosonic and