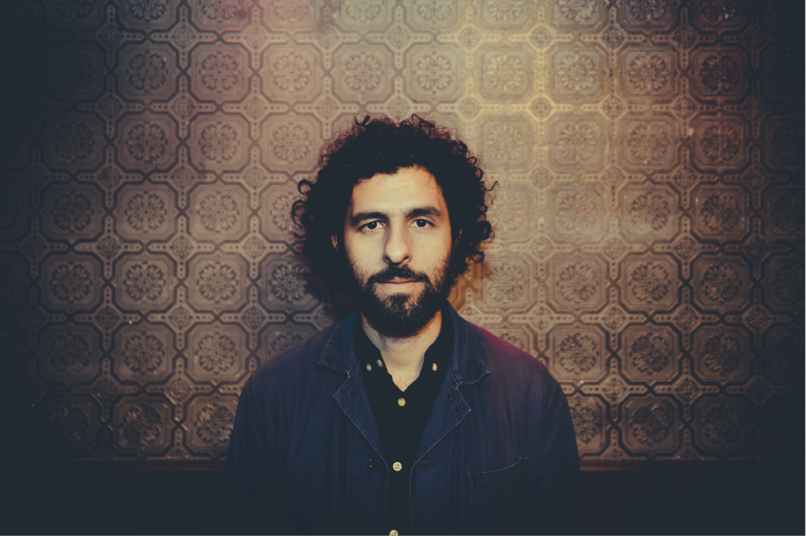 “After a year of touring with a band focused on percussion and vocals I look forward to playing many of the same songs in a different style,” says José, “I’m very excited to go on tour with yMusic! I love their setup and taste in arrangements, being six super talented musicians playing strings, flute, clarinet and trumpet, it feels like it opens us up from sounding energetic and avant-garde to classic and delicate.”

The sextet has previously collaborated with José composing a 10-song set of arrangements by yMusic violinist and arranger Rob Moose. The songs were performed for a standing-room only crowd at Lincoln Center’s Out of Doors festival in Damrosch Park in Summer 2014, which included a variation of “Open Book” from album Vestiges & Claws. Watch José perform “Open Book” with yMusic at Lincoln Center here.

yMusic works in close quarters with contemporary composers and songwriters, developing ideas into vivid, communicative performances. Virtuosos, the six classically-trained players are equally comfortable in the classical and pop worlds, collaborating with artists from Nico Muhly to Dirty Projectors. Rob Moose of yMusic says, “yMusic is thrilled to be joining José once again and to bring our musicianship and unique color to José’s gorgeous, moody songwriting.”

The US tour begins in Seattle on March 6th with performances through the month including stops at Walt Disney Concert Hall in Los Angeles and Beacon Theatre in New York. José says, “having played classical guitar for some years in my youth I can really appreciate performing in venues that invite listening to details, in a way that is seldom possible in clubs or festivals.” See below for a full list of tour dates. 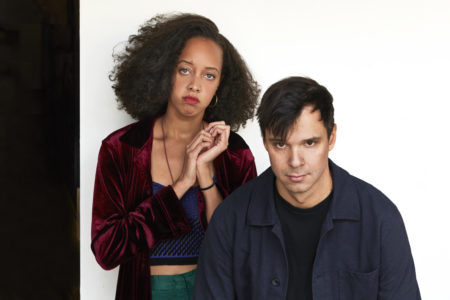