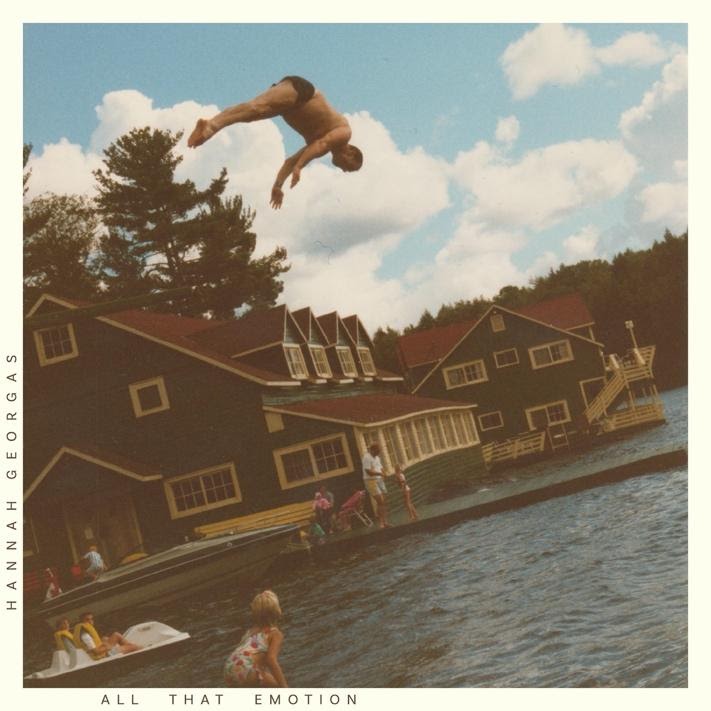 Hannah Georgas, has shared a new video for “Just A Phase.” The track is off the singer/songwriter’s forthcoming release All That Emotion. Georgas’ full-length will be released on September 4th, via Arts & Crafts (Canada) and Brassland (the imprint co-founded by Aaron & Bryce Dessner).

The clip shares an insider’s view of the album’s recording sessions and what came after. Primarily, it’s a tour of Aaron Dessner’s iconic Long Pond studio—which is recognizable from its portrayal on the cover art of The National’s Best Alternative Grammy winning album Sleep Well Beast, but also features footage from the year Georgas spent on the road singing in The National’s touring band around the release of their 2019 LP I Am Easy To Find.

“We recorded All That Emotion in concentrated periods of time with breaks in between,” says Georgas. “I had never made an album this way before. It was also the first time making an album outside of Canada which was a really unique experience. It was nice to make solo road trips to Upstate NY from Toronto knowing that the stretch of time recording will solely be dedicated to being as creative and as open as possible. Then last year, I had the opportunity to join The National on the road singing back-ups for them and opening up in a few cities in Europe and North America.”

began creating All That Emotion about a year after the release of her celebrated 2016 album For Evelyn by starting with an intensive process of writing and demoing songs in her Toronto apartment, and finishing with a month-long retreat in Los Angeles. She began the record making process in mid-2018 travelling to Long Pond, the upstate New York studio and home of Aaron Dessner, best known as a founding member of Grammy Award-nominated band The National and for his production work with artists like Sharon Van Etten, Frightened Rabbit, This Is The Kit and Local Natives.

“Before each session, I would make the long drive from Toronto to Hudson Valley in Upstate New York,” says Hannah. “It was really special getting the opportunity to work in such a remote space with Aaron and Jon and I was always itching to get back whenever we had breaks. At the same time, I appreciated the space in between and coming back with fresh ears.” Hannah continues, “Aaron and I agreed the production needed to bring out the truth in my voice. During these sessions we musically found a new depth and, vocally, a delivery that was more raw, and expressive allowing the emotional texture of each song to shine through.”

Finalized well-before this unprecedented year of upheaval, All That Emotion features deeply personal songs about reckoning with the past. Yet the record’s warm, enveloping sound and lyrical themes of change and resilience fittingly calm and comfort human hearts frayed by these trying times.

“I have been thinking about what this album represents to me and it is resilience,” says Hannah. “It’s about finding hope and a way out the other side of tough situations. The hardships we go through make us grow into stronger people. The album is about healing, self-reflection and getting up again at the end of the day.”

The 11-song album is now available to pre-order HERE. 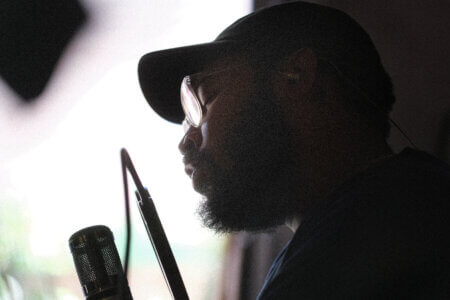