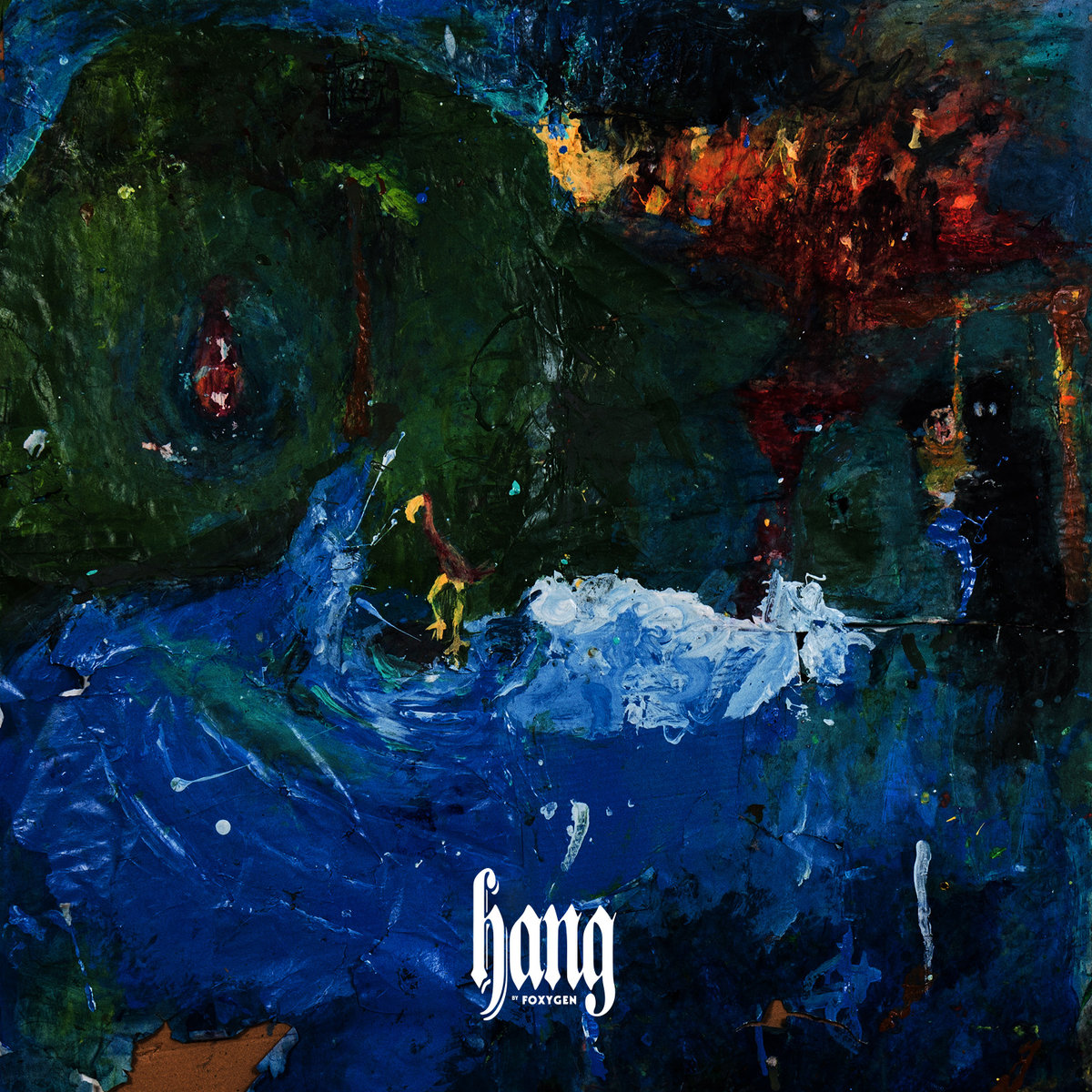 Hang opens with force- jingling keyboard, then strings and full band to follow. The album operates at very high stakes. It feels very rock opera meets Billy Joel. The vocals are passionate and intentionally slurring- a little Arctic Monkeys. One could say this a departure from the contemporary indie rock scene they previously represented but, recently the indie rock scene has been hit with a new wave of bands experimenting with bigger sounds. The alternative scene has taken to incorporating more instruments and testing the waters of blending genres.

While sometimes a bit hoakey and theatric, the drama actually lends strength to the energy of the sound. It also seems to span many eras and genres of music. “Follow the Leader” and others have a distinctly 90s vibe- like it could take the place of the Full House theme song. It also smacks of 90s female lead rock bands a la 10 Things I Hate About You. Concurrently, the driving beat, full band, strings, and horns seem to pay homage to the 60s and 70s Burt Bacharach compositions. You can even partake in a little country crooning with “On Lankershim.”

While songs like “Avalon” exude a kind of Randy Newman version of Chicago’s “All That Jazz,” songs like “America” offer swelling harps, vocals and at times a chord progression similar to “We Are the Champions.” Overall, the sound is very playful like “Bohemian Rhapsody”- taking itself very seriously and yet not at all. The downside to this is that sometimes you’re not sure where to get behind the emotion of the album.

If you’re looking for something to hold on to a little tighter, “Trauma” is a tender lament. “I got the paper from the lawn today / Don’t get out much these days anyway but / How can I tell you if I don’t know what to say / Remember when we used to speak between the stars / But how can I love you if I don’t know who you are.” The song plays out on a thoroughly cathartic minute and a half of rolling guitar riffs, horns, and drums.

Hang offers an exciting, high energy performance. Foxygen seems to have moved from a cloudy northwest coast vibe to a New York broadway one. The album retains an unpredictability of sound while maintaining tight production and detailed compositions. Sometimes the intention is hard to locate through the madness but overall it is very entertaining.