Hand Habits Gets Covered By Lomelda 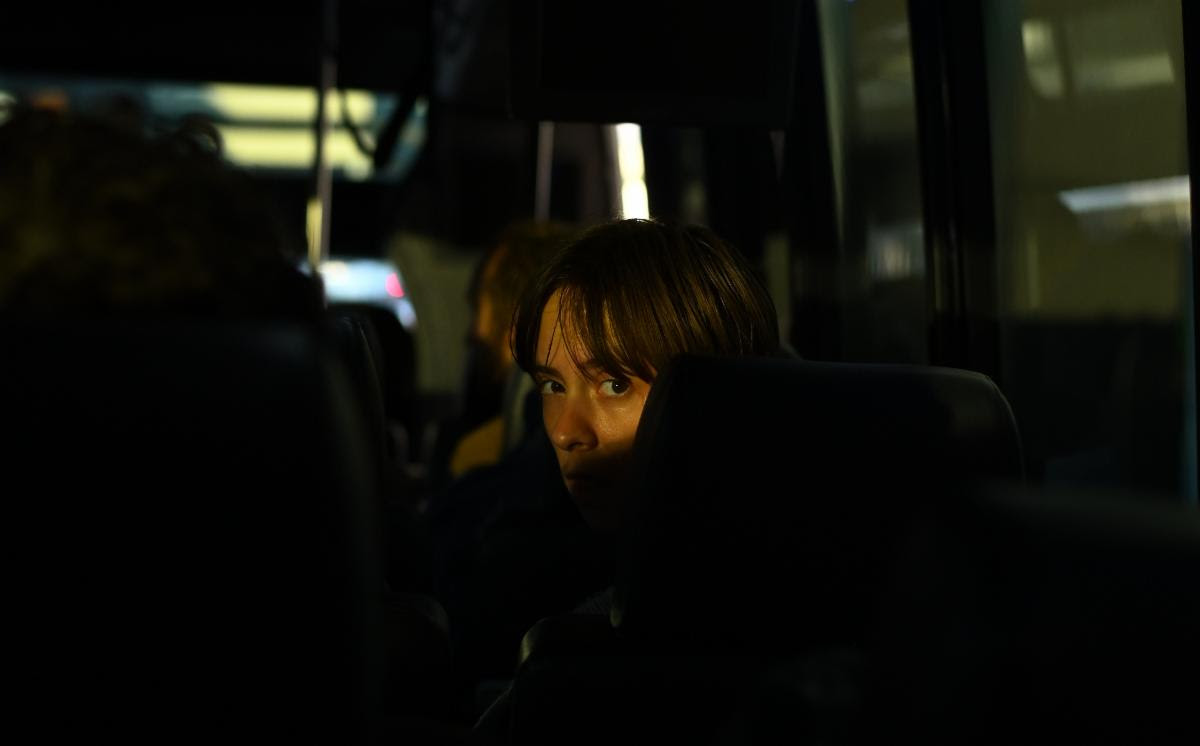 Hand Habits’ new Wildfire Covers EP features covers of their song “wildfire” performed by Angel Olsen, Lomelda, Kacey Johansing, Tara Jane O’Neil and John Andrews & The Yawns – as well as the original. “wildfire,” a song written during the California Wildfires in 2017, is a stand out from Hand Habits’ current release placeholder.

“Being a touring musician 8 months out of the year, you are exposed to a lot of varying degrees of climate change effects in a short period of time. From the gasoline that’s used to fuel touring vehicles, to the massive amount of plastic waste at the end of every show, to the carbon emissions released into the air by all the travel, it’s often not the most environmentally conscious career. I wanted to contribute, even if in a small way, to the efforts at work by the people at the Amazon Conservation Association for being dedicated to preserving such a vast and heartbreakingly crucial part of our ecosystem that has been threatened by wildfires, deforestation, and the effects of climate change. I believe that writing and performing music can be a healing force, used for good, and not always for capitalizing on emotions and commodifying a personality or lifestyle. People need to be able to relate to each other, in times of joy, and especially in times of sorrow or struggle. The Wildfire Compilation, in partnership with Bandcamp and Saddle Creek, will be donating all of it’s funds raised to the ACA in hopes to lend a helping hand to those on the front lines of fighting climate change in places that may seem inaccessible to those of us unable to travel at length. I chose 5 artists, Tara Jane O’Neil, Lomelda, John Andrews, Angel Olsen, and Kacey Johansing to interpret and cover my song “wildfire” that I wrote during the California Wildfires in 2017. All of these artists are dear friends and have all taught me a lot about the complexity of emotions in music.”

Hand Habits, in partnership with Saddle Creek and Bandcamp, will be donating 100% of the profits raised from this campaign to the Amazon Conservation Association, a 501(c)3 nonprofit organization, that has been protecting the western Amazon for almost 20 years. Once the fundraising goal is met, the vinyl will be put into production and the entire EP will be released exclusively via Bandcamp. More info about the campaign, which features 3 different pledge levels, can be found HERE.