Guiding Light Debuts Into The Arms of Nothing 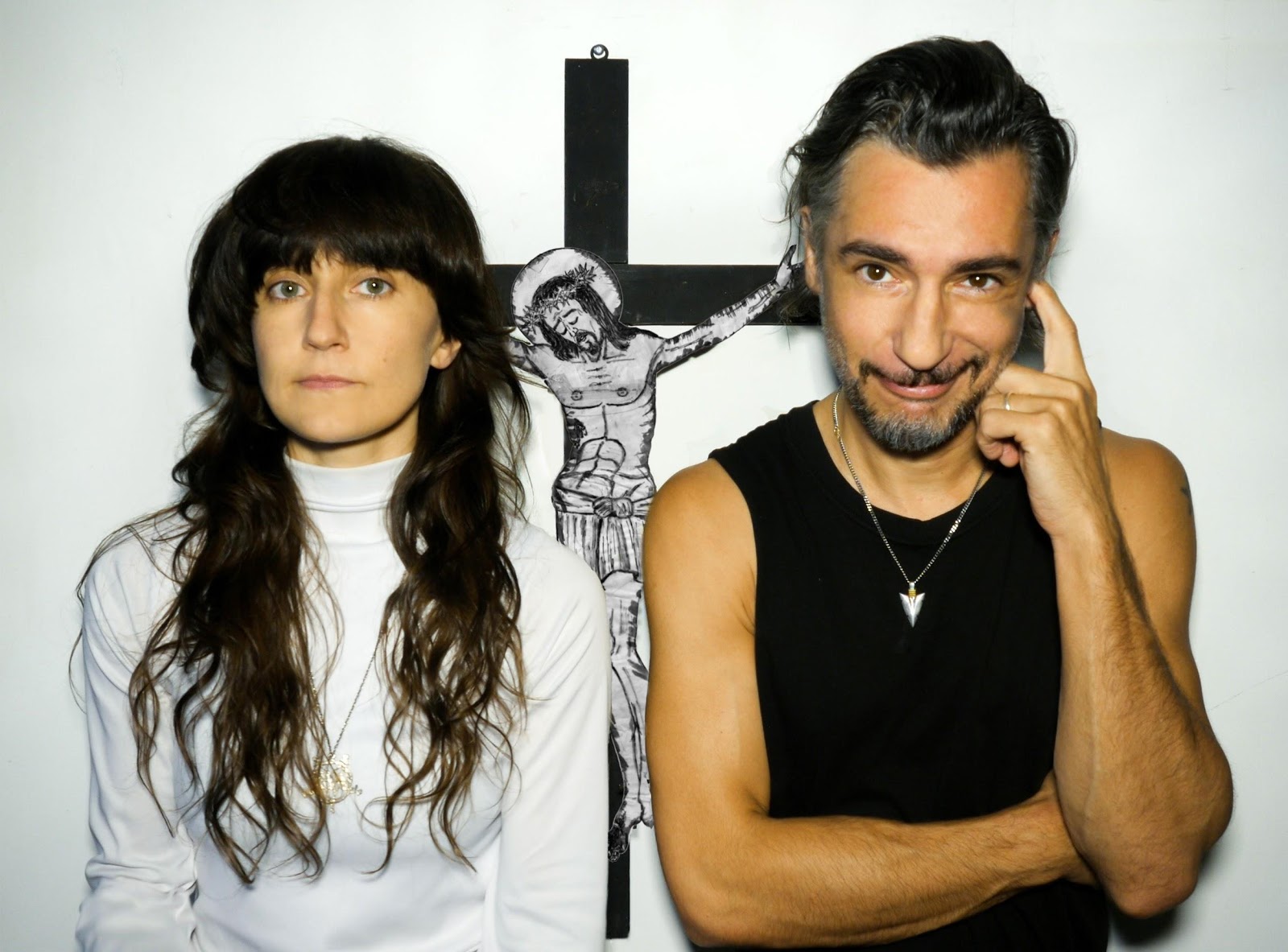 Guiding Light has released their second single, “Into The Arms of Nothing,” The visual arrives ahead of their new album Weird Pains (out in February). The song features, bandmembers Chuck Davis (Pete International Airport, Stanley Love Performance Group) and Jason Sebastian Russo (Mercury Rev, Pete International Airport, Retsoor, Hopewell). “Into The Arms of Nothing,” appeals to fans of psych, who probably appreciate hitting the dance floor.

Guilding Light on “Into The Arms Of Nothing:”

“We wanted to make electronic music from a more expansive existential perspective, beats-driven songs that weren’t club tracks, non-guitar-driven rock you could dance a little to, its narrator surprised by the human heart’s capacity to feel love in a meaningless world.”

Chuck Davis and Jason Sebatian Russo started working together as Guiding Light in 2013, when they co-produced a remix of My Jerusalem’s Death Valley. The results of their creative clashing went viral, and proved worthy of developing a long-term creative partnership. Early on in their collaboration they had the opportunity to perform with Daniel Johnston, who helped them understand that their work in the art world, and ‘outsider’ status in the music business, were strengths. Shortly after this experience, the pair became one half of Pete International Airport, a Dandy Warhols side project, and toured for the better part of 2 years. It was during this time that Chuck’s intense stage persona emerged, once paralyzed by stage fright. The bulk of Weird Pains, Guiding Light’s forthcoming record, was written and recorded in rural Nova Scotia at an artist residency, pausing to eat dinner every night while listening to Cohen’s You Want it Darker, because they were determined to raise the art of lyric writing to a place they could stand.