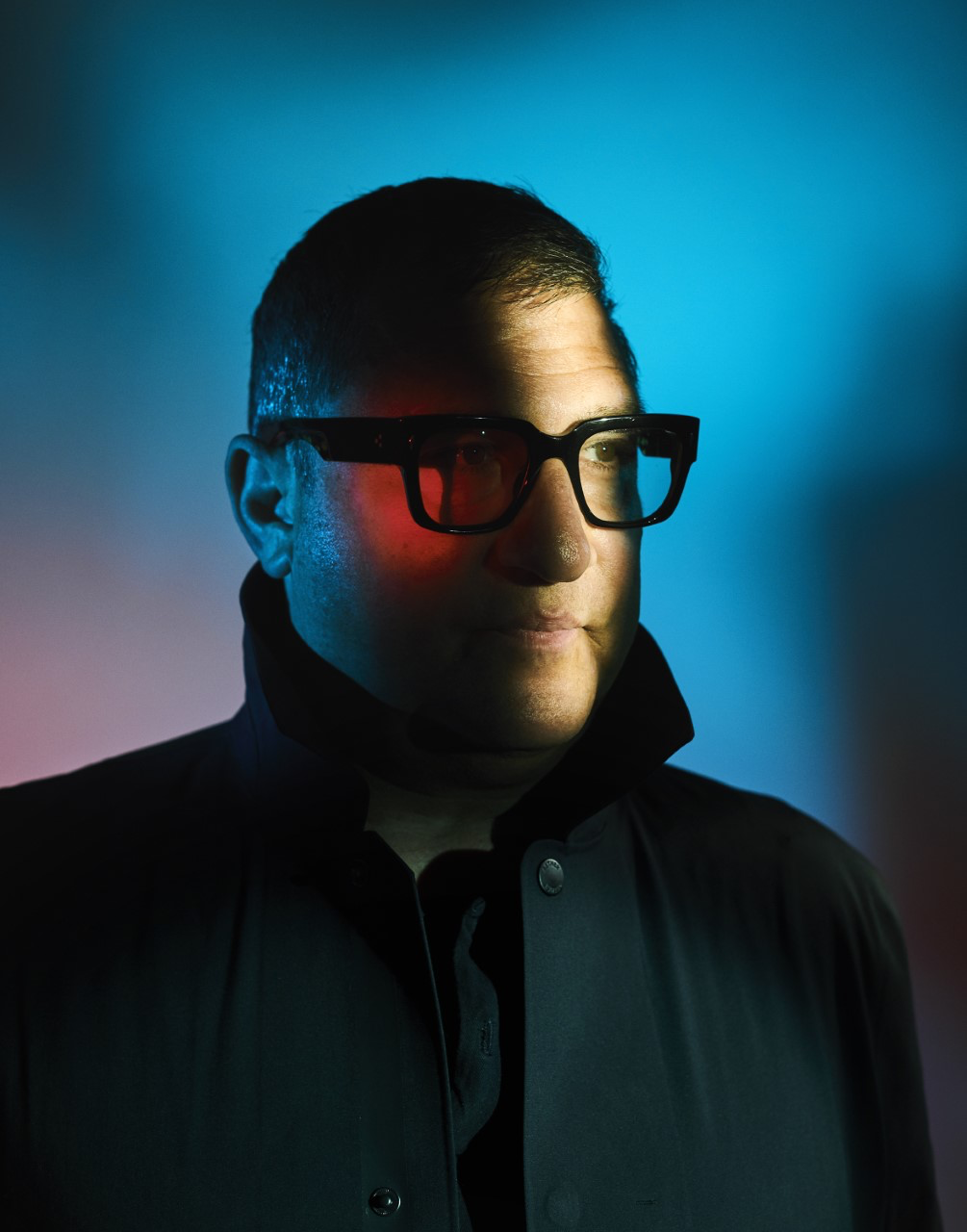 Greg Dulli is a name that is synonymous with bracingly beautiful and wonderfully dark songwriting. As the lead singer of the iconic Afghan Whigs and Twilight Singers, Dulli has been a mainstay on critic’s lists over the last thirty years since the Whigs started in the late 80s. Throughout his time as one of alternative rock’s archetypal front people Dulli has consistently crafted memorable music and this is certainly the case with the songwriter’s latest, which is also his debut solo album, Random Desire, which drops worldwide on February 21st. Written in the aftermath of the Afghan Whigs tour for their 2017 Sub Pop release In Spades, Random Desire is a boldly dazzling addition to his already burgeoning oeuvre.

“I’m always working on songs,” Dulli explains when we reach him at his home in Los Angeles. “In fact. I’m working on some right now,” he says with a laugh. The thoughtful and amiable front person is explaining how, while, Random Desire is his first solo album, he actually didn’t approach the proceedings any differently than he has any of his records in the past. “After the last Whigs record, it became clear that the guys in the band were going to be preoccupied for a year or two working on other things and I started to think that maybe I wanted to work on something as well.” Random Desire is the yield of that time spent apart from the band and the collection is a great reminder of why Dulli has had such a long and successful career. The album is endlessly beautiful, just living on the outskirts of the darkness Dulli has imbued in his songs throughout his tenure in The Afghan Whigs. “I had a bunch of songs that I had been working on but from about January to June of last year I started from scratch and came up with about ten songs that I wanted record,” explains Dulli. “I recorded most of it in my house and with Christopher Thorn, who has this great studio in Joshua Tree. It’s definitely a smaller studio than I’ve been used to recording in but it’s very beautiful in that regard.” While the press release that accompanies Dulli’s album states that he “went back to his teenage bedroom roots, finding musical inspiration via the model of one-man-band visionaries Prince and Todd Rundgren,” Dulli states that this isn’t the most apt description. “Oh I did record in my bedroom as a teen and I do love Prince and Todd Rundgren and I did record in my house and stayed in Chris’s studio while I was out there, so in those cases I guess this is a bedroom project but Chris’s studio while smaller is better than 90% of the studios out there I’d say and in this case when I decided I needed horns on a song I went down to New Orleans to find those.” Dulli did have an impressive roster of musicians on call to back him on Random Desire. Artists like, the Whigs’ guitarist Jon Skibic and multi-instrumentalist Rick G. Nelson, Mathias Schneeberger (Twilight Singers), pedal steel wizard, upright bassist, and physician Dr. Stephen Patt, guitarist Mark McGuire (Emeralds) and drummer Jon Theodore (Queens of the Stone Age, The Mars Volta) but as he explains this album was an autonomous endeavour. “The songs were completely finished when I’d have the other musicians come in. So it would be them basically being able to react and play to what I’ve already written so it was different in that regard from previous records and I enjoyed that process.”

Dulli’s inspiration for the album was found in many different areas, especially with the single “Pantomima” which he describes as feeling to him like “the lead song in a 1970’s musical.” Asked if he is a big fan of musicals, Dulli responds with a wry chuckle. “I’m inspired by anything that turns me on and anything really that is exciting to me is a potential inspiration. I do like some musicals but definitely not all musicals and when I don’t like them, I really don’t like them,” he says with a laugh. “But, for example “Pantomoma” just has the relentless energy of a 70s show tune and I was into that energy and that is what also inspired the video for the song. When I mentioned to Phil (Harder, the Whig’s long time visual collaborator) let’s just chop up and screw All The Jazz into this, he loved the idea and he did an amazing job.” One of the more interesting things about Dulli, considering he has had such a long and storied career already, is that he is constantly inspired by things and because of this, the process of crafting and creating music is one of the things he still actively enjoys. “It’s still my favourite thing to do. To make music is my thing. It’s so compelling to me and I love the jigsaw puzzle nature of writing a song. Trying to find the pieces that fit together and even when you can’t find the other piece there’s this challenge to it.”

One of the highlights of Random Desire is the track “The Tide”. It’s a beautiful piece of work and poignantly on it Dulli sings the line, “I’ve got so many things to do before I fade away” and as he explains at this point in his life he wants to make sure that the time that he has here is time spent doing the things that are important to him.”That was actually the final song to be finished for the record,” he states. “The forth song I originally had on the record just wasn’t fitting and I needed, wanted to have something that was a bit more empathetic to the track listing. I’ve lost a few friends over the last few years and I think that’s where that line came from. I put great emphasis on the time that I have now, the minutes, hours and days and I want to spend those doing the things that I love doing.” Dulli is also gearing up for an extensive tour to promote Random Desire, one that will be taking him all over the UK, Europe, The United States and even a couple Canadian dates and according to him, he wouldn’t have it any other way. “You know man, a great show is one of the great feelings that I have ever felt on earth or any other plain I’ve had any interaction on,” he says, “from being on stage to even being in the crowd, this communal nature of a live concert is just so amazing. I love the feeling of it being able to take you to such a special place. It’s truly always an amazing experience.” With Random Desire release imminent, it’s truly amazing to have an artist like Greg Dulli consistently create such luminous pieces of work and, luckily for us, it seems by all accounts he will be continuing this trend for as long as possible.