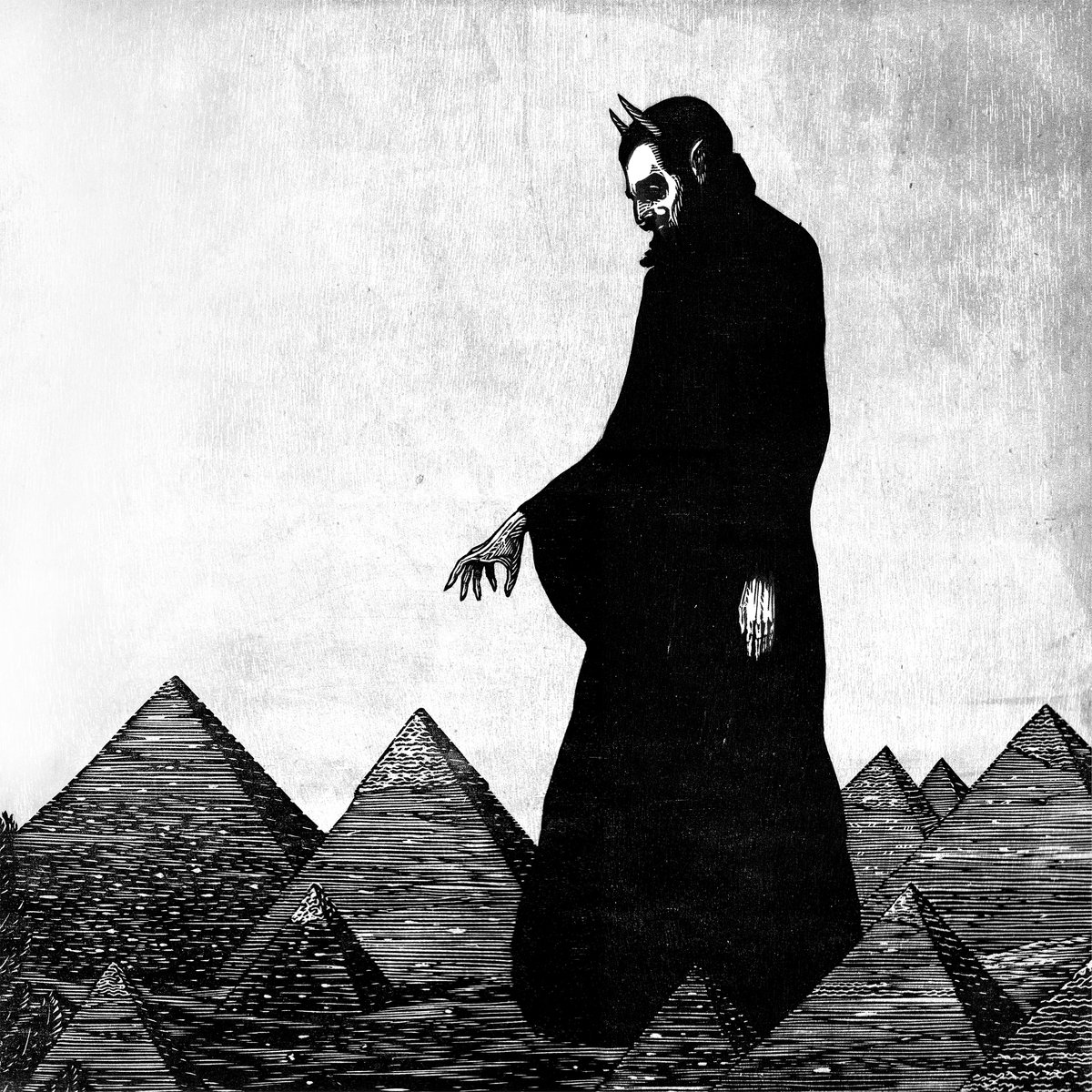 In their latest post-reunion record Cincinnati’s alt-rock explorers don’t let up on the visceral experience. Their time away hasn’t tempered their passion or excitement on record but maybe allowed other influences in. While there’s definitely derivative sounds on this eighth release it feels like a divisive record in terms of an overall product.

On the slow-burning opener “Birdland” they blend string arrangements with heavy harmonies, and desperate vocals for a simple but emotive opening that sets the tone for the record interestingly. Moving to a more 90’s rock feel on “Arabian Heights” they blend electronics and guitars together for a psychedelic and intense experience. With pounding drums both live and electric they kick up a storm but the groove section is really where the song goes for gold as every member’s passion is palpable in one moment and riffs fly.

Sounding all too familiar but not identifiable on “Demon in Profile” they take something almost cliché and make it sound iconic. Breaking into more ecstatic playing the guitar and horn sounds turn the song into a Chicago-esque track with all the glory and epic nature that makes their own sound so gripping. Big and brash on “Toy Automatic” they cut through with waves of strings and glistening drops of guitar and piano, as the heft of the song kicks in the rough edges of bass make a feeling of their own that rounds it all out.

“Oriole” runs with a chug and xylophone hook that’s constantly intriguing. With strings soaring over top in pained melodies, the track is a melancholy ache that delivers a gut-wrenching 1-2 punch of emotion. Rollicking drums and growling distortion make “Copernicus” a beast from its opening, full of grit and anger. As the track moves forward, it blooms into a cold and pensive piece full of bright vocals but a deep sense of worry along with its hopeful tones.

In a mesh of percussion, string arrangements and keystrokes “The Spell” enacts just that over listeners, with really impassioned vocals pushing the track along. The way the strings take shape throughout the song is all but too much as they evolve with the song’s emotion and the growing hooks are a joy to hear. Hitting endless funk “Light As A Feather” burns with groove and riffs, shrieking and smashing each drum hit excitedly. Once it hits its stride however it does feel like it has already peaked.

“I Got Lost” goes for a stripped back pop feel, diving through multiple bands worth of sound and hitting so many intense notes in its choruses that the dynamic shifts are intensely overpowering. Even the fluttering sounds that open it and persist throughout are a cutting tool that makes the song stand out. Almost too intensely emotional on “Into The Floor” going for a burning finale that feels both extremely powerful but also a little cliché at times as well.

Ultimately The Afghan Whigs are a brilliant band, and one that can undoubtedly put on a great show, and one that this album will help take to a new level, thanks to some amazing jam songs. This said on this album there’s so many great melodic and sonic moments that just don’t save an overall piece that it feels like it’s always a few steps away from being absolutely exceptional. Nevertheless they hit so many great moment and build a solid record that its strength as a whole outweighs its faults enough to warrant repeat listens, as this is definitely one that will get better the more you hear it. 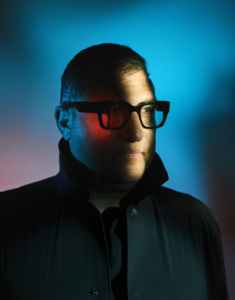