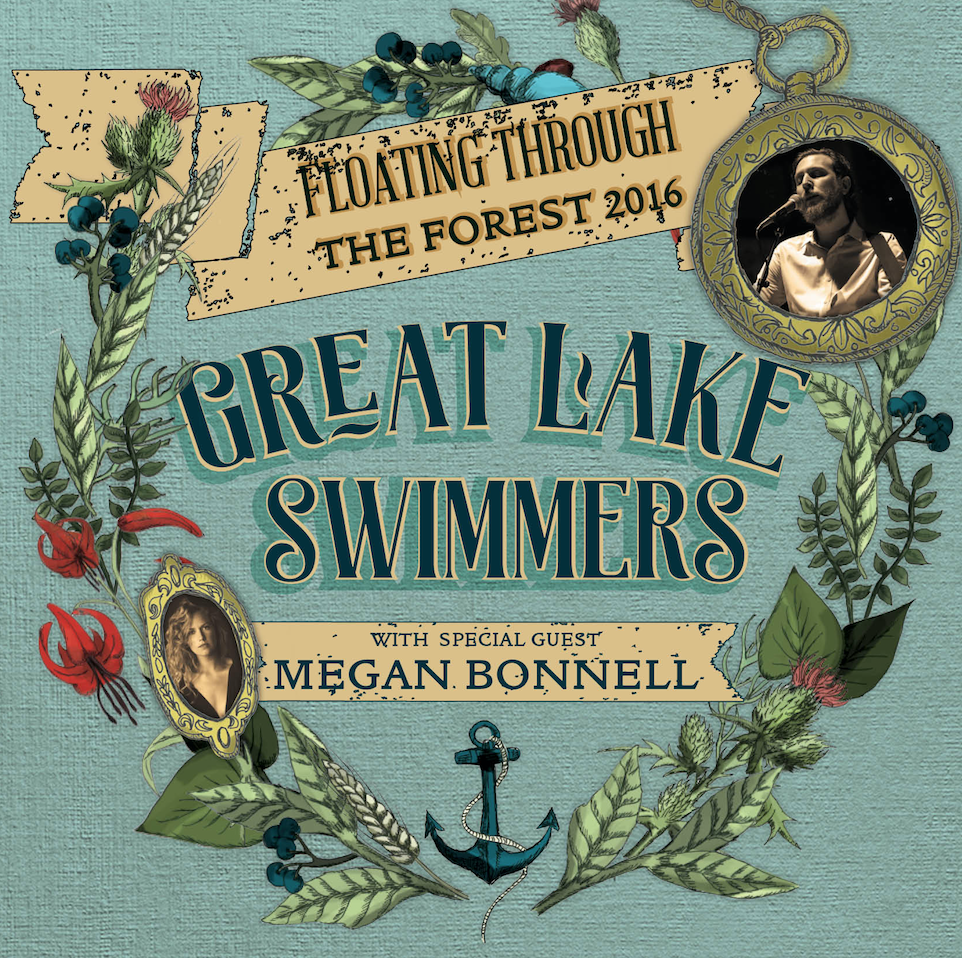 Canadian indie-folk group Great Lake Swimmers are thrilled to announce new Canadian tour dates on the heels of their 2016 EP, Swimming Away. After a European tour as a trio, the band will be revisiting the quiet side of their catalogue in this formation with shows in Ontario, Manitoba, Saskatchewan, Alberta, and British Columbia. Supporting the tour will be singer-songwriter Megan Bonnell. A full list of tour dates can be found below. 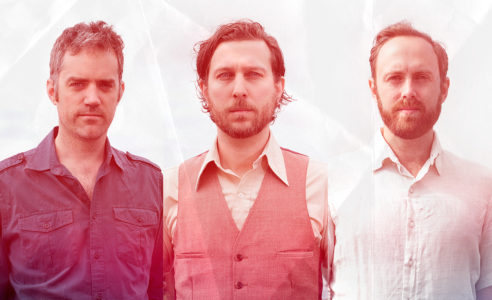 Our Interview with Great Lake Swimmers 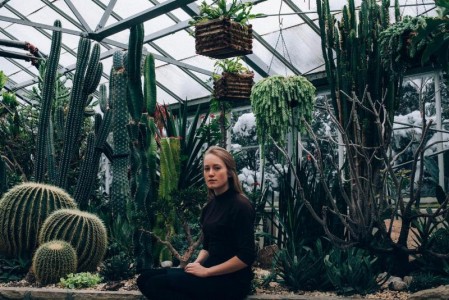