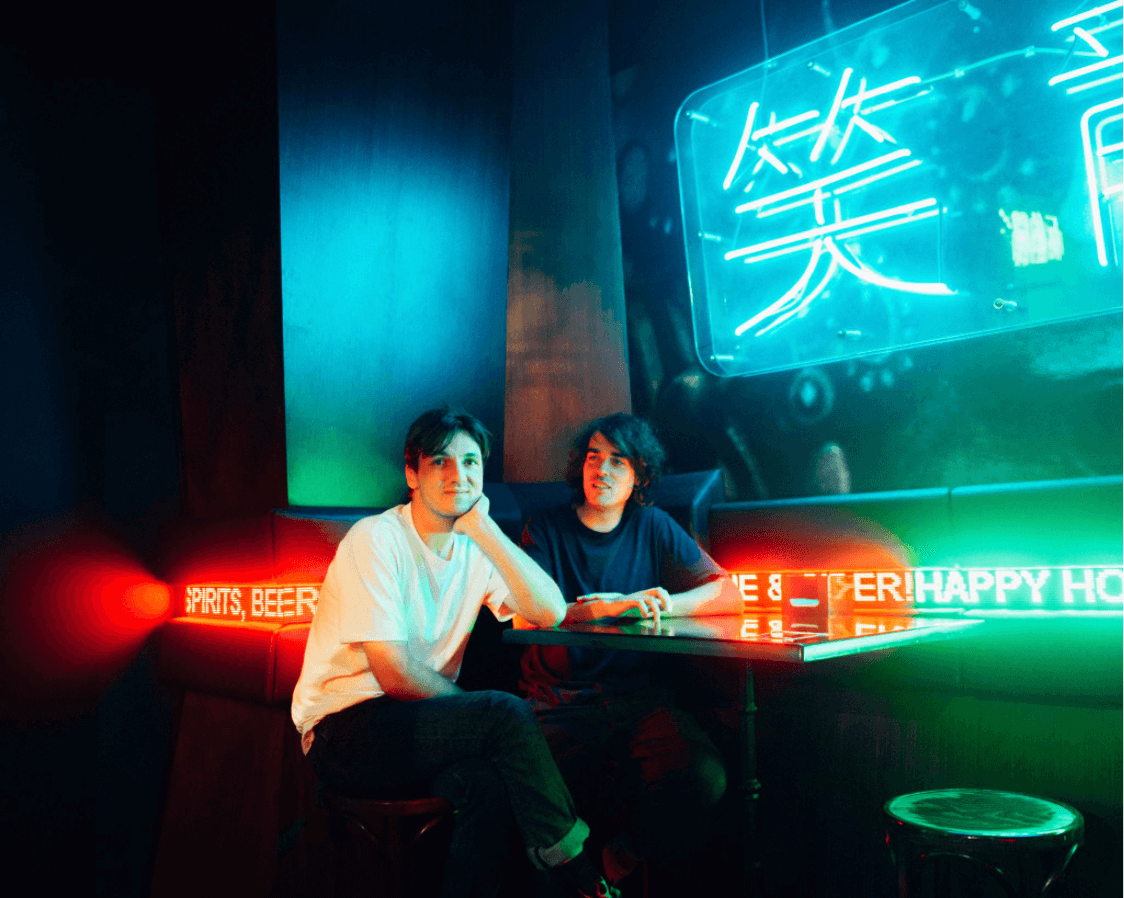 Good Morning’s forthcoming release Barnyard, was recorded at Wilco’s famed studio The Loft, for the first time in a long time the record was made with the help of an outside engineer and will see a release on a record label not operated by a friend, but instead, Polyvinyl (Alvvays, Kero Kero Bonito, Of Montreal) along with Sub Pop Publishing. Barnyard is due out on October 22nd, via Polyvinyl Records. Ahead of the release, the Melbourne, Australia band have shared a video for “Burning.” 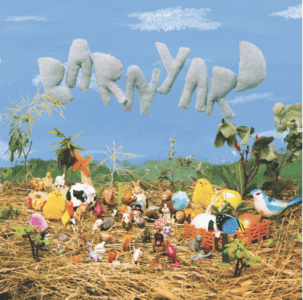