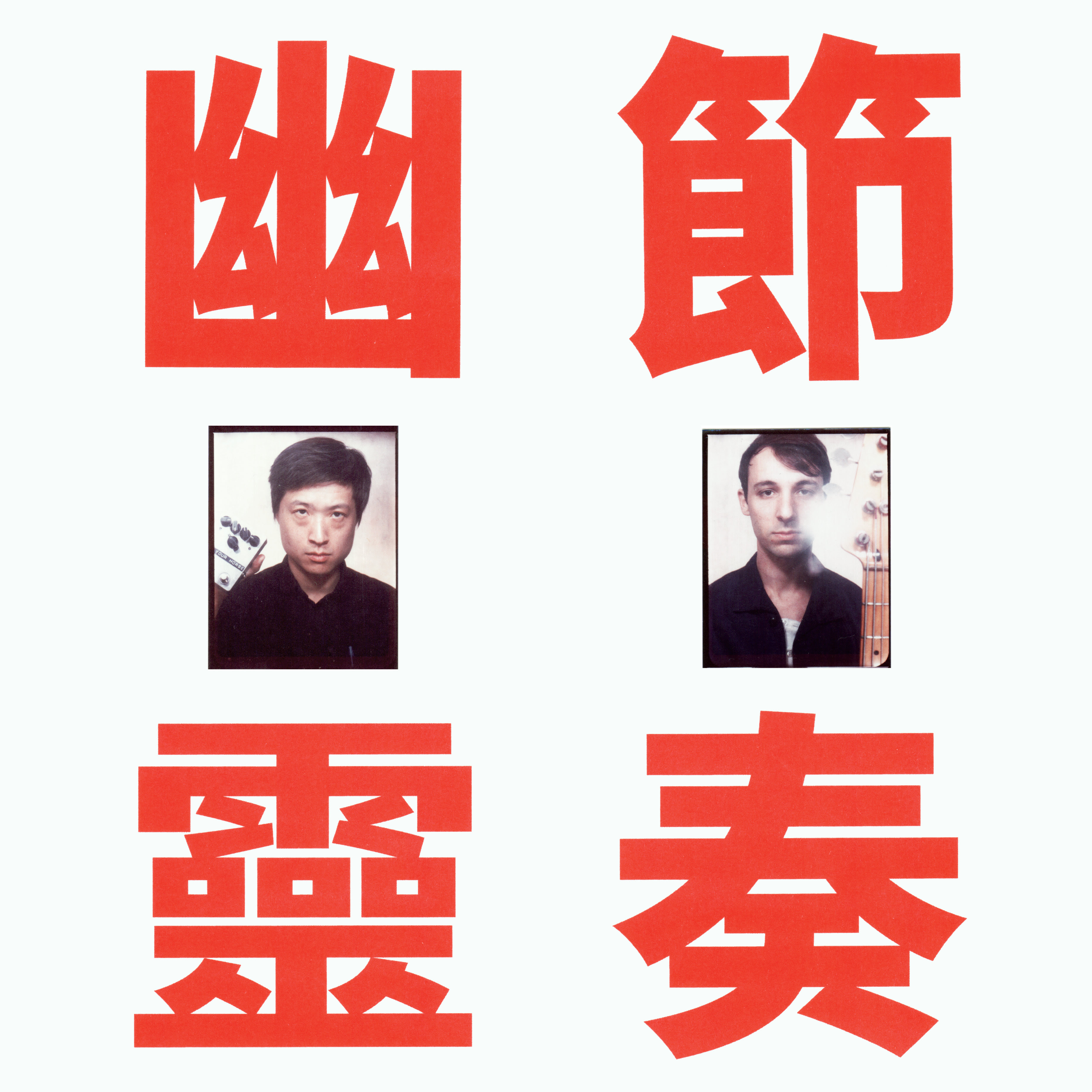 Gong Gong Gong, are Tom Ng and Joshua Frank, consider themselves outsiders in the the city they call home, with Ng, who sings defiantly in his native Cantonese, born in Hong Kong, while Frank, originally from Montreal, has lived in Beijing on and off since childhood. They came charging out from Beijing’s underground scene with a distinct vision and uncompromising sense of purpose in 2017, with the release of their first 7 inch, Siren 追逐劇. The two song release came out to coincide with the band’s first US tour, a run of dates with Parquet Courts, which was followed by further US shows with Flasher, and a European tour with Bodega. In support of the release Gong Gong Gong will be playing additional shows In China, starting August 23rd, in Beijing.

Frank expands on the song’s history to Stereogum:

“This was one of the first Gong Gong Gong songs we wrote, in 2015. It kind of just emerged fully formed, before we even had a band name—things just clicked. One of the first times we played it live was in this underpass tunnel in Beijing. Here’s a video of it.

“Generally speaking, the lyrics are about a relationship gone wrong. If I remember correctly, this was the first song that we recorded in the studio working on this album. It’s a very direct, energetic song, with something about it that feels very natural to our band. We spent time during the recording and mixing process to bring out the percussiveness of Tom’s guitar. That included using a contact mic on the wood of his archtop guitar, which gives his guitar tone a banjo-like element.”