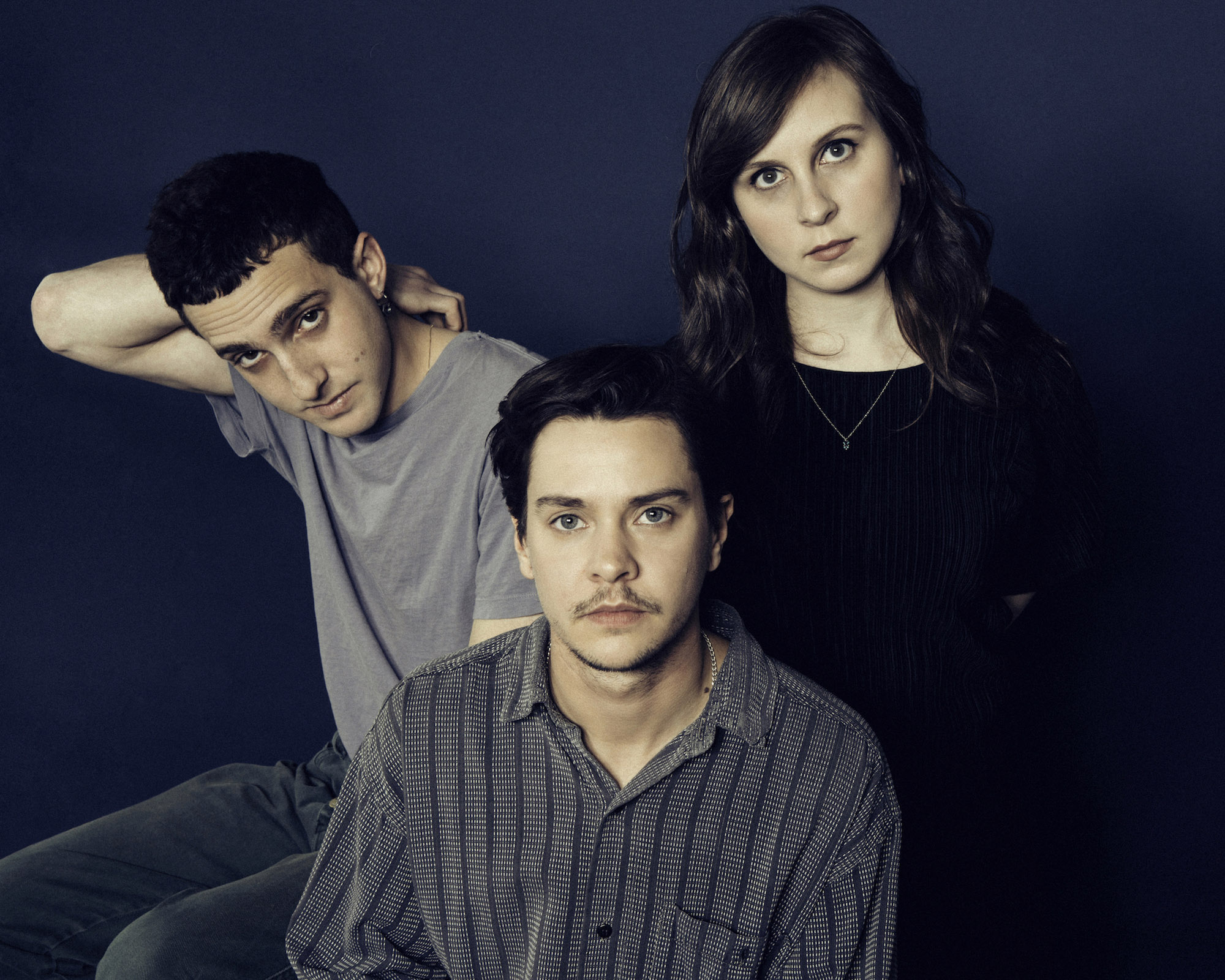 As their band has evolved Flasher have found the stories that matter and the right people to get their messages across. From leaving other projects to involving a new producer on their latest album Constant Image, they made sure nothing was lost in translation. We caught up with the band ahead of their latest North American tour to discuss the raw emotions behind their new record and the atmosphere that brought it to life.

Northern Transmissions: How did Nicolas Vernhes get involved in Constant Image and what did they bring as a producer?

Flasher: Traditionally we’ve strictly recorded ourselves with the help of our friend and collaborator Owen Wuerker- in Owen’s and Daniel’s DC studio, Lurch. We’ve never seen recording as a matter of transcription or a production of representation. Recording for us has always been approached as a process of writing and a production of new ideas.

When searching for another engineer to collaborate with, we wanted someone whose records sounded like they appreciated a similar approach. We also wanted someone who was conveniently located (somewhere on the east coast). Out of a list of a handful of engineers Nicolas’ records stood out to us. At once, his body of work is so eclectic in style and yet there’s an attention to form across all of them that sounds as if the techniques of engineering and production are foregrounded in the songs themselves. We don’t want to just make unique songs, we want to make unique sounding records and Nicolas was instrumental in helping us do that with Constant Image.

NT: I was also interested to hear that Taylor is no longer with Priests, was this a result of a stronger creative force in Flasher and the delays pulling double-duty caused to Flasher?

F: It was not a result of a stronger creative force in Flasher. The more active Flasher became the more conflicts in scheduling arose. You just can’t be in two places at once.

NT: Considering the political climate you exist in as a DC band, how did you want to reflect the chaos of life at the moment while also offering an escape?

F: That’s a hard question to answer and one that begs other questions. What political climate are we talking about? There’s the political as sanctioned by the state, the one that privileges white individual’s sovereignty at the expense of collective history. Those politics let you advocate for and conserve your “freedom” to consume other folks’ labour. Our’s is an escape from treating as obvious the appeal of those “freedoms” at all. Growing up in and making music in DC doesn’t give us any kind of special insight into those problems. If anything, we want to work to displace DC as the site where we locate our political investments. The “chaos” of resurgent fascism and white supremacy isn’t chaotic at all. It’s the most normal part of America. Meanwhile queer folks, folks of color and others have collectively survived and flourished despite not having access to those traditional site’s of the political and in direct resistance to the state’s overtures of membership. We want to shine a light on the DC that’s done that. Being a “DC band” means working to cultivate those spaces of resistance that made it possible for us to even be a band in the first place. As white people it also means getting out of the way.

NT: Looking at one song in particular, where did the alienation behind ‘Pressure’ come from and how did you want to explore that through the song?

F: Depression and it’s suicidal inclinations doesn’t have to be “cured” and fought off with the reminder of a personal right to life, especially when it’s life itself (or what counts for it) that’s unbearable. We want to remind ourselves and others that our depression doesn’t just live inside of us (though it so often feels like it). It’s a material process that you share with others. It’s not yours to bear. Getting help doesn’t mean fixing anything but instead seeing others/the outside as already here. You don’t have to feel trapped inside yourself when being yourself is already a kind of sharing- a friendship.

NT: How did you start working with Weird Life Films on the video, and what was that creative process like?

F: It was wonderful working with WLF and An Authentic Skidmark, the badass Chicago based artist/performer in the video. From the beginning we had a really open dialogue where we sent aesthetic references, WLF sent treatments and ideas back and forth. We weren’t there for any of the filming, but the editing process felt deeply collaborative (in a long distance kind of way). Basically WLF and AAF created a whole world of character’s, effect’s and editing moves. It was fun to just focus then on the pacing of how they all unraveled. It felt like songwriting.

NT: It was also interesting to see how creatively you all use not only harmonies but all of you take lead duties to a certain degree, so is this a reflection of who writes a song or does it come out when you start working on songs together?

F: We all write the songs together and we all like to sing. We think it’s more interesting when we (and listeners) have to identify with a multiplicity than just one person.

NT: Your music’s been slowly moving around rock, psychedelic sounds, shoegaze and punk, so looking at Constant Image how did you find a sound to hone in on and where did the writing process start?

F: Sometimes one person will come up with a melody, or lyric and bring it to the group. Other times we’ll be practicing a song and play something by mistake, get distracted and start playing the mistake over and over. We still haven’t found “our” sound.