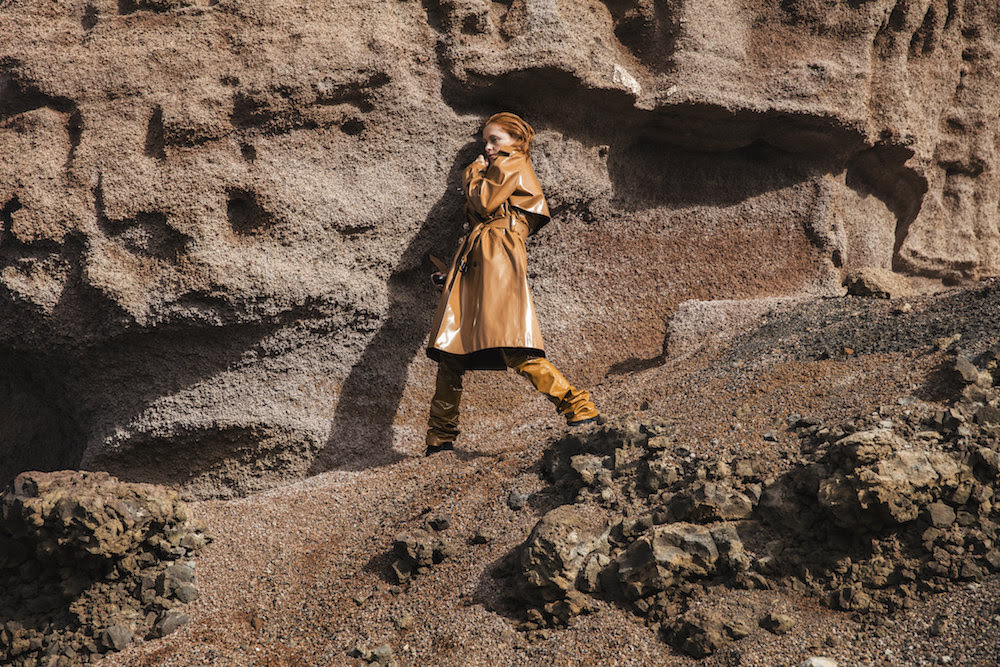 Goldfrapp have today announced Silver Eye: Deluxe Edition will be released on July 6 via Mute. The set includes a re-recording of the original album’s track “Ocean,” now performed as a duet with Dave Gahan from Depeche Mode. Speaking on the release of the new track, the band explain: “Working with Dave Gahan on the new version of ‘Ocean’ has been a real honor for us as a band. We’re thrilled to finally share this collaboration with the world.”

Silver Eye: Deluxe Edition is a two-disc set featuring new artwork and a bonus disc of remixes and alternate versions, including a previously unreleased remix of “Anymore” from the band’s Will Gregory.

Alison Goldfrapp and Will Gregory made the record in collaboration with John Congleton, the producer of St. Vincent, John Grant and Wild Beasts. They also worked with Bobby Krlic, AKA the Haxan Cloak, and Brian Eno collaborator Leo Abrahams on the album.

Goldfrapp will be heading out for a number of live dates this summer to coincide with the release of Silver Eye: Deluxe Edition. The band will be playing at British Summer Time festival with The Cure in London on July 7, as well as the Fiesta x Fold Festival after being personally selected by Nile Rodgers to perform. 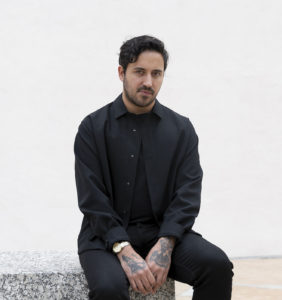 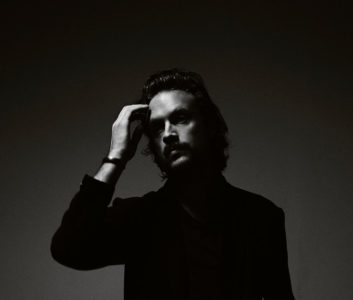 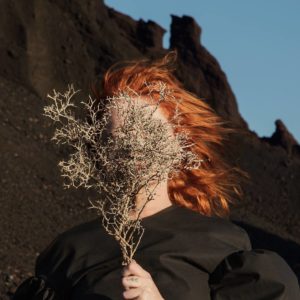