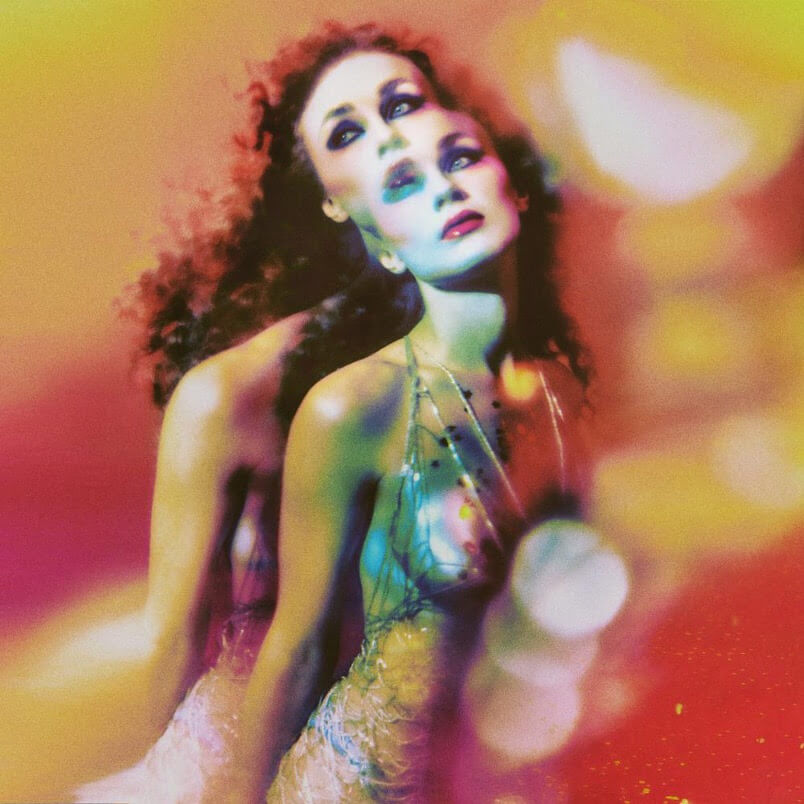 Zella Day has released a new song entitled “Golden,” the track is now available via Concord Records. Says Day about the song, “The Genesis of Golden happened as a tornado was tearing through Nashville and whispers of a global pandemic were evolving past a rumor. I was in Alabama writing with John Paul White as my phone was lighting up with messages from friends and family back home. I was supposed to drive back to Nashville that evening, but plans changed like the weather. In the stillness of the studio, Golden was written communicating with powers beyond my control, expressing and coping with the magnitude of the situation by creating art; singing a melody into the moment to address its fragility and infinite beauty.”

Golden follows the release of the songs, Dance For Love, and Girls, and all of them will be featured on Day’s sophomore album. In addition to the duet with Weyes Blood earlier this year, Day also appeared on Lana Del Rey’s Chemtrails Over the Country Club this past March, covering Joni Mitchell with Del Rey and Weyes Blood in a symbolic passing of the sonic torch from one great LA singer/songwriter to the new generation. Day’s forthcoming sophomore album follows 2020’s EP, Where Does The Devil Hide, produced by Dan Auerbach, and released by Concord Records.

Day is a recently-announced addition to this year’s ACL lineup for both weekends, in addition to playing this year’s Beachlife Festival, taking place in Redondo Beach, CA the weekend of September 10, 2021, and is also set to open for Silversun Pickups on select dates this fall.