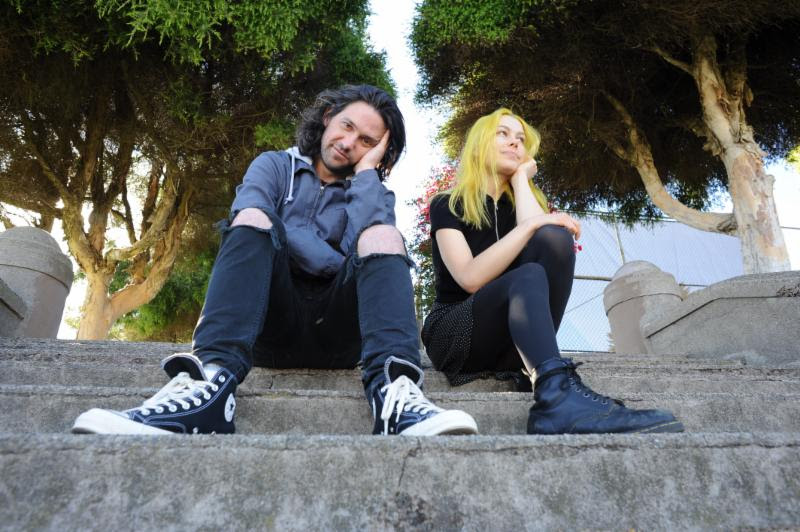 Better Oblivion Community Center, recently, surprise-released their self-titled debut album, via Dead Oceans. The duo, comprised of Phoebe Bridgers and Conor Oberst, have followed the release with two new songs, “Didn’t Know What I Was In For” and “My City.” The band, have also released video for “Dylan Thomas,” was directed by Japanese Breakfast’s Michelle Zauner

Intended as a treat for fans, Better Oblivion Community Center’s tour only 7″ is now available digitally, and includes a new original track, “Little Trouble,” and a re-work of album track “Sleepwalkin’,” which was recently performed on The Late Late Show with James Corden. Both songs were recorded during Christmastime with producer Mike Mogis (Bright Eyes, First Aid Kit). 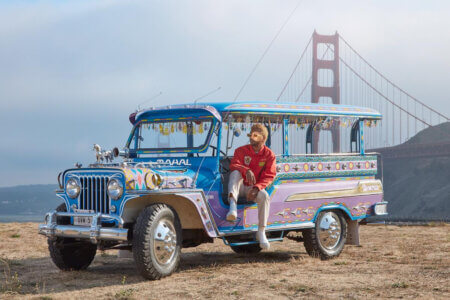