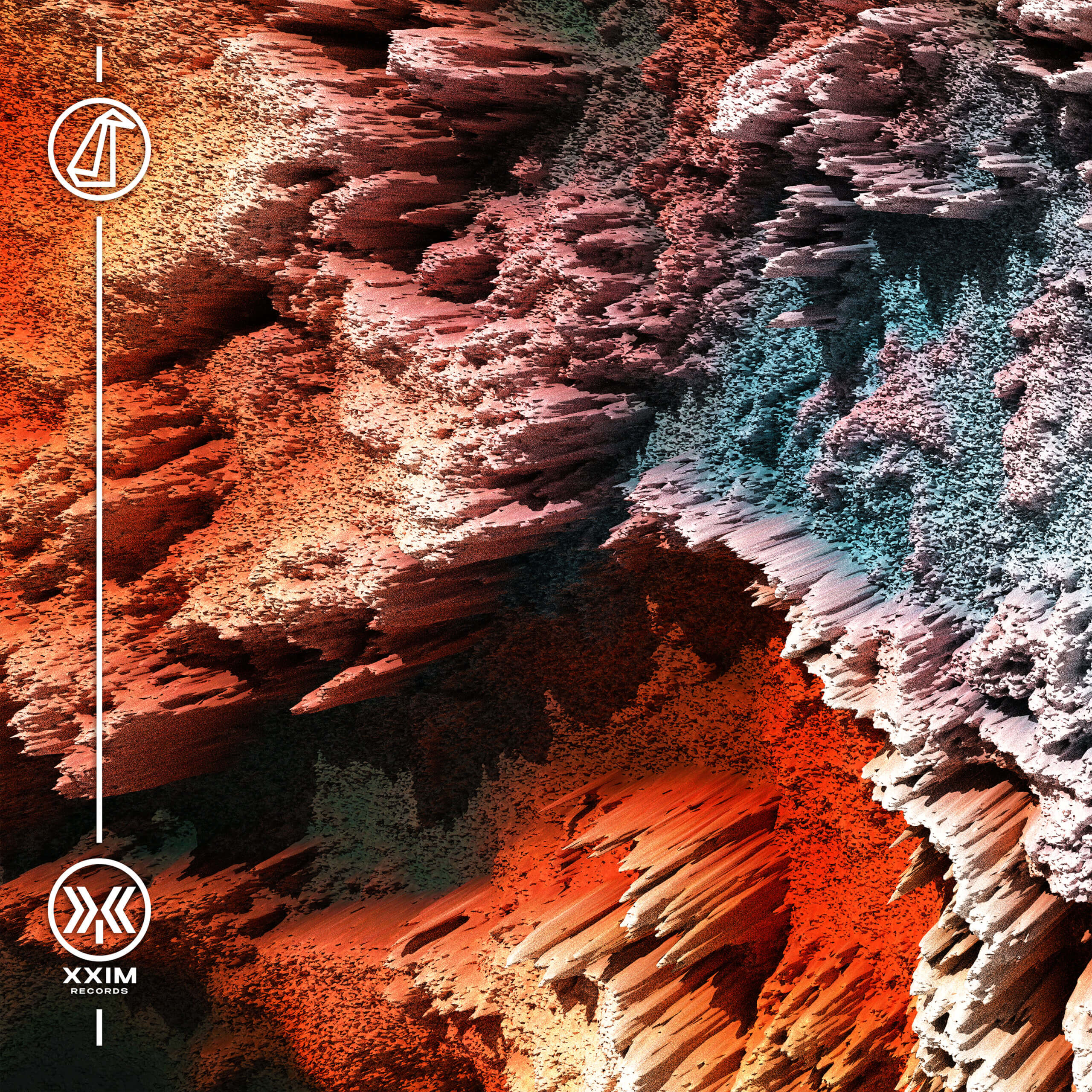 Musicians, like experimental Nu-jazz outfit GoGo Penguin from Manchester, England, suffered everything that we suffered during the pandemic. Divided politics, loss of loved ones, isolation and frustration, economic limitation. And perhaps the positives that time afforded us, as well: a time to reflect, to spend time with our families, and so on. But they also couldn’t gather with friends to play music, because of the pandemic. Their new album, Between Two Waves, their first with XXIM Records/Sony, was a great joy to them, to be able to get together again and play music together, and fitting our times, the album attempts to come to terms with “the duality found in the big events in our lives.”

With song titles, like “Ascent” and “Lost in Thought” and “The Antidote Is In The Poison,” their minimalist piano, bass, and drums music, which they’ve termed acoustic-electronica, washes you in pleasing and adventurous sounds that allow you to journey to the destination of your choice. They have an impressive history of live shows, playing at the likes of Coachella, Montreal Jazz Fest, and Blue Dot, and I think the only thing that would beat this wonderful wave of classically-trained, electronic-influenced music recorded for us, would be to be washed in the music live.

One development in this album is the use of the prototype Palm Mute Pedal, developed by Danish pianist Otto Sammy, which works to make the live piano sound more like an electronic keyboard. In fact, the last song on the EP was written on synthesizers, but transferred to the live piano, using the Palm Mute Pedal, for recording and the effects are something like they’ve been able to do for years, and make acoustic music sound electronic.

They’ve been compared to electronic bands, like Aphex Twin and Massive Attack, but also classical composers like Debussy and Shostakovich. They had for me the same revelatory feeling as listening to a Radiohead album, minus of course Thom Yorke’s haunting vocals. They are atmospheric, they are evocative. Their songs, while simple at times, are filled with pleasing variations and deviations on a theme. Something that lends itself well to a close listen, so that you travel a great distance in the three to six minutes in the song.

In a world that is ruled by the spoken or written word, their music has the effect of giving you the power to think your own thoughts and come to your own conclusions. Instead of the echo chamber of social media or news broadcasting, you can really get “Lost in Thought,” listening to their music, which only suggest broad themes for you to riff on. It’s a relaxing listen, at times, and enlivening listen at other times. And the musicianship is just creme of the crop stuff. If you haven’t heard them before, you definitely need to check out these brilliant sound smiths.