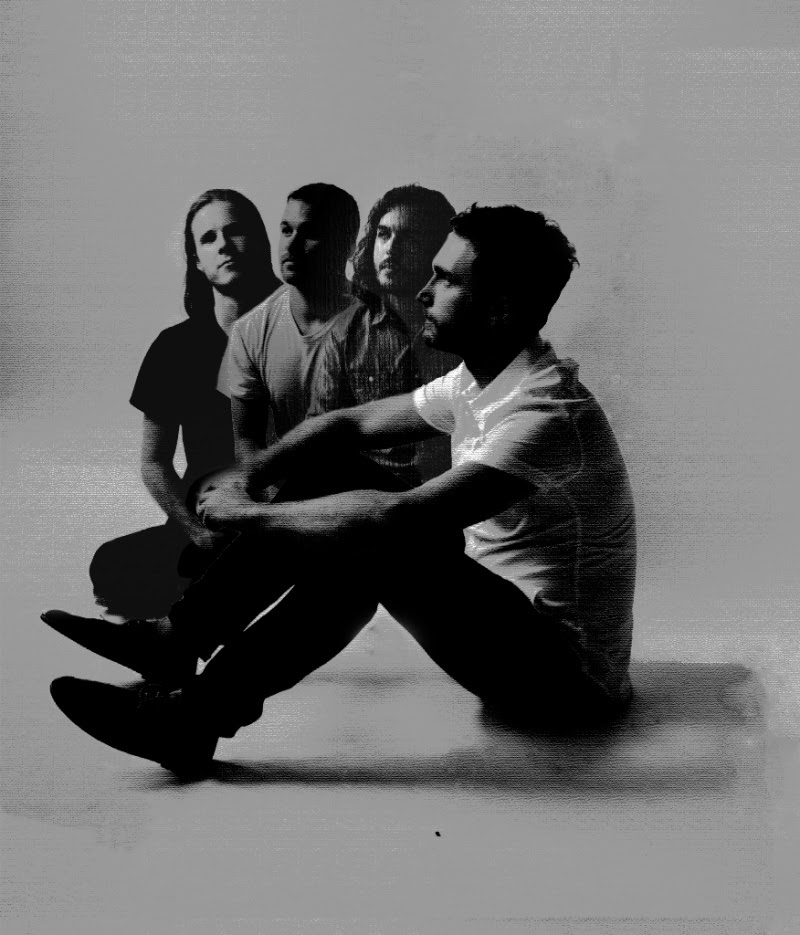 With no additional tracking, stems and sounds from Religion were split apart, manipulated, and reconfigured into new tracks pushing the boundaries of the way their pre-recorded material is composed and initially heard. While the concept originally started as an experiment, the prototypes have taken shape, morphing into composed pieces of electronic music akin to earlier work of Four Tet and Autechre.

“After the album had come out, I found myself listening to the stems from the album more than the actual songs,” says Feibusch, the group’s primary songwriter. “While they were part of something familiar, I began to hear them in a different way. Stripping the songs down encouraged me to rebuild them.”

Take, for instance, the song “Glass.” Ascending from the swelling guitars from the end of “Fool,” off their debut, “Glass,” which premiered earlier this morning on Stereogum, takes guitar samples from “The Waiting Room,” pitched up vocal samples from the LP’s opener, “Falling” leading the listener into a world of glitch and samples from the remainder of the debut LP. Things begin to decompose in “Paper” and “Metal” before fully unravelling in “Waste.”

Howard will head out on a North American tour starting Sat. Feb. 20th in Akron, OH, taking them all across the midwest and to the west coast. A full list of tour dates is below.