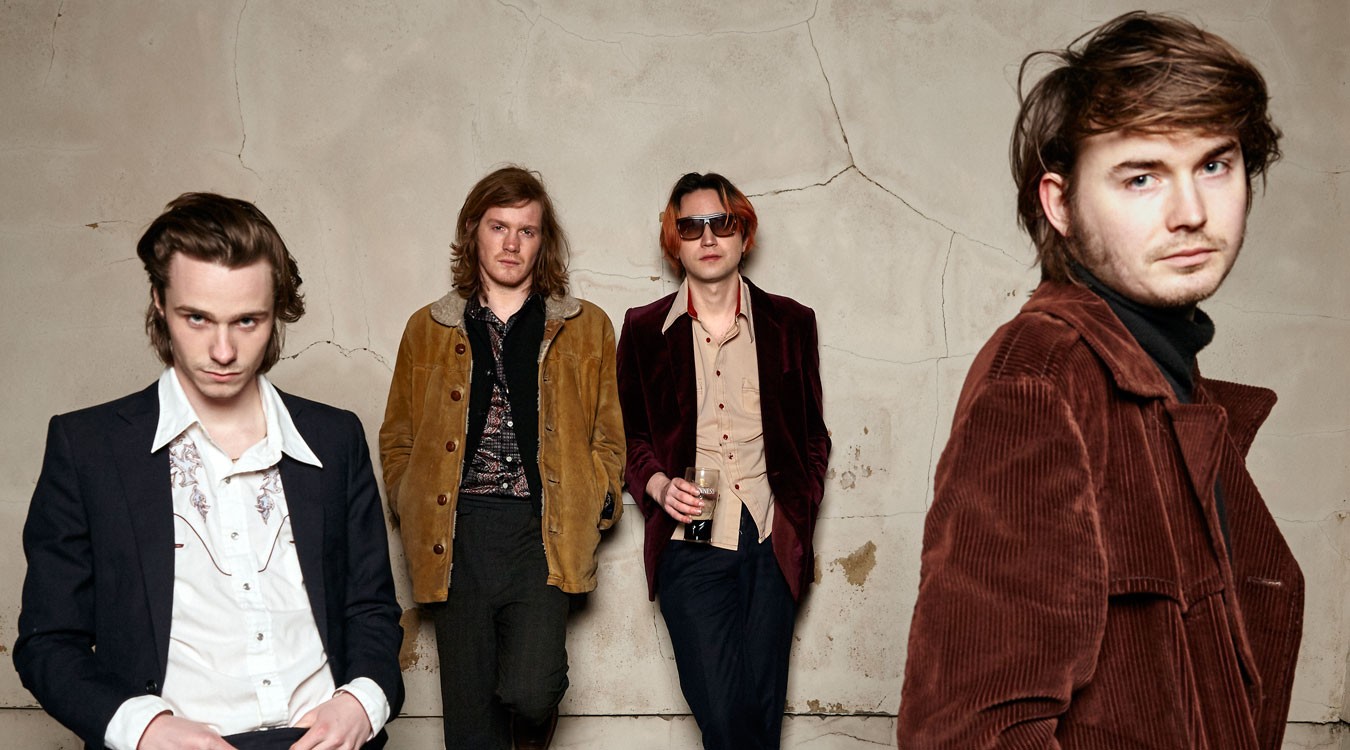 Girl Band has shared a new video for “Paul,” the first taste of the group’s upcoming debut Holding Hands With Jamie, out September 25th on Rough Trade. The band has a notorious history of releasing visceral music videos, and “Paul” continues in that tradition, uncomfortably juxtaposing the innocent imagery of a children’s TV show with the unraveling of one of the show’s stars. It was directed by Bob Gallagher and features appearances by all of the members of Girl Band.

Explaining his inspiration behind the video, Gallagher said, “While I was researching I watched a documentary about Big Bird and there’s a line in where Carol Spinney says that a woman was complimenting his performance but that she couldn’t see that inside the costume he was crying. It’s quite tragic. I think everyone has experiences of having to put on an outward expression, and feeling trapped so Paul’s costume is a visual extension of that. He’s inside the suit, at a distance from everybody around him, but wearing this absurd smile that’s totally false to what’s going on inside.”