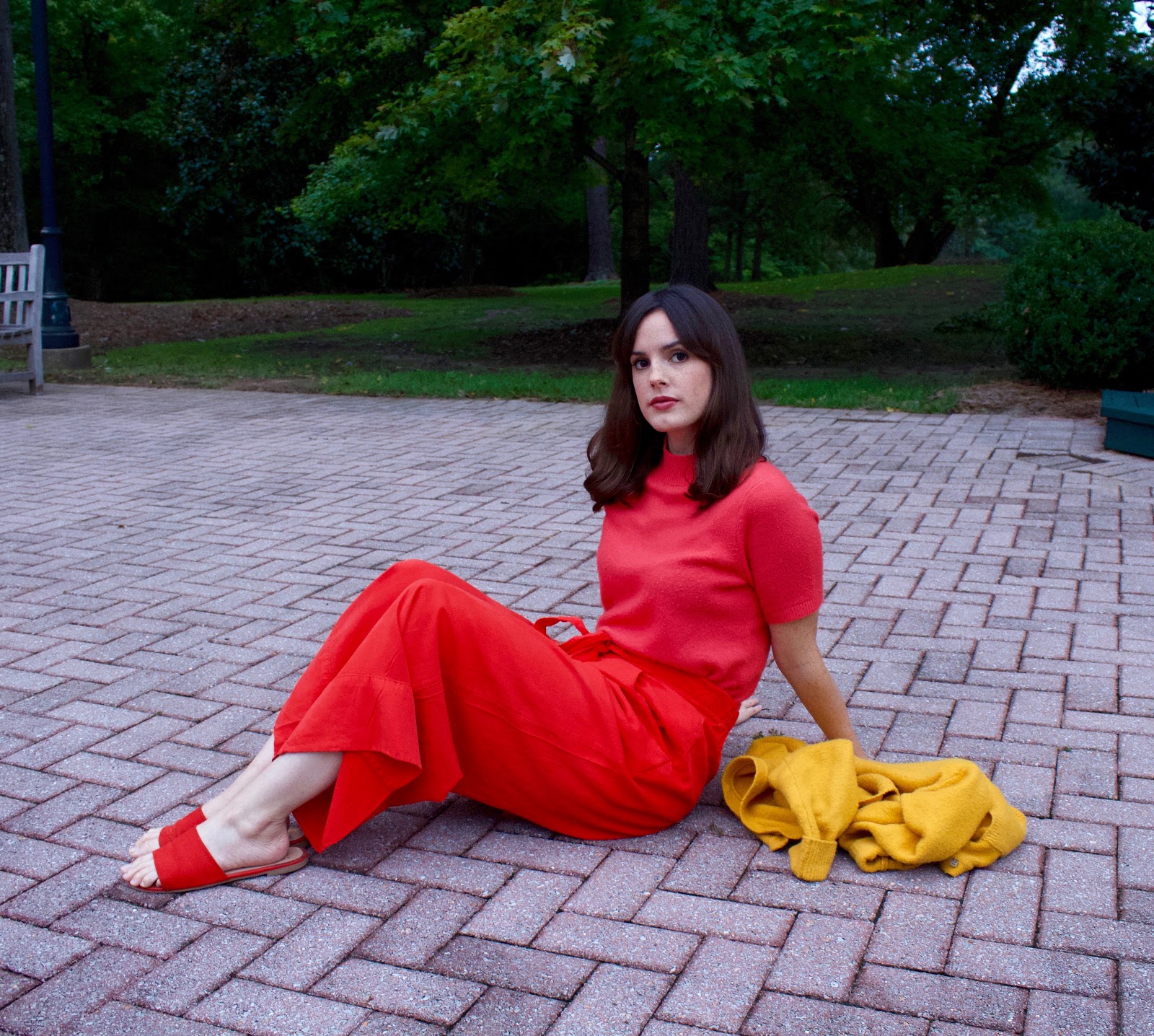 Oxford Mississippi, singer/songwriter Kate Teague has released two singles this year. Her debut full-length is scheduled to be released via Muscle Beach Recordings, next year. Her previous single “Good To You,” is described as an upbeat summer jam, guided by Teague’s emotive guitar lines and a disco-infused rhythm section. The track is a rumination on our self-examination, specifically when it bites us in the ass. Teague explains that “Good To You” is about her “struggle with comparing myself as a partner to other people as partners, and relaying my frustration at inopportune times… like at a wedding.” “Good To You” follows on the heels of her debut single, the laid-back slacker “Low Life” that was released earlier this year. Recently, she released her third single “Gilly”.

“A loved one of mine was going through a difficult time while living away from most of her friends/family. I wrote this in an effort to make sense of the pain she was experiencing, and to console her considering I couldn’t be there for her in person. 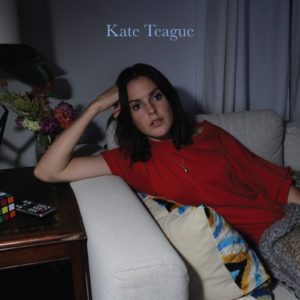