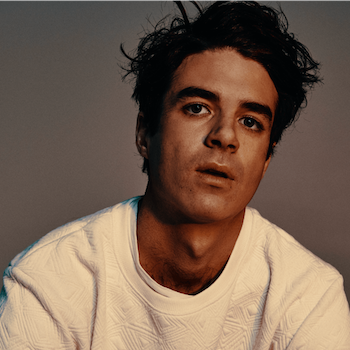 Singer/songwriter/producer Geoffroy, has shared a new video for his single “When Everything Is Gone.” The track is off his current release 1952, now available via Bonsound. Geoffroy, has also announced a show at Montréal’s Corona Theatre on March 21, 2020. Other sold-out dates at Ausgang Plaza, Montréal on November 14 & 15 – full run of dates, including Elsewhere, Brooklyn, NY.

The video for ‘When Everything Is Gone’ takes inspiration from a National Geographic article on a Brazilian religious community called ‘Vale do Amanhecer’ – the piece compelled director, Didier Charette, and Geoffroy when the community members discussed their belief that extraterrestrials were hidden inside human bodies. Charette, excited by the spirituality and beliefs of the group, set out to film the music video/documentary in November 2018 – straight after the Brazilian elections – but whilst there, was particularly taken by the energy and vibe of the community. In the end, it transpired that the narrative of the documentary is not about the difference in beliefs, but about similarity and the distinct power that was felt whilst spending time with a deeply spiritual community.

What began as a documentary turned into an abstract mesh of mediums – fusing the factual with Charette’s own emotions, something presented in the experimental filming style. Speaking about the video, Geoffroy says: “It [Vale do Amanhecer] seemed interesting and mysterious to us, we had to go check it out for ourselves. They were kind enough to welcome us in Brazil and let us film their rituals and interview them.”

Charette continues: “It became apparent to me that the story I needed to tell was about energy and not about differences, what we were seeing was really special. Of course, everything we were seeing was kind of sugar-coated in colours and various stimulations of our senses. I decided to represent it as I felt it, it is obviously very abstract to represent energy so visually. I went back to old paintings in the community, I wanted to be as true as possible to their beliefs but also show what we felt.” 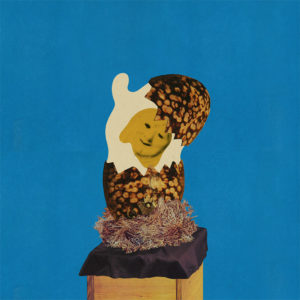 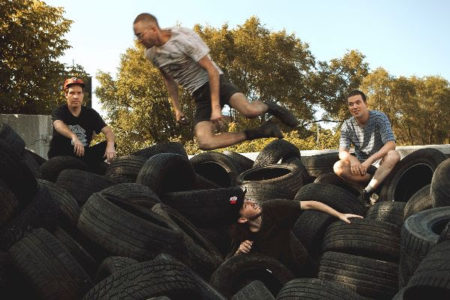