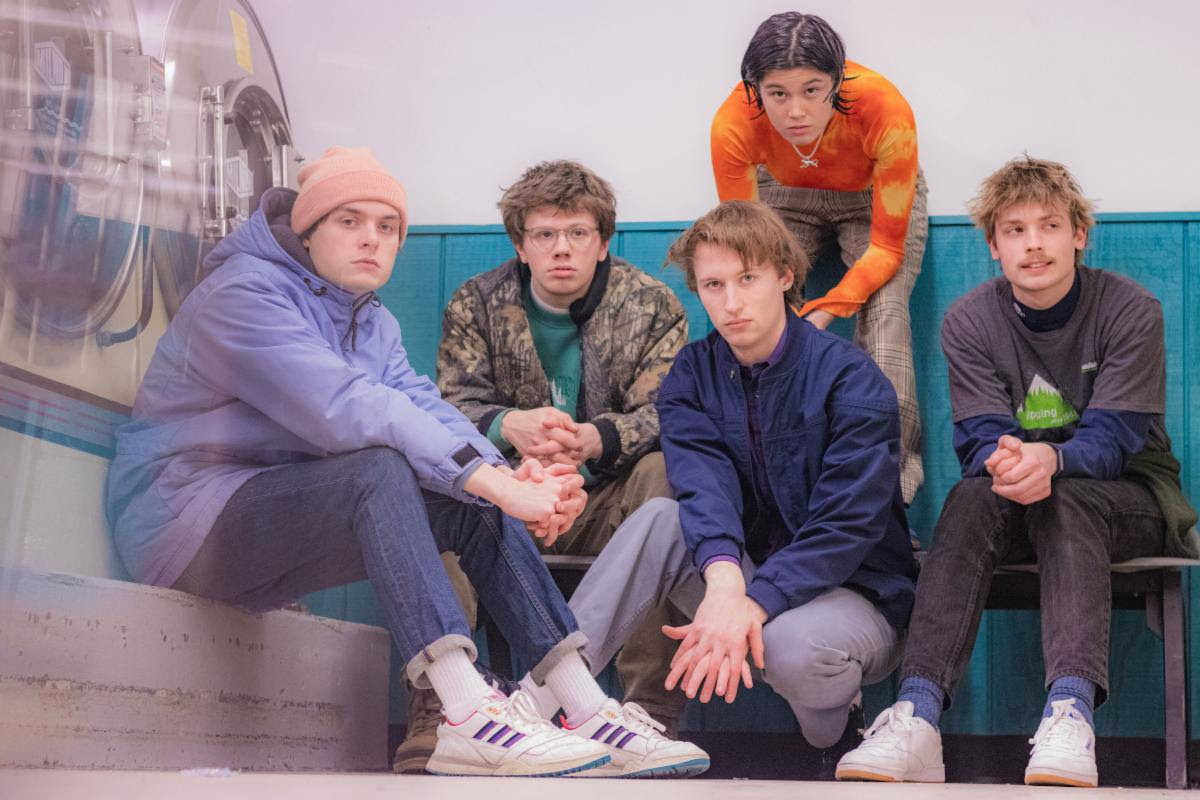 Disq are ready to drop their debut full-length Collector, on March 6 via Saddle Creek. Ahead of the album’s arrival, the group have shared the single “Gentle.” The track was written and sung by the band’s Logan Severson who describes the correlation between mental and physical health throughout the song. Disq are hitting the road on their first-ever headline tour throughout North America in April following SXSW.

“In early 2019 my health was rapidly declining. I was losing weight quickly, my head was in a constant fog, and I was feeling very weak. When I went to the doctor, they came up with a few haphazard ideas, but had no real answers for me. These complications culminated in a loss of consciousness, as well as momentarily losing my eyesight (and control over my body) in the crowd of a Mitski concert in Madison that spring.

In the weeks after returning from urgent care, I reflected more intently on my health and what could be causing me to feel so terribly. I realized how poorly I’d been dealing with the aspects of my life that had been troubling me, and how fragile my mental and emotional state had really become. Instead of facing my problems and insecurities I chose to ignore them, coping through unhealthy habits. I was creating a vicious cycle of numbing myself to the root of my distress, only to then be confused as to why I felt so bad. Through this experience, I realized the true gravity of the intersection between my mental, emotional, and physical well being. This song is about discovering that connection, and trying to uncover how I fell into these tendencies that cause me harm.”

Disq is Raina Bock (bass/vocals) and Isaac deBroux-Slone (guitar/vocals) have known each other from infancy, growing up and into music together. Now in their early 20s and a five-piece, rounded out by Shannon Connor (guitar/keys/vocals), Logan Severson (guitar/vocals), and Brendan Manley (drums), Disq have assembled a razor-sharp, teetering-on-the-edge-of-chaos melange of sounds, experiences, memories, and influences on their debut LP. Produced by Rob Schnapf (Beck, Elliot Smith, Kurt Vile).