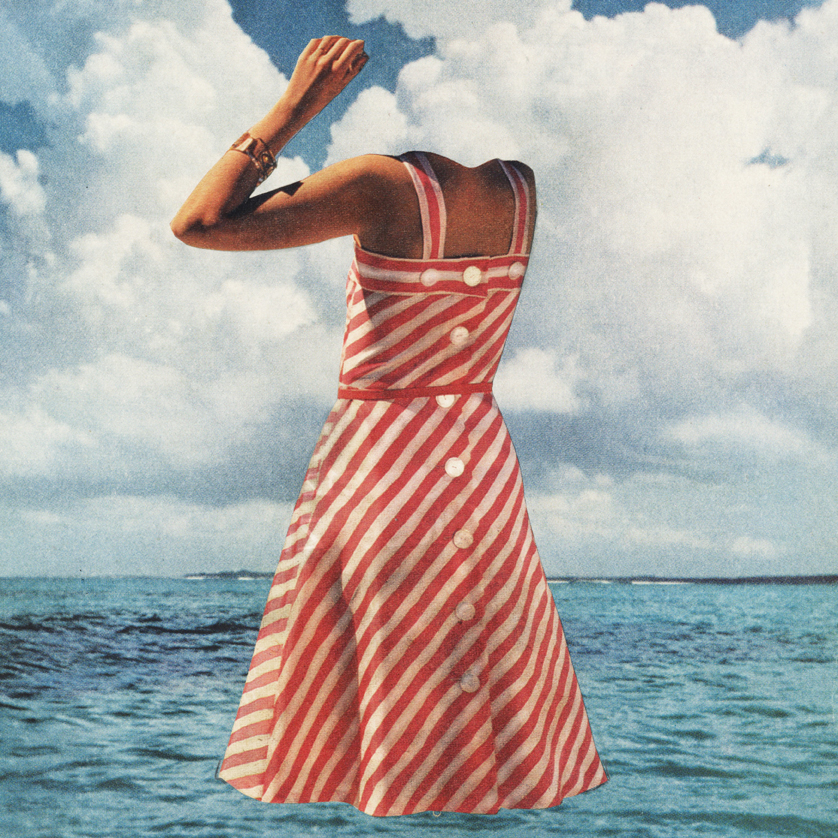 Future Islands have announced their 1,000th show with a special performance on July 26th in Carrboro, North, Carolina. The line up will include Dan Deacon, Ed Schrader’s Music Beat, Valient Thorr and Lonnie Walker.

“Ever since our first show at a house party in Greenville, NC back on February 12, 2006, we’ve kept a detailed tour history that lists every show we’ve ever played. On July 26 of this year, we will play our 1000th show as Future Islands. For this special show, we’ll return to North Carolina, the state that we’ve played the most through the years (150+ shows). The show will be at the Carrboro Commons in Carrboro, NC. We hope you’ll join us for this milestone show!” – Future Islands

Future Islands have been touring nonstop since the release of their 4AD debut ‘Singles’ in March of 2014. This weekend, they performed at Governors Ball and next week they head to Europe for a string of dates including a show at Hyde Park in London and a performance at Glastonbury.

In April, they returned to The Late Show with David Letterman to perform their new single “The Chase” on one of the show’s final broadcasts. The track was released as a double A-side with another new song “Haunted By You.” Listen to the new songs below.