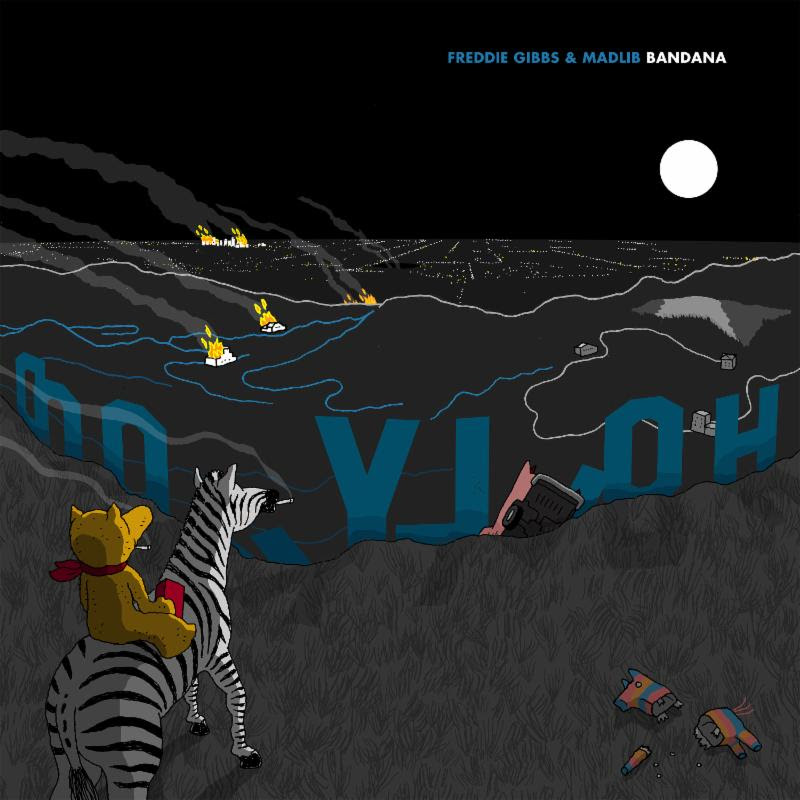 Today, Freddie Gibbs and Madlib have released a video for “Half Manne Half Cocaine,” taken from their latest album, Bandana. Directed by Nick Walker and co-starring Eric Andre and Silverio Diaz, the video follows “Giannis” featuring Anderson .Paak, “Crime Pays,” and “Thuggin” from their 2014 debut album Piñata. The visual for “Half Manne Half Cocaine” finds Freddie hospitalized in the year 2029, as he attempts to piece the last ten years of his life together. He is ultimately assigned a mission that leads him to the desert, where he is forced to confront an old nemesis. Bandana is out now via Keep Cool/RCA Records and Madlib Invazion/ESGN.

The video arrives ahead of Freddie Gibbs and Madlib’s string of European and UK tour dates that included a packed-out Boiler Room set in London earlier this summer. Stops in Paris, Amsterdam, Berlin and a set at Adult Swim Festival in Los Angeles are still to come. 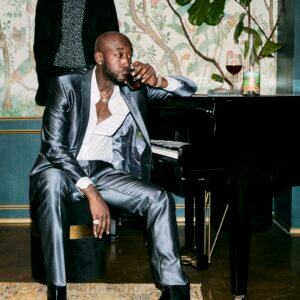 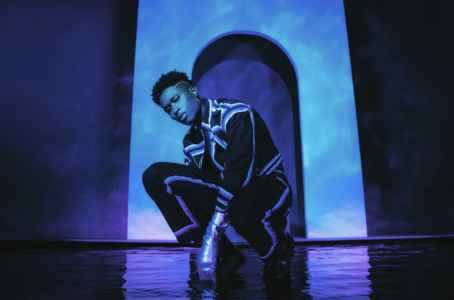