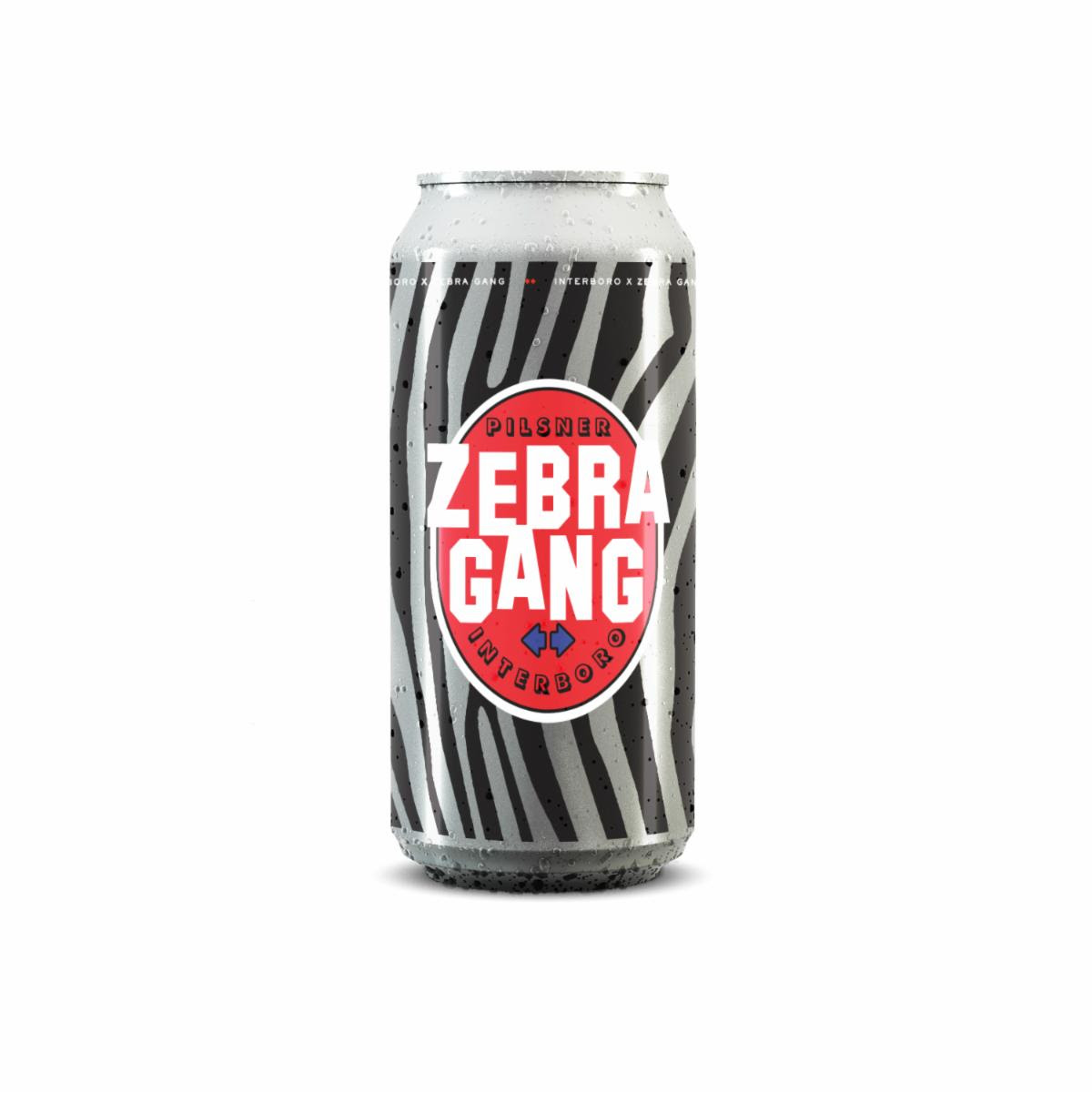 Freddie Gibbs and Madlib, have welcomed the new decade, by announcing an instrumentals album of their full-length, Bandana. Bandana Beats is due January 31st via Madlib Invazion / ESGN/Keep Cool/RCA. Along with the news, Freddie and Madlib have announced two pilsners – one in collaboration with Brooklyn brewery Interboro Spirits & Ales and another with Los Angeles brewery Mumford Brewing. Both are set for release on January 31st and will be available at the respective breweries and in select stores.

Bandana, out now via Keep Cool/RCA Records and Madlib Invazion/ESGN, has received universal acclaim since it’s release earlier this year. The album is the pair’s follow up to their 2014 debut Piñata, and includes additional features from Pusha T, Anderson .Paak, Killer Mike, Yasiin Bey, and Black Thought.