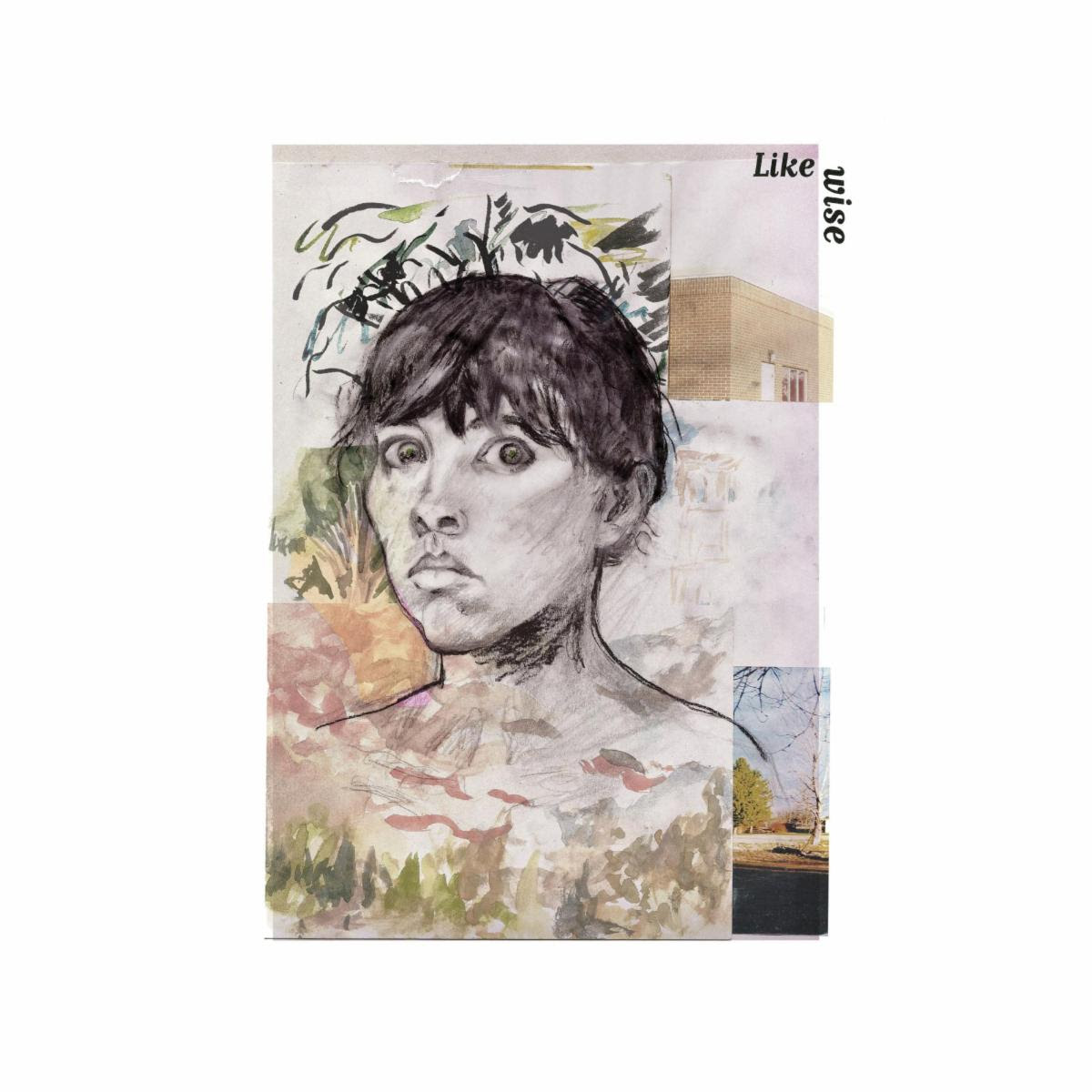 It’s not uncommon for lead singers of successful bands to eventually branch out on their own. Perhaps it’s the allure of being completely autonomous or maybe there are some songs that they have had lying around that the rest of the band was never into producing. In the case of Frances Quinlan, known to most as the honey voiced lead singer of indie rock literates Hop Along, this was a way of pushing herself to experiment and try new things. Her masterful solo debut Likewise shows Quinlan dabbling in more of a subdued territory than she has in the past with Hop Along but it never comes off less powerful than that previous work. The Pennsylvania native knows how to craft beautifully melancholic songs that can still lift you up. Her voice, her most distinctive instrument, will always manage to make the hairs on the back of your neck stand at attention while consistently bobbing your head to the hypnotic grooves that she and producer, and Hop Along bandmate, Joe Reinhart have created.

Likewise kicks off with “Piltdown Man” with a bit of a field recording of some children playing before Quinlan’s wonderful voice and some Rhodes piano take over the proceedings. It’s quite the difference from how we’ve come accustomed to hearing Hop Along. It’s much more minimal and open but the spotlight remains on Quinlan’s singing and her absolutely entrancing vocal melody. This trend continues throughout the record. Where Hop Along follows a more traditional indie rock path with guitars leading the way, on Likewise the reliance seems more considered with eschewing guitars in favour of different keyboard and synth tones. “Your Reply” is carried through with some simple percussion, a lightly strummed acoustic guitar and some delicate synth pads. Even when the drums kick in they are much more subdued. There’s so much room in the song’s arrangement and because of this the focus remains solely on Quinlan’s voice and words and it works wonderfully. The albums first single “Rare Thing” digs into a whole new part of Quinlan’s tool box with electronic beats and some really tasty synths. The simple production continues with “Went To LA”. The song is mainly acoustic guitar and a bit of keyboard flourish making it all seem like a more finely detailed demo but the moment Quinlan gets to the songs chorus her voice soars and puts you firmly in her every emotional intention. This may be the albums most quietly produced track but definitely comes out as one of its highlights. Album closer “Carry The Zero” kicks off with some arpeggiated synths and a off kilter drum beat punctuated by some grinding guitar noise. It’s the albums most experimental track and one that defiantly brings the whole proceeding into sharp focus. As if this was the albums intent all along, to sonically push Quinlan into new territory but never sacrificing the singers strengths, which remain her voice and melodic sensibility.

With Likewise Frances Quinlan steps away from the formula she has crafted with Hop Along, delightful as it is, into a new and very intriguing territory. The minimal nature of the records production makes you rely on Quinlan to carry you through all of its emotional content. For an artist stepping away from the thing that she has been known for and starting something on her own it ends up being so wonderful and winning. Fans of Hop Along will find much to latch onto here and new listeners will surely be entranced by Quinlan’s strong voice and beautiful songwriting. Whatever the reason was that made Quinlan want to step out on her own, it’s truly a treat for the rest of us. 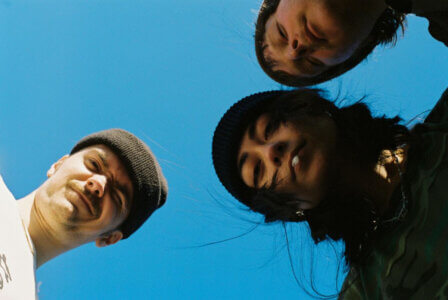 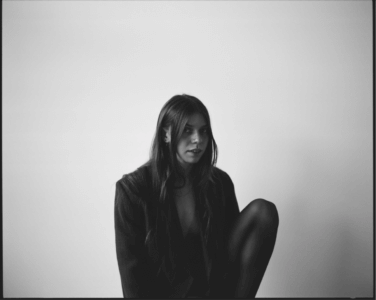