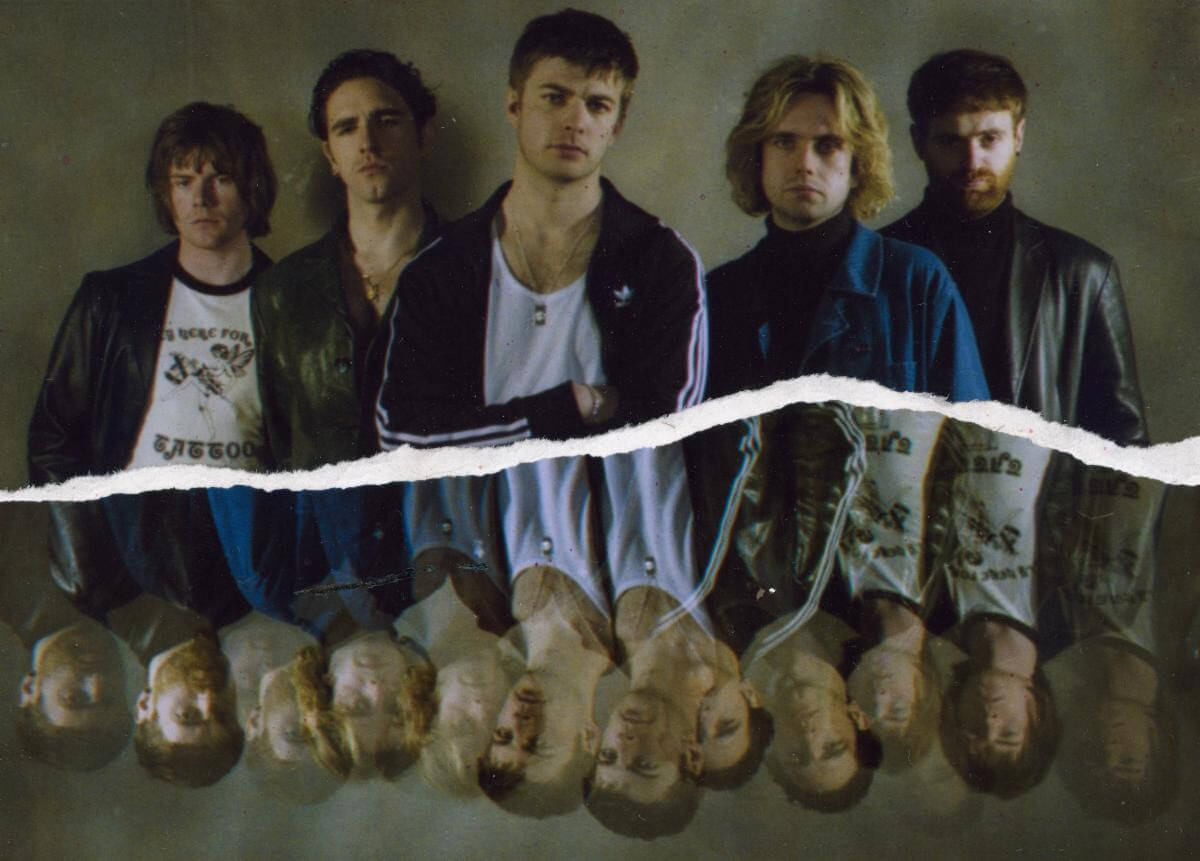 Fontaines D.C. share video for "Roman Holiday"
Share on TwitterShare on PinterestShare on PocketShare on RedditShare on FacebookShare on Email

Ahead of the release of their new album album Skinty Fia, out April 22, 2022 via Partisan Records. Fontaines D.C. have shared a video for the single “Roman Holiday.” The track sees frontman Grian Chatten reflect on his experiences of moving to London and embracing the city as an Irish person in the local diaspora. The single sees the band delving further into the album’s poignant themes surrounding identity and belonging, with the lyrics celebrating the camaraderie found in the community of Irish people and friends that the band have found for themselves.

Speaking on the single, Chatten says, “Roman Holiday makes me think of the wide streets of north London in the Summer and the urge to discover them at night time. The thrill of being a gang of Irish people in London with a bit of a secret language and my first flat with my girlfriend.”

Skinty Fia is an Irish phrase which translates to English as “the damnation of the deer” and the album’s cover art features a deer, plucked from its natural habitat and deposited in the hallway of a home, illuminated by an artificial red glow. The Irish giant deer is an extinct species and the band’s thoughts on Irish identity are central to Skinty Fia. While Dogrel was littered with snapshots of the Dublin characters – like the cabbie in “Boys In The Better Land” – and A Hero’s Death documented the dislocation and disconnection the band felt as they travelled the globe on tour, on Skinty Fia Fontaines D.C. are addressing their Irishness from afar as they recreate new lives for themselves elsewhere. For a band whose hometown courses through their veins – “D.C.” stands for “Dublin City” – the album finds them trying to resolve the need to broaden their horizons with the affection they still feel for the land and people they’ve left behind.

The band’s first US tour run since 2019, many of the dates have been sold out or upgraded (get tickets HERE). These shows come ahead of an extensive run of festival appearances including the band’s return to Glastonbury Festival, a headline slot on the BBC Sounds stage at Latitude Festival, as well a main stage appearance at Reading & Leeds Festivals, a Future Sounds stage performance at BBC Radio 1’s Big Weekend and a return to Los Angeles in September for Primavera Sound.The band will also play an extensive UK / IE headline tour later this year in Nov / Dec 2022, with many further dates being added due to popular demand, including a third date at Eventim Apollo in London.

Tue-May-3 Toronto, ON @ The Phoenix 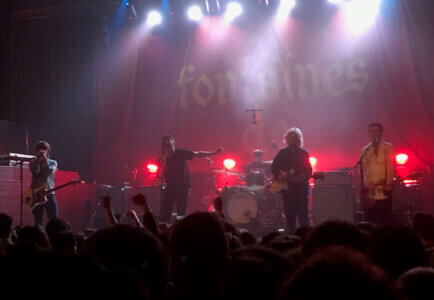