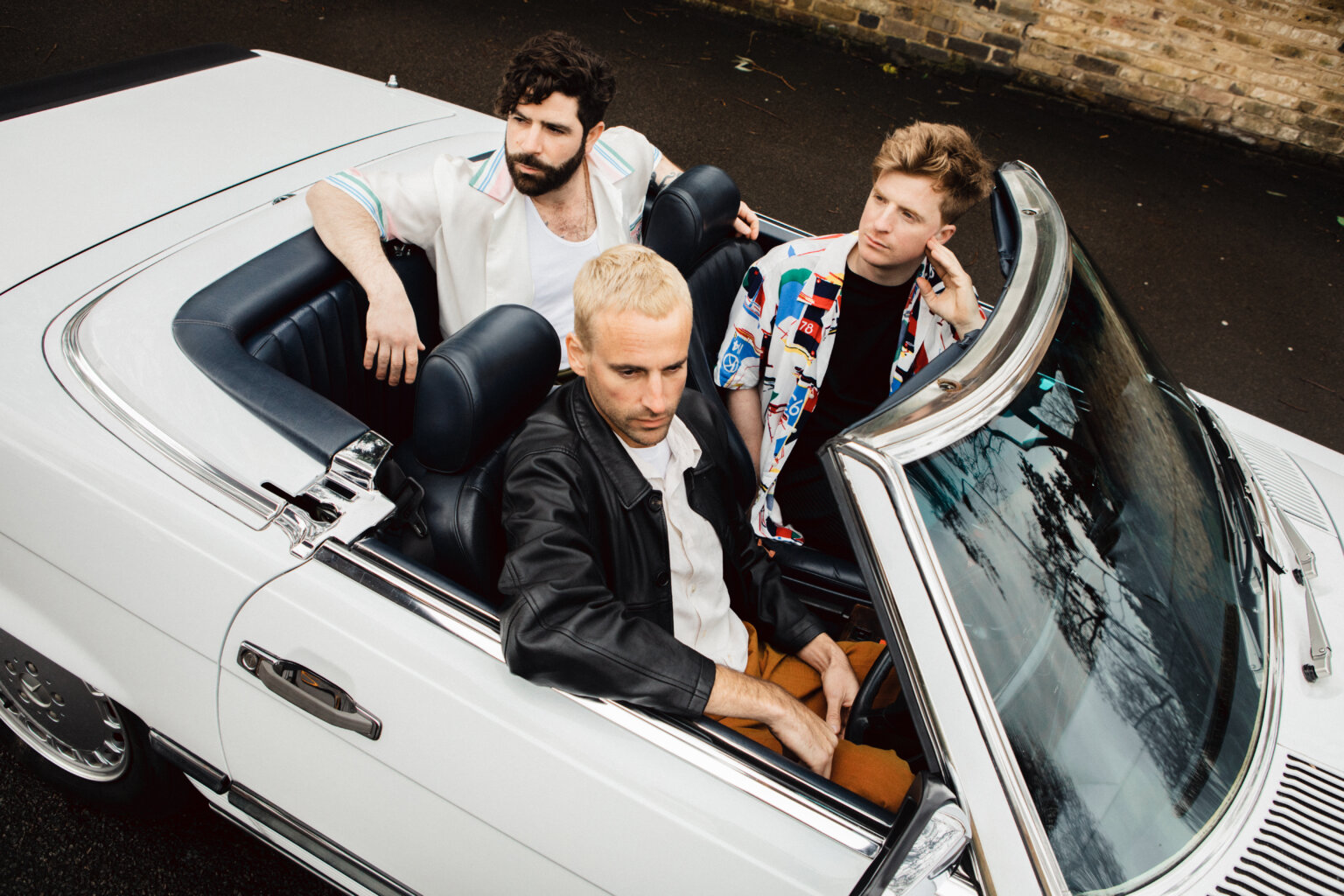 Foals’ release their new full-length Life Is Yours on June 17th, ahead of the release, the band are sharing album track “Looking High.” The song finds Foals bounding into an exultant rush of sun-kissed synths, a full-voiced falsetto from Yannis Philippakis, and guitars drenched in disco decadence. It’s a song which evolved organically, having originated as a demo by guitarist Jimmy Smith that had more of a mid-paced Prince vibe. When Yannis, Jimmy and drummer Jack Bevan reunited post-lockdown, its energy was amplified by the trio’s enthusiasm for once again being able to perform together live in the same room. Listen to “Looking High” here.

Like the majority of the Life Is Yours album, themes of nostalgia and rebirth are all infused in ‘Looking High’. As Yannis explains, “This is looking back to a more hedonistic time in my life, and a more innocent time in society in general, pre-pandemic and before the existential threat of climate change. It takes place in an alley in Oxford with two clubs – The Cellar and The Wheatsheaf – that all the city’s nightlife gravitated towards. It was before clubs started to close down and our cities started to change into more corporate, arid places. There’s an element of being haunted by nightlife that’s no longer there.”

Foals collaborated with producer John Hill (Portugal The Man, Florence + The Machine), with co-production from Miles James and additional production courtesy of A.K. Paul (co-founder of the Paul Institute with his brother Jai Paul). It was mixed by the ten-time Grammy Award winner Manny Marroquin (Post Malone, Kanye West, Rihanna).

Foals also today announce that their debut album Antidotes will receive a long-awaited vinyl repress to commemorate the 14th anniversary of its original release. This new, single-run pressing will be manufactured using recycled vinyl records – a process which means that all copies will share a mottled, marbled effect, but that also means that each individual record is unique. Antidotes has only previously been available on vinyl following its initial release in 2008, making it an elusive item for collectors. Antidotes will also be released on June 17th. Both Life Is Yours and Antidotes are available to pre-order HERE.

Later this month, Foals will embark upon a UK headline tour that includes a sold-out four-night run at London’s Olympia. Their summer schedule includes a Saturday headline set at Latitude, plus prime billing at Glastonbury and Radio 1’s Big Weekend. Please see their website for ticket details and a full list of their forthcoming international shows.

Pre-order Life is Yours by Foals HERE