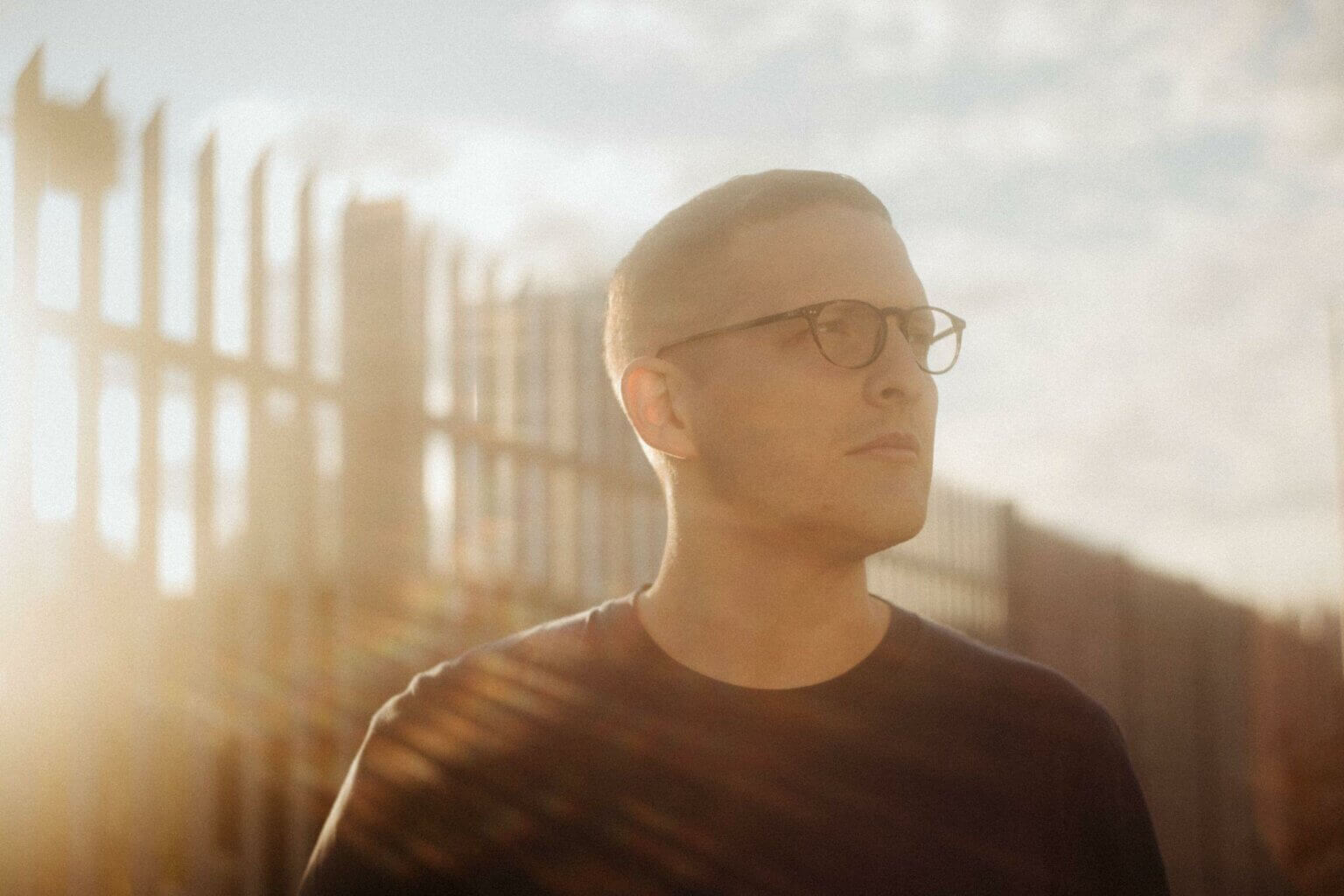 Floating Points has shared new single "Problems," the track follows the artist's two tracks, "Vocoder" and "Grammar," out now via Ninja Tune
Share on TwitterShare on PinterestShare on PocketShare on RedditShare on FacebookShare on Email

2022 has seen Floating Points release two new tracks, “Vocoder” and “Grammar“. The songs are the follow up the release of Promises, last year’s album composed by Shepherd and recorded alongside Pharoah Sanders & the London Symphony Orchestra. Today, the artist has returned with a new video/single “Problems.”

Following a summer of electrifying festival sets at Glastonbury, Coachella and Field Day, Shepherd has select U.S. shows this weekend including Forest Hills Stadium in NYC this Friday September 23, before taking things back indoors this fall/winter. With an upcoming show on an incredible bill from The Warehouse Project, today he announces a marathon open-to-close set at London’s brand new 25,000 square-foot on New Year’s Day 2023.

Ongoing collaborators Hamill Industries continue their work with Floating Points in the video for ‘Problems’. Building on the ideas of movement and the intricate interactions of electrical pulses introduced in the visuals for ‘Vocoder’ and ‘Grammar’, ‘Problems’ steps things up a notch. Using a technique called Vector Rescanning, they transform video into sound and turn it into a vector image, all in real-time. They filmed dancers Hannah Ekholm and Jal Joshua and transformed their movements into sounds, which they were able to tangle and morph with different sonic elements of Floating Points’ music. From the resulting sound, a final image was projected into a custom-modified Vectrex system, an 80’s video game console that projects vector images onto a screen.

“‘Problems’ is meant to agitate every single room that its ecstatic sound waves reach”, Hamill Industries say. “We wanted to celebrate it with movement and dance and reshape it through sound, by using techniques that allow the sonification of images. We have used lasers that spin and move with the music, making visible their sinuous shapes. It was important that this video shaped the electrical feeling you get when being on a dancefloor, the urge of dancing when sound waves reach your ears.”