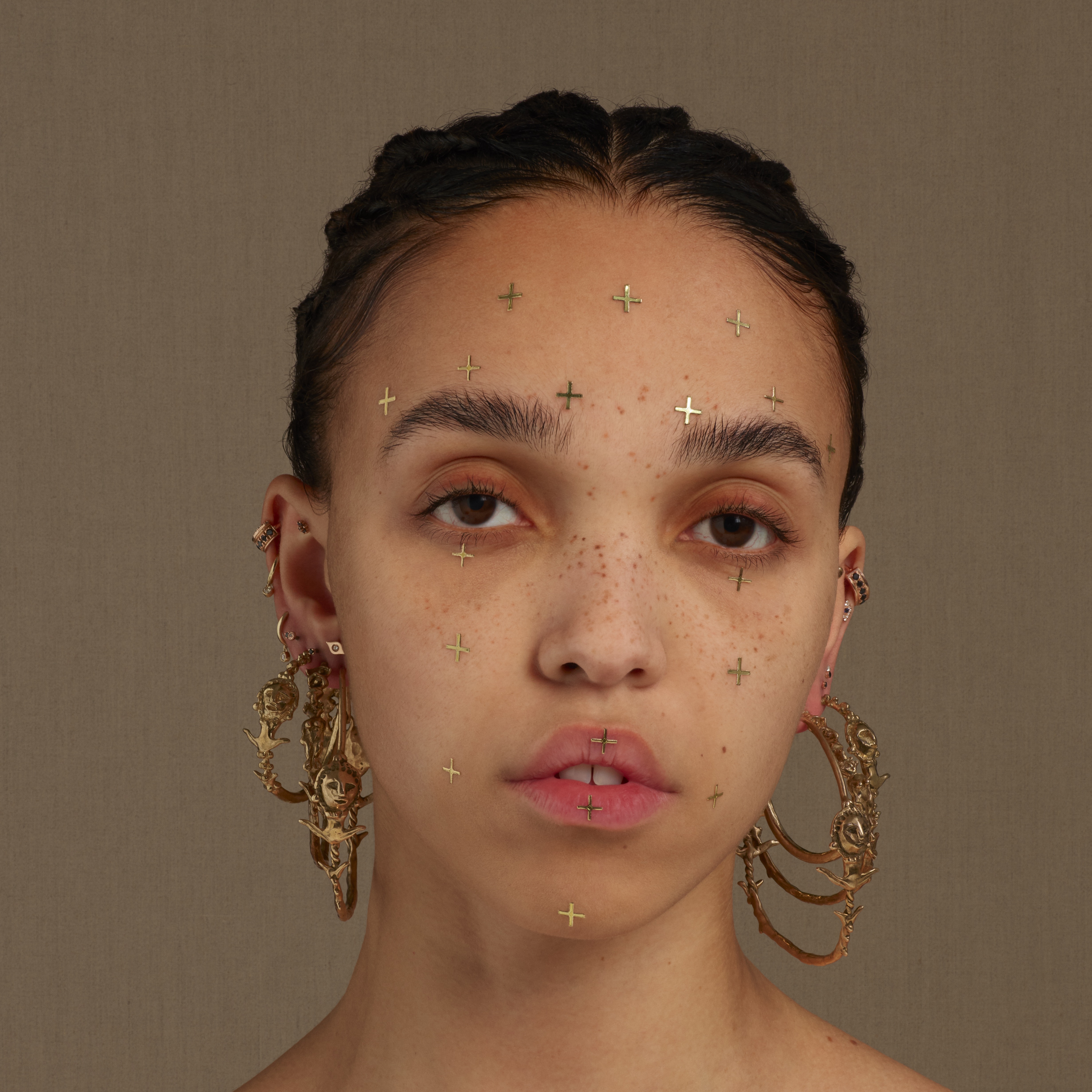 FKA twigs returns today with her first new music in over three years. Written and produced by FKA twigs with Jeff Kleinman and Michael Uzowuru, “Cellophane” is twigs’ most vulnerable song to date and a first glimpse of what to expect from her second album; the follow up to her 2014 debut, LP1. “Cellophane” is out now via Young Turks.

Talking about the process, FKA twigs says, “throughout my life I’ve practiced my way to being the best I could be, it didn’t work this time. I had to tear down every process I’d ever relied on. go deeper. rebuild. start again”

“Cellophane” is accompanied by a video directed by Andrew Thomas Huang. The video is a powerful visual contrast to the vulnerability of the song’s lyrics (“Didn’t I do it for you? Why don’t I do It for you?”) and stars FKA twigs in a role that she trained for months in advance for, adding another facet to her enviable multi-disciplinary skill set. Watch the “Cellophane” video here.

In FKA twigs’ own words, “when I wrote cellophane over a year ago a visual narrative came to me immediately, I knew I had to learn how to pole-dance to bring it to life, and so that’s what I did. thank you @andrewthomashuang, for elevating my vision beyond words. you are a visionary. @kellyvon thank you for being with me every step of the way on my precious pole yellow brick road. working with you both on this is a dream come true.”

FKA twigs is set to perform live around the world over the summer. In addition to global festival appearances, the run of dates includes two sold out headline shows at New York City’s Park Avenue Armory as part of the Red Bull Music Festival, which will see twigs performing in New York for the first time since dazzling audiences with her Congregata show in 2015, and two headline shows in Los Angeles. She also recently hinted at additional live dates.