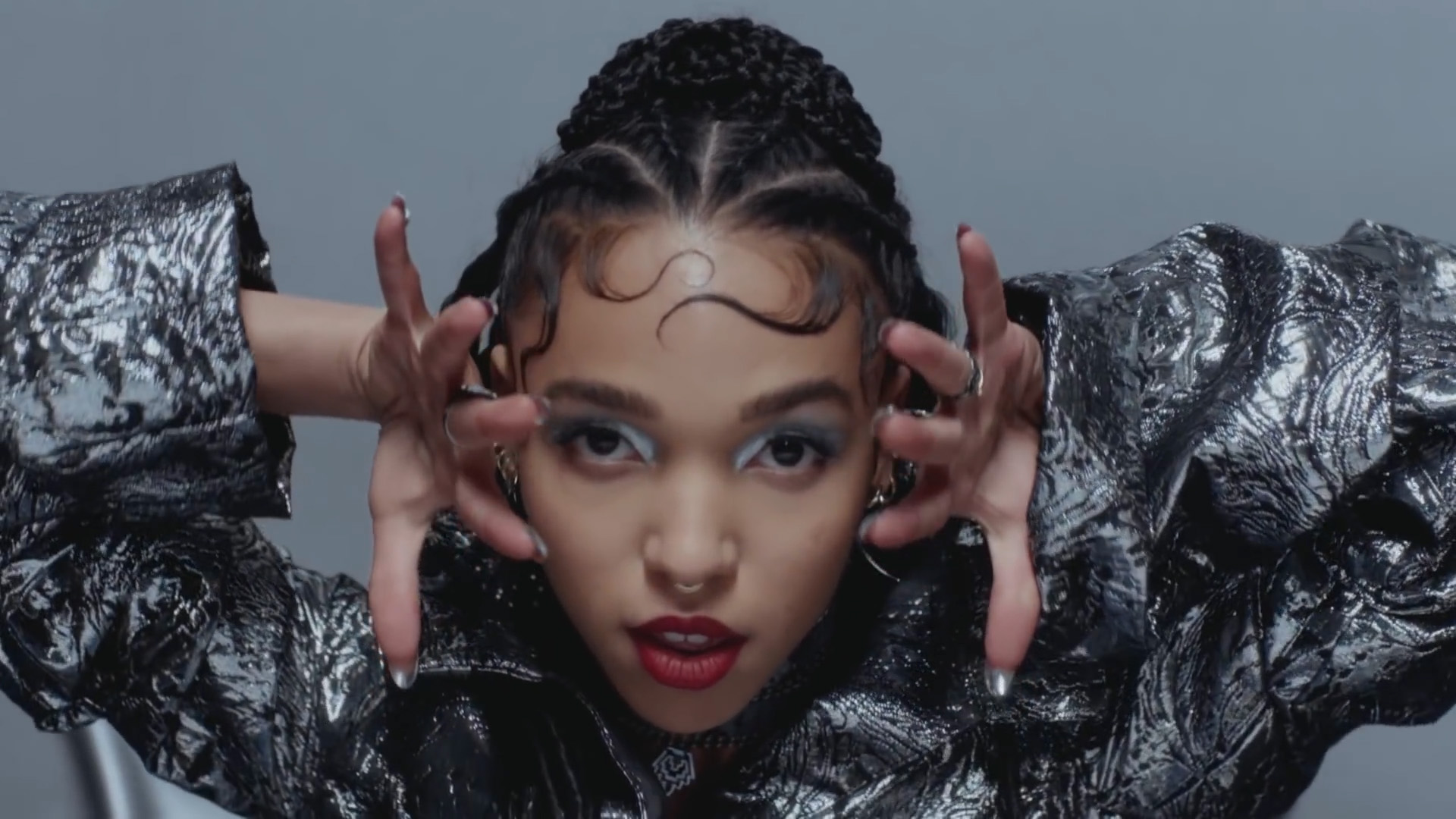 Today, The Creators Project shared an extensive interview with FKA twigs. Filmed as a part of The YouTube Music Awards, the interview finds the artist going in-depth about her creative process and directing her new music video for “Glass & Patron,” which was released last month as a part of the YTMAs.

A musician, performer, and director, FKA twigs has always taken a hands-on approach to her music videos. In her interview, she discusses the creative process behind these productions, and how she’s recently taken on the roll of director. FKA twigs payed particular attention to highlighting the skilled dancers that star in the video including Benjamin Milan and Dominamt (founder of the krump dance squad Wet Wipez), who will both star in her upcoming performance of ‘Congregata’ in NYC on May 17 and 18 for The Red Bull Music Academy.