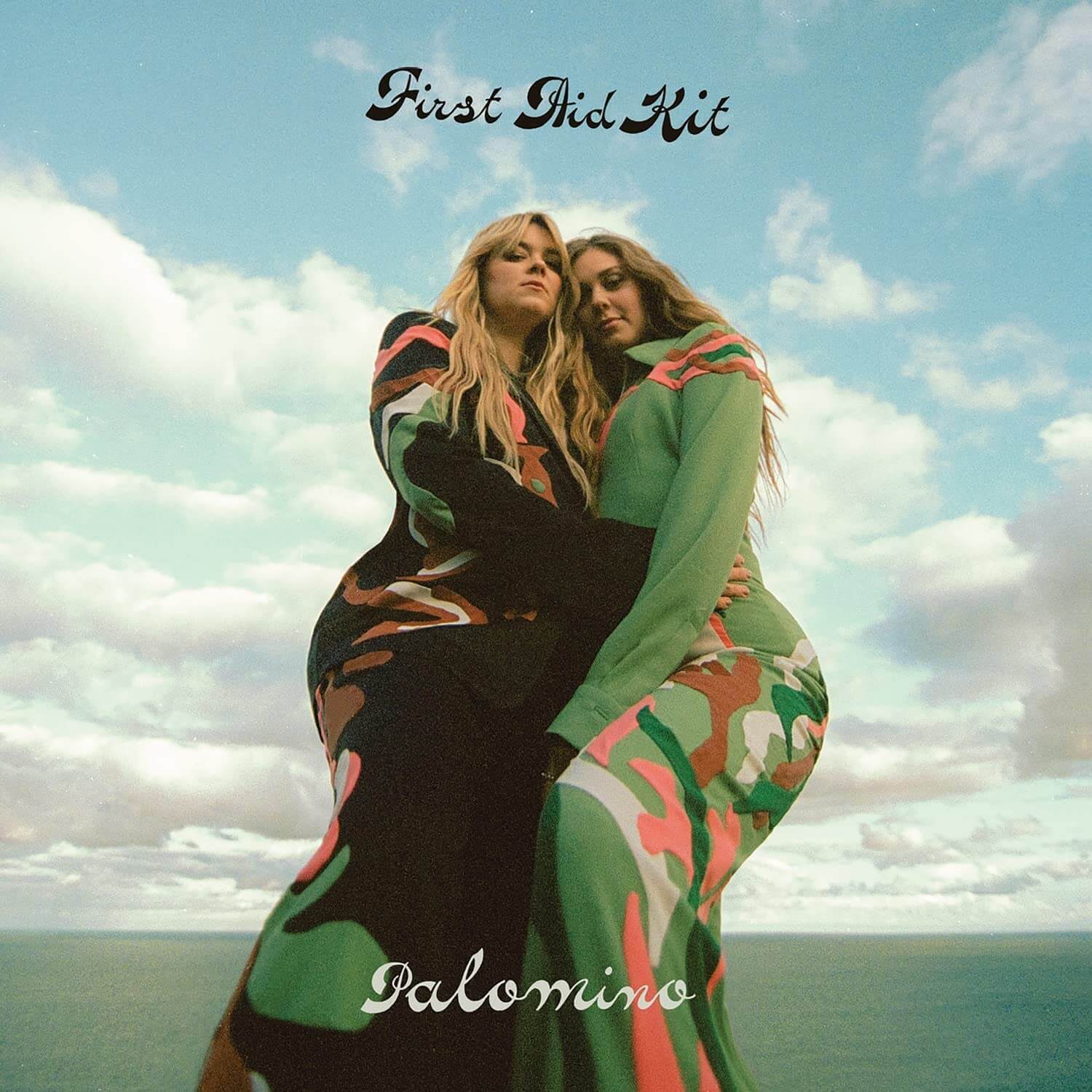 I was on the metro one day and spotted a classic metal head, decked-out with messy long hair and a Pantera t-shirt, flipping through some music on his phone. Just as my vision caught his phone, he landed on First Aid Kit’s “Emmylou.” He looked up at me, vulnerable and cock-eyed, as If I just shattered his whole world full of mosh pits, growls, and heavy guitars. Soon after, he recovered, looking at me and said “It’s the harmonies.” I nodded in complete understanding.

I think about that event often, whenever I listen to First Aid Kit, and this time is no different as I blast their latest album, Palomino. That random metal head was right, it is the harmonies. It’s the harmonies that any music fan feel drawn to. You could strip every other part of the band away and have First Aid Kit, made up of sisters Johanna and Klara Söderberg, be an acapella group and it would still be hauntingly gorgeous. And in recent years, First Aid Kit has strayed away from being a complete folk band, adding in aspects of Americana, blues, and pop to their warm sound. Basically, this is duo that is constantly evolving, usually for the better, and on Palomino, the sisters have found their biggest/ most alluring sounds yet.

The opener “Out of My Head,” starts as a darkened atmospheric organ number and then quickly morphs into a fast paced tune with disco flair. It’s a sound you would never really associate with a band who made The Lion’s Roar, but damn does it work—if not only for that moving bass line that makes you want to start running. Of course, the harmonious twang melodies can’t be ignored.

“Angel,” is probably the poppiest track on Palomino and a little generic with the repeating “I Love You,” chorus that sounds like Fleetwood Mac on an off day. The horns in the outro don’t really add anything either. Yet, this is really the only song criticism that can be noted on Palomino.

First Aid Kit has always been a group that has held their influences on their sleeve not trying to hide that they love old ‘60s and 70s folk rock. “Turning Onto You,” with its jumping slide guitar and simple bumping shord structure sounds like Joan Baez being backed by Neil Young. It’s simple and repetitive, but again, does it work.

“Wild Horses II,” could be called one of First Aid Kit’s magnum opus songs, taking the nostalgia and heartbreak from a breakup and mixing it into glam rock meets country number for instant memory. There’s no real cathartic pay off for this song—it just kind of lingers—but the symphony of the the brass, purring organ, and light guitar is impeccable. This glam rock flair comes back with “A Feeling That Never Came,” with the playful strings and rock n’ roll guitar.

Yes, with Palomino, the sisters have crafted and album for the long haul winter, one made more many listen around the dinner table or long blaring roadtrips. 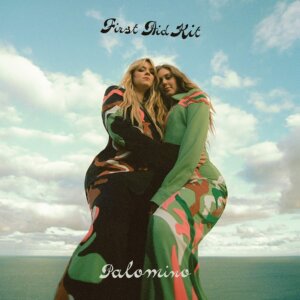 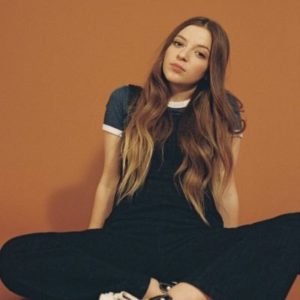 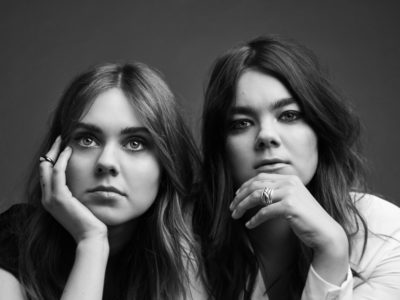