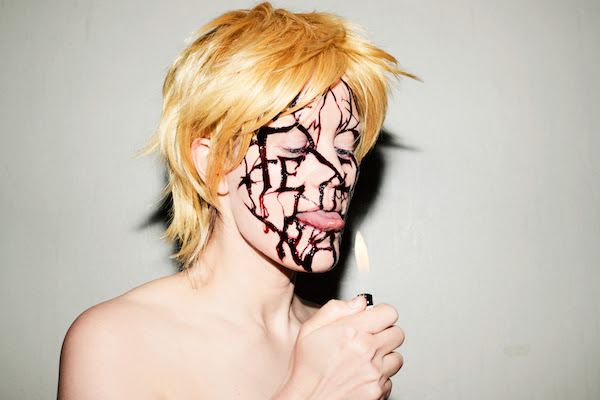 Fever Ray today releases the new video for “Wanna Sip,” the lead track from Karin Dreijer’s new album, Plunge. “Wanna Sip” – which continues the narrative first introduced in the film “Switch Seeks Same,” then followed by “A New Friend,” the video for “To The Moon And Back” and the “Twosome Takeover” – was filmed in Stockholm and directed by Martin Falck. Accompanying the video and remix is the announcement of Fever Ray’s first North American tour in over eight years.

Fever Ray’s Plunge was released in October of 2017 – was met with rampant critical acclaim and could be found on numerous Best Of lists at the end of 2017. CD and LP editions of the album will be available in early spring.