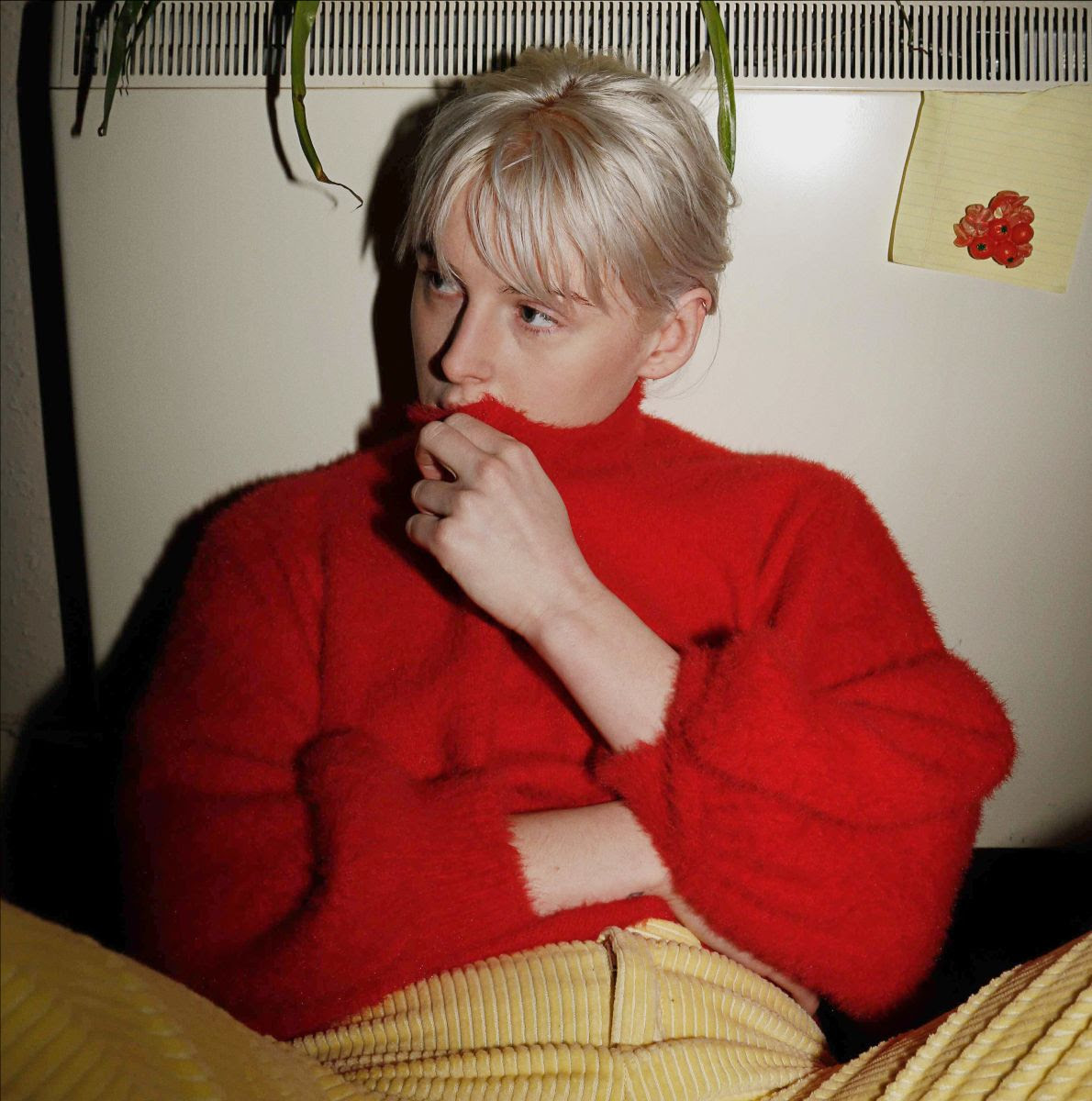 Fenne Lily has revealed her forthcoming release and debut for Dead Oceans, will arrive on September 18th. The full-length entitled BREACH is described as upbeat and urgent streak to her songwriting. Lead single “Alapathy,” is accompanied with a video directed by Benjamin Brook. BREACH is an expansive, diaristic, frequently sardonic record that deals with the mess and the catharsis of entering your 20s and finding peace while being alone.

Fenne wrote BREACH during a period of self-enforced isolation pre-COVID, after a disjointed experience of touring Europe, followed by a month alone in Berlin. The album deals largely with “loneliness, and trying to work out the difference between being alone and being lonely.” Although its subject matter is solitude, it sounds bigger and more intricate than anything Fenne previously released. She recorded with producer Brian Deck at Chicago’s Narwhal Studios, with further work at Electrical Audio with Steve Albini who helped flesh out her sound with vast, rich guitars.

The insistent percussion of the album’s first single, “Alapathy,” mimics the anxious racing thoughts Fenne deals with as an overthinker and chronicles how she “started smoking weed to switch off [her] brain.” The title is a made-up word that merges “apathy” and “allopathic” (as in Westernized medicine). “Western medicine generally treats the symptoms of an illness rather than the cause,” explains Fenne. For Fenne, taking medication to improve her mental health didn’t solve her problems — she felt like she was only treating the effects of her discomfort, not the reason for it. Its stylized accompanying video features Fenne enjoying solitude in various ways.

BREACH, occurred to Fenne after deep conversations with her mum about her birth, during which she was breech, or upside down in the womb. The slippery double-sidedness of the word – which, spelled with an “A”, means to “break through” – drew her in. “That feels like what I was doing in this record; I was breaking through a wall that I built for myself, keeping myself safe, and dealing with the downside of feeling lonely and alone. I realized that I am comfortable in myself, and I don’t need to fixate on relationships to make myself feel like I have something to talk about. I felt like I broke through a mental barrier in that respect.” Even though it also carries implications of awkwardness, rebellion, and breakage, it’s a wide-reaching word, representing new beginnings and birth.