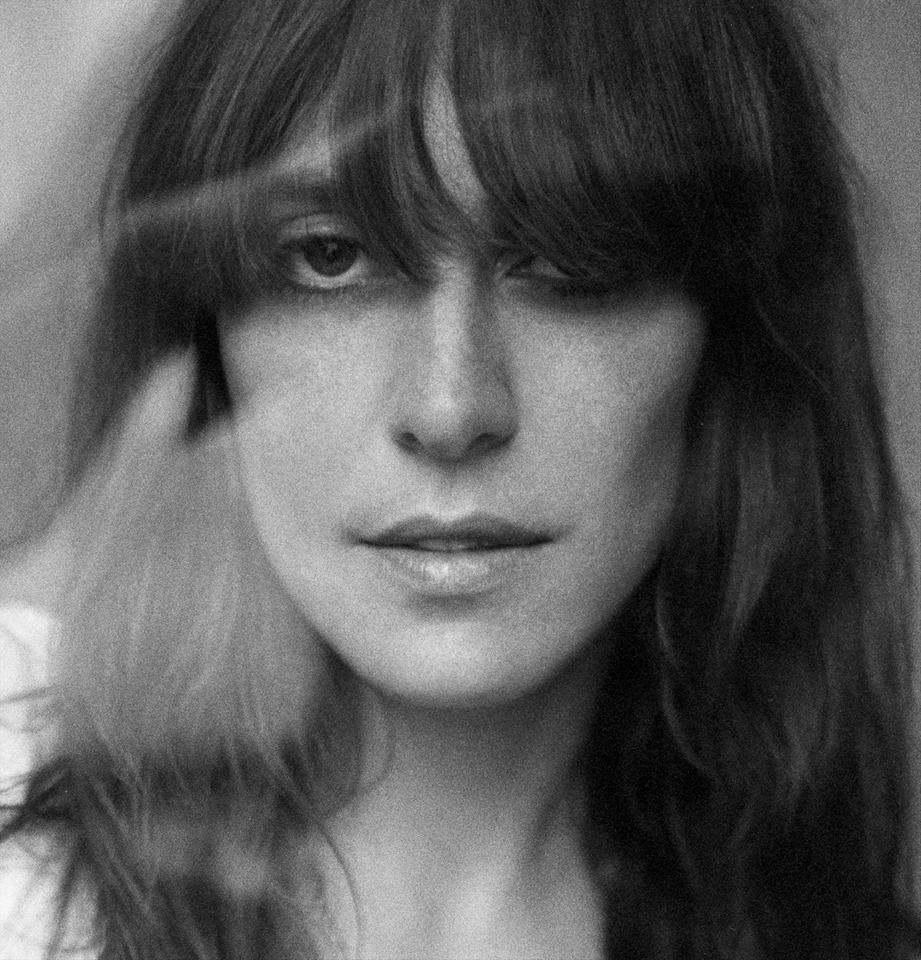 Feist will release a new album, Pleasure, on April 28th via Interscope Records. The album is available for pre-order today from all participating digital retailers. Those who pre-order will receive an instant download of the album’s title track. We can now share the lead single and title track from her upcoming album, listen to “Pleasure” below:

Feist’s first album in six years reflects on secrets and shame, loneliness and tenderness, care and fatigue and is at its core a study on self-awareness . As the fourth full-length from the Canadian singer/songwriter born Leslie Feist, Pleasure builds off the warm naturalism of the Polaris Prize-winning Metals and emerges as her most formally defiant and expansive work so far. And while each album is a departure from the next, Pleasure finds the four-time Grammy Award nominee again showing the extraordinary depth of her artistry.

Recorded over the course of three months—in Stinson Beach, Upstate New York, and Paris — Pleasure was co-produced by Feist with longtime collaborators Renaud Letang and Mocky. In addition to reaffirming Feist as a cagily inventive guitar player, the album threads her shape-shifting and often haunting vocals into sparse and raw arrangements.