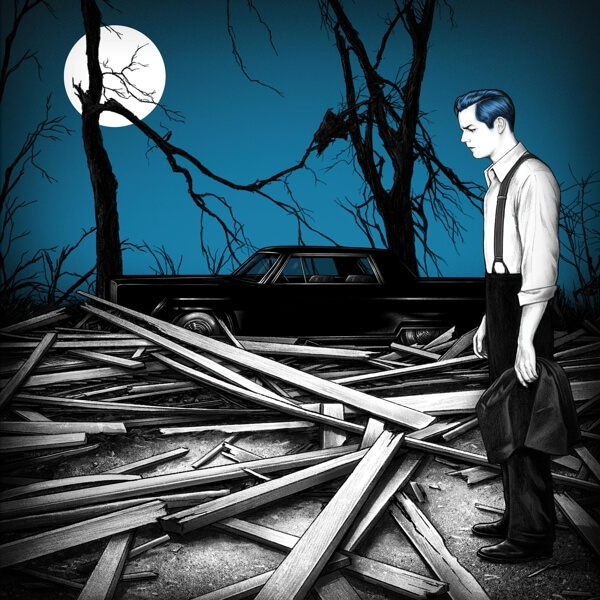 Fear of the Dawn

There’s a scene in the White Stripes documentary Under Great White Northern Lights (if I’m remembering correctly) in which Jack White recounts how he’ll often place his piano and guitar as far apart on the stage as they can be. In songs he has to use both within seconds, he is forced to bust his ass to get there in time. He doesn’t have to do this, but he does. He intentionally creates the conditions to makes playing music harder for himself just to see how he’ll do.

His newest album Fear of the Dawn is a solid example of this. Its variety of directions can feel far apart. But knowing that’s White and that intentionality is part of the draw, it helps bring it together.

The track Hi-De-Ho features Q-Tip of Tribe Called Quest. Sounding more like Gorillaz than Tribe, it’s a solid collab that’s surprisingly not surprising. The track Eosophobia (incidentally, the morbid fear of the dawn or daylight) starts in dub land with round bass and distant
delays, then takes you quickly to a bit of a 70’s radio friendly motif, then back to Jamaica. Keep listening and you’ll even hear flecks of the Grateful Dead in there. Put on ‘Into the Twilight’ in club or a church and I wouldn’t be surprised if a few people started shaking they butts.

This idea aside, Jack White is unmistakable in his sound. And this album has plenty it. The opening track Taking Me Back and the subsequent title track Fear Of The Dawn are filled with plenty of his signature fat wet fuzz octaves, whappy thumps, creamy reverbs, huge riffage,
struggling squeally solos. It’s everywhere on this album and no one does this better because no one else can.

The album’s span is also quite insightful when you find out that Fear of the Dawn will have a sister album, Entering Heaven Alive (out July 2022), which were the songs he and the band determined did not fit with this album.

All in, Fear of the Dawn album is not easy. But uneasy does not mean unpleasant. It’s a fantastic album and the best work I’ve heard from him in years. Keep in mind that it covers a lot of ground to see how far it can go in a short period of time, as is standard with Jack White, and you’ll enjoy it.

Pre-order Fear Of The Dawn by Jack White HERE 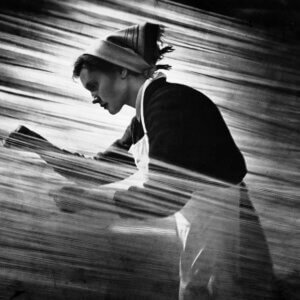