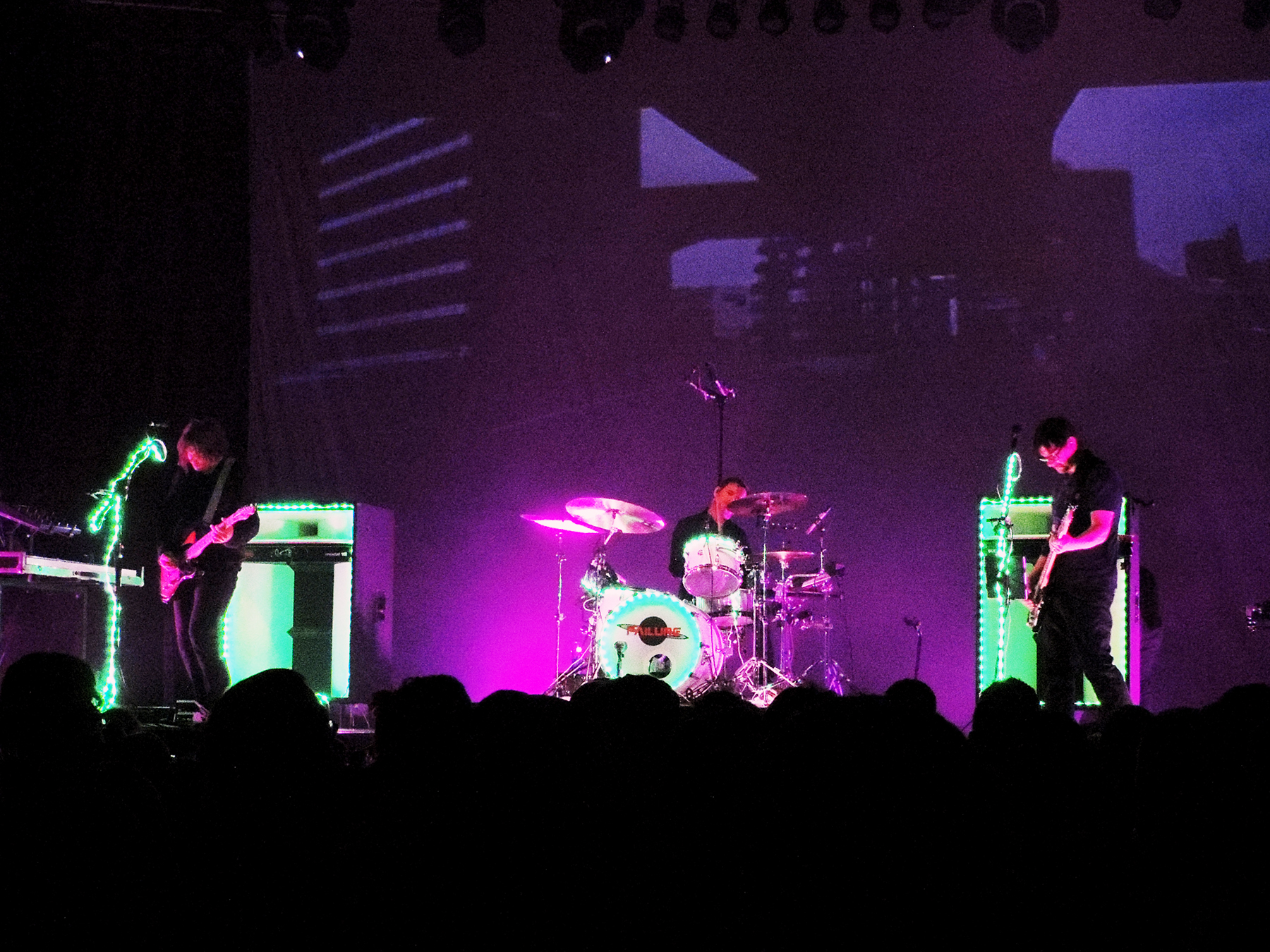 Failure celebrate the 20th anniversary of their seminal, 17-track album, Fantastic Planet, with a string of intimate club performances, recreating a routing similar to one they followed after the album’s August 1996 release.

“As much as we were trying to create a new and unique sound with Fantastic Planet, it’s also an homage to the pioneers of the Long-Play format. In the age of streaming playlists, it’s comforting for us to know that others share our love for the Album as art form,” said Failure front man Ken Andrews.

Fantastic Planet was released on Aug. 13, 1996. The album earned a perfect 5-star score from Alternative Press who said the collection was able “to breathe life into the corpse of contemporary, guitar-driven rock” adding that the band was “willing to stretch the definition of both their instruments and their songs.” In the years that followed, the album’s stature has grown, becoming one of the era’s most influential and enduring rock records. “Fantastic Planet is the almighty jam,” said Spin in an article announcing the band’s 2014 return, “a 17-track beast of guitar-antihero theatrics and studio-as-instrument bummer luxury.” Pitchfork dubbed the album “a sleeper classic” while Decibel penned a seven-page “Hall of Fame” feature on the album, saying “seriously, this is one of those albums that’s so perfect, the band almost had to implode after it’s release.”

Failure returned from a 17-year hiatus in early 2014 with a sold out hometown (Los Angeles) performance, following by performances at Fun Fun Fun Fest, Riot Fest, the Sunset Strip Music Festival and their own headlining tour. In 2015 they announced the release of The Heart Is A Monster, with Greg Edwards saying, “Thematically we’ve moved from the outer space of Fantastic Planet to inner space.”