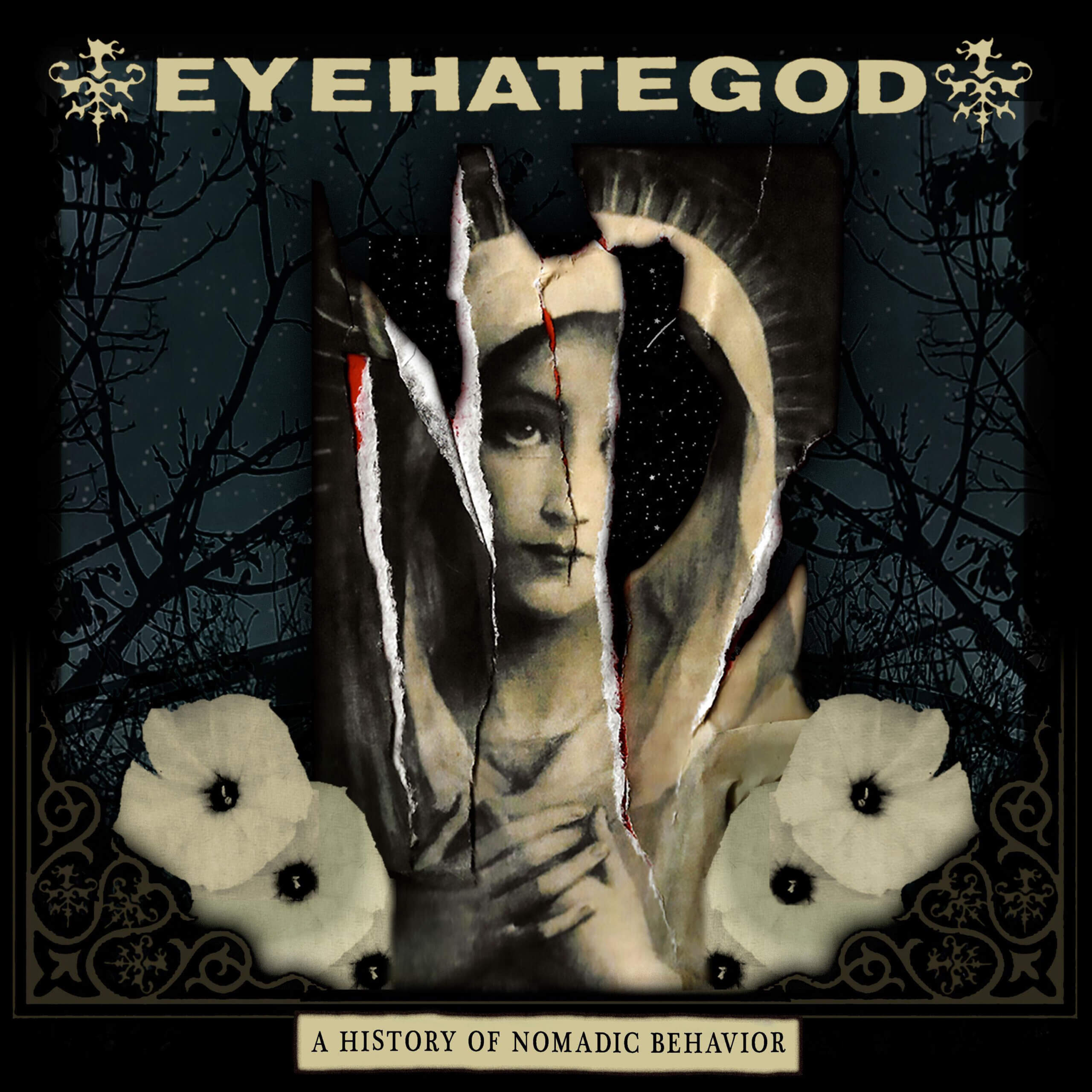 Eyehategod returns with their first album of new material since 2014s self-titled album. A History of Nomadic Behavior continues right where the band left off with frontman Mike Williams spewing more bitter-sounding vitriol at the world around him.

The band has had a tough go over the last bunch of years with original drummer Joey LaCaze passing away in 2013. Williams also dealt with some serious health issues and had to receive a liver transplant which sidelined him while the band utilized the services of Lamb of God frontman Randy Blythe to fill in for a tour in 2016. Fortunately, Williams recovered and the band has spent much of the last bunch of years on the road touring as much as they could while taking their time to put this new record together. The band seems renewed with a new purpose to keep moving forward no matter these obstacles returning with a very strong collection of songs here. The record opens with the song “Built Beneath the Lies” and we’re greeted with feedback and a lurching riff before heading into a slow dirge, Eyehategod is back. This sound continues through much of the record with the lurching feel continuing through tracks like “The Outer Banks”, “Fake What’s Yours”, and “Anemic Robot”. A few tracks such as “High Risk Trigger” are a little more hooky but maintain a palpable sense of disgust that runs through the album. The song “Smoker’s Palace” introduces a slightly jazzy feel which the band totally nails. It would be interesting to see them explore this further in the future though overall the band has always excelled at making a song swing and it’s one of the things that set them apart along with Williams vocal delivery.

I fell in love with this record the more I listened to it as the overall vibe of the album drew me in. This is another solid album from the band. Add Eyehategod to the list of bands that release records with a very assured and distinct sound they can call their own. The space between their releases inadvertently serves them well in the sense that they avoid the criticism of releasing the same album over and over. It feels fresh again to hear them do what they do best.

pre-order A History of Nomadic Behavior by Eyehategod HERE 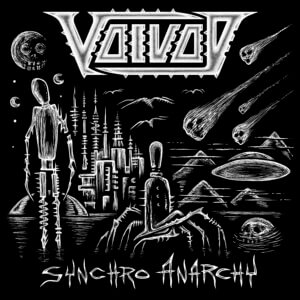 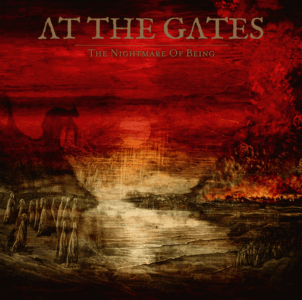 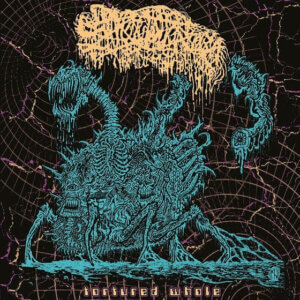 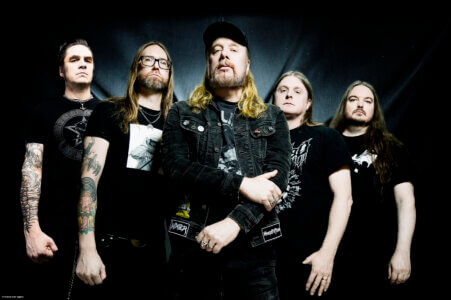