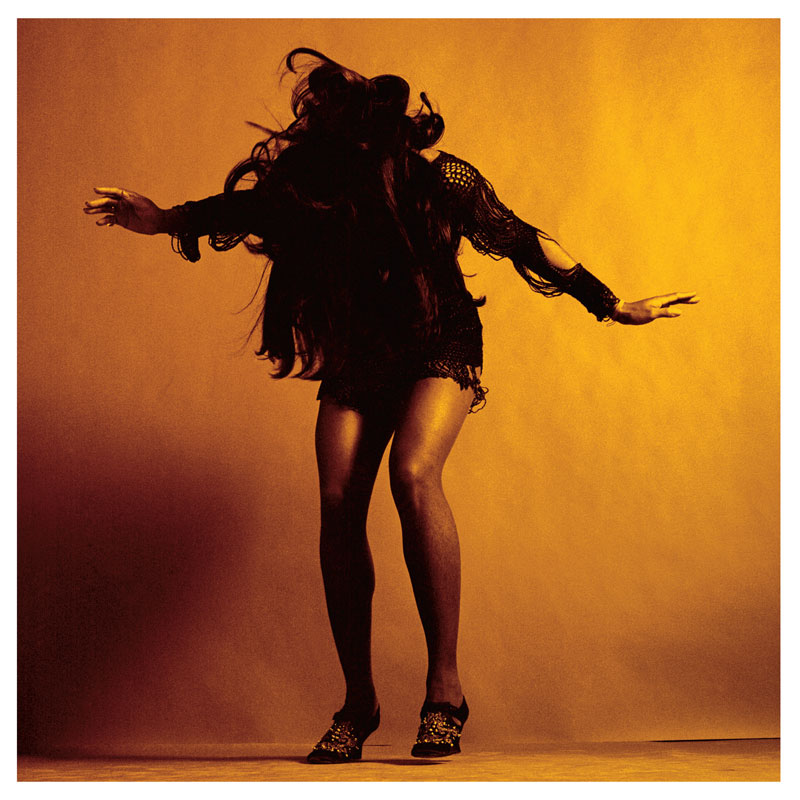 Everything You’ve Come to Expect

It’s been an 11 year bromance that’s helped create and maintain a legacy for The Last Shadow Puppets. Alex Turner and Miles Kane have been circling each other’s orbits and working within their own gravity for well over a decade now, with Kane supporting or appearing with Turner’s Arctic Monkeys on numerous occasions. Not to mention being snapped in coordinating outfits at fashion shows, hobnobbing at LA’s swankiest nightspots with a catalogue of beauties on their arms or in amongst the masses in London and New York getting all fanboy to The Strokes’ live shows last summer. They’re not called ‘Milex’ for nothing! However, as a creative entity they’ve only managed to muster two full length LP’s for their collaborative project. 2008’s ‘The Age of the Understatement’ saw the pair team up for the first time; combining the Beatles and Scott Walker-esque string laden pop, suffice to say, the duo’s amalgamated efforts provoked critical and commercial acclaim beyond their own expectations. There’s since been an 8-year gulf between albums; with anticipation swelling every year that ticks past, 2016 is when Turner and Kane have remerged to take up their silhouetted poses as The Last Shadow Puppets with their sophomore LP ‘Everything You’ve Come to Expect’.

Visually Turner and Kane may have shifted from mop topped, Chelsea booted mods to swaggering rock stars in waiting with a smattering of mobster chic (check out recent pics of the twosome sporting contrasting velour tracksuits and try not to tell me they could have cropped up in an episode of The Sopranos?!) but sonically TLSP have maintained their orchestral lounge pop stance. Albeit this time, shades of soul and gnarled rock ‘n’ roll weave themselves amongst the sumptuous strings arranged by Owen Pallett – who I might add is the unspoken genius of TLSP. ‘Everything You’ve Come to Expect’ is a more measured record when compared to ‘The Age of the Understatement’. The pair’s debut pivoted on a cinematic bent, one that traded dramatic blows with timeless pop sophistication. If ‘The Age…’ was an espresso martini; rich and intense, ‘Everything You’ve…’ is a White Russian; smoother, subtler and one that slowly intoxicates you.

The key difference between the two Puppets albums comes in the guise of ‘Bad Habits’, the first single taken from ‘Everything You’ve…’. This is where Turner and Kane live out their rockstar dreams; strings and falsetto vocals set the tone for a sound that’s darker and sexier, where trepidation and excitement interlink as Kane trills and wails “shoulda known little girl that you’d do me wrong” as if to encourage and goad a dangerous temptress. Ultimately the pair’s new album has a reoccurring theme of either chasing girls, being heartbroken by the opposite sex or somewhere in the middle of a carnal merry-go-round. ‘The Element of Surprise’ shudders and shakes with a profound sultriness “it feels like your entrance has caused the temperature to rise” coos Turners as if the main Monkey man has clocked the love of his life sashay into a crowded bar. Dark motifs shroud ‘Used to be My Girl’ in a smoky haze where Kane self-proclaims he’s “a liar/a cheat/a leech” while Turner croons “give me all your love so I can fill you up with hate” like a lounge singing vampire. You can almost picture these brothers from different mothers nursing a whiskey and coke in a shady bar somewhere in LA, exchanging missives about girls that have soured their souls.

‘Midnight has got the hots for me’ trills Kane on penultimate track ‘Patterns’ and it’s this lyric that is synonymous with ‘Everything That You’ve Come to Expect’s moonlit, seductive charm.