“Everything I Own” by Silent Sleep 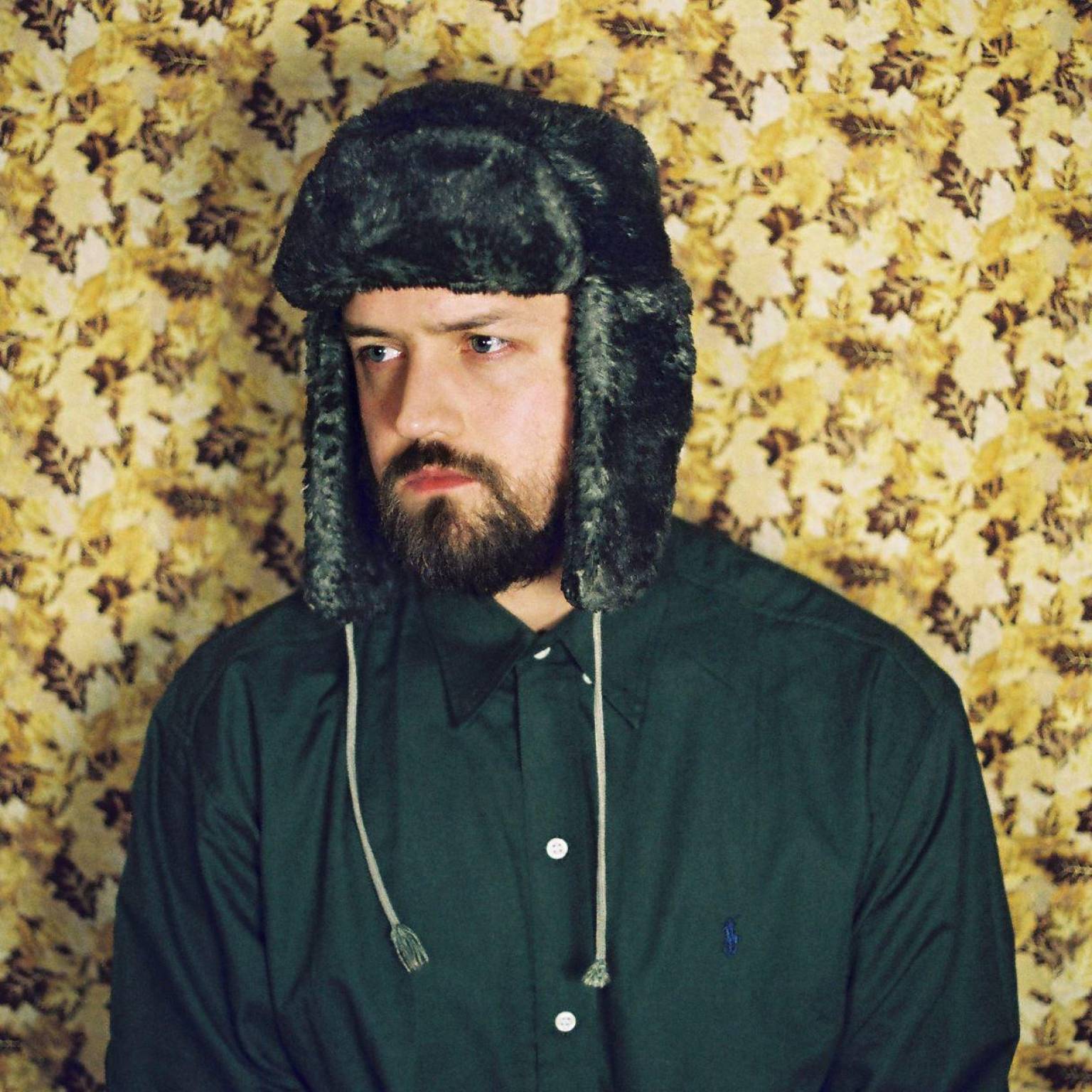 Northern Transmissions’ ‘Song of the Day’ is “Everything I Own” by Silent Sleep. The single will be released digitally on October 12th.

“Everything I Own is a song about being absolutely appalling with money, something I’m sure quite a few of us can relate to. It’s about spending money you haven’t got on things you don’t need. It’s about getting paid on a Saturday night only to have it spent by Sunday morning. It’s about burying your head and pretending your problems don’t exist until, literally, they come knocking on your door”.

Chris is widely acknowledged amongst Liverpool’s musical elite as one of the city’s finest songsmiths, having spent 8 years perfecting his craft with scuzzy pop act 28 Costumes and then a further 3 years with electro-pop outfit Hallo…I Love You!, whilst living in Berlin.

Silent Sleep’s debut album, Walk Me To The Sea, was released in 2013 and since then Chris has played shows across the globe including two consecutive appearances at The Sundance Film Festival, shows in Melbourne and Sydney, tours of Germany and also shows in Brazil during the World Cup in 2014, a tour organised by Ladytron’s Daniel Hunt and including Dan Croll and Dave McCabe (The Zutons/Ramifications).