Everything Is Recorded and Clipz collaborate 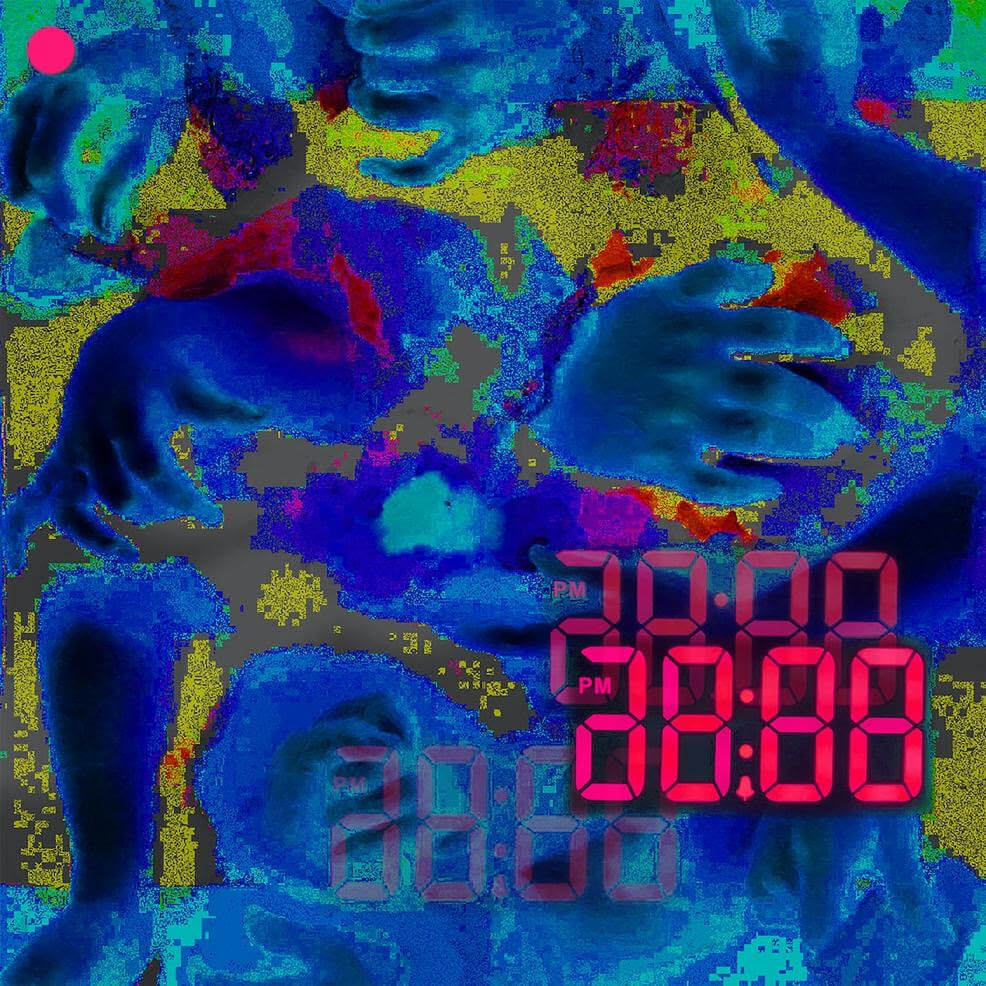 Richard Russell has always been a believer in the power of remix culture. After producing Gil Scott-Heron’s 2010 LP I’m New Here, Russell “let go” and handed the work over to a then more or less unknown Jamie Smith aka Jamie xx to dismantle and remix into We’re New Here. Ten years later he repeated the process, inviting Chicago jazz innovator Makaya McCraven to re-re interpret the album to create We’re New Again. Even before Richard had completed his most recent Everything Is Recorded album, 2020’s FRIDAY FOREVER, he knew he wanted to initiate a remix collaboration with Bristol’s Hugh Pescod… aka CLIPZ.

Talking about the album, CLIPZ says:

“To be asked by richard russell to remix this project was v special to me as like most people in music I have grown up listening to XL. To get my hands on this magic box of incredible vocals/instrumentation from a group of amazing artists and to have free rein to manipulate and twist the energies to mold something new out of it was a honour. 2020 was a mazza- No Clubs or Dances- but that will never stop what’s in my heart: making club music.”

Along with the album news, come two new tracks from the record. “THE NIGHT” features vocals from Trinidad-born, Romford-raised singer, rapper, songwriter and producer BERWYN, who features on the BBCs Sound Of 2021 list and is one of the year’s brightest breakout stars. Meanwhile, on “DREAM I NEVER HAD”, CLIPZ strips away A.K. Paul’s vocals from the original, opting to build the hypnotic reinterpretation around the piano sounds of Sampha.

XL Recordings has also released a short film documenting Russell, CLIPZ and drum & bass originator Jumpin Jack Frost’s trip to Tottenham’s legendary Music House cutting room. Cutting dubplates of the album ahead of a forthcoming DJ mix from Jumpin Jack Frost himself, the film is an intriguing insight into dubplate culture and the relationship between three unique artists. 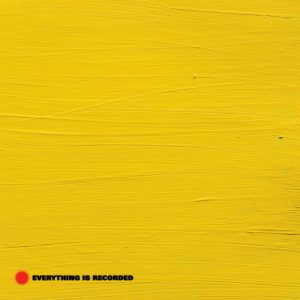