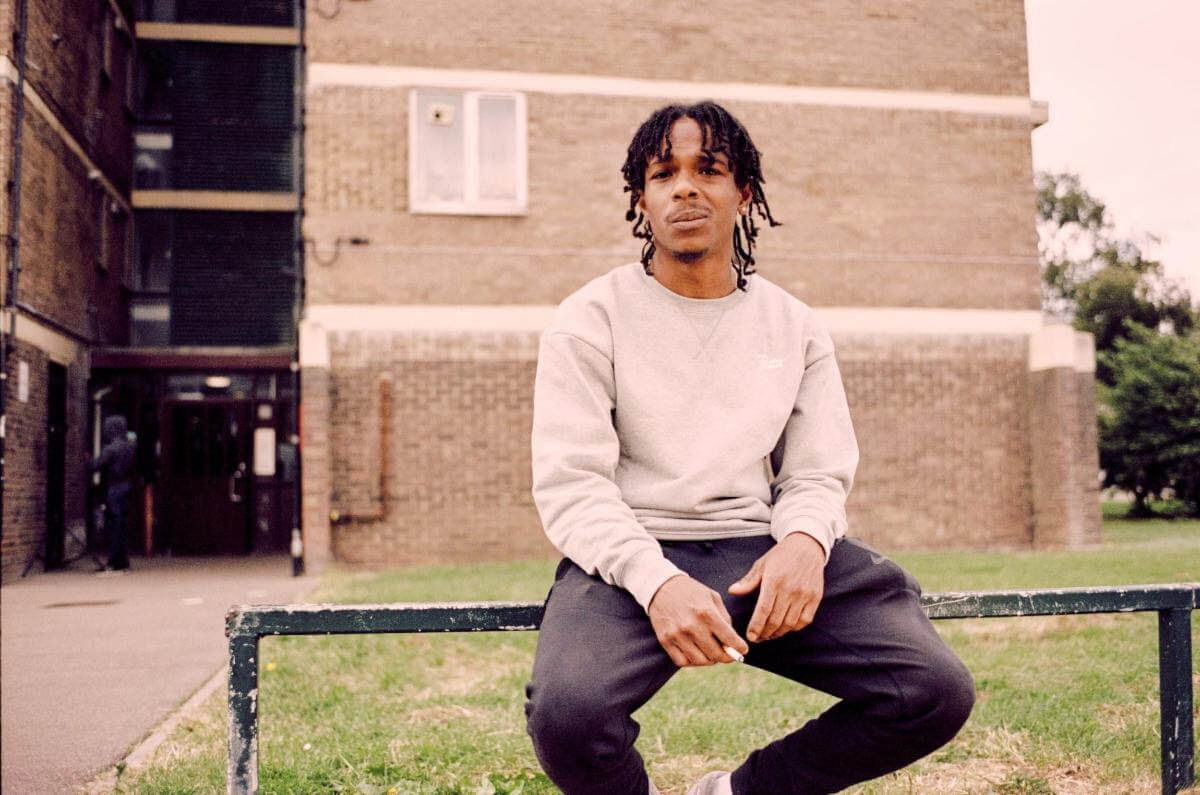 Rapper/songwriter/producer Berwyn has dropped “017 FREESTYLE” the latest single off his debut full-length release DEMOTAPE/VEGA out this Friday, 25th September. The video for the track, straight-to-camera monologue that sees BERWYN’s impressively tight delivery and autobiographical subject matter.

Life could have been very different for BERWYN. Having moved to Romford on the outskirts of London at the age of 9, the decade that followed marked a steady escalation of hardship and descent into a life he describes as “like dancing on the edge of a knife.” With his mother in and out of jail, frequent cycles of homelessness and dead end jobs he decided enough was enough, it was time to move back to his motherland of Trinidad. But not without one last throw of the dice…

Inspired by these trials and adversity Berwyn locked himself in a “shithole flat” and set about recording his debut release DEMOTAPE/VEGA. Fueled on a diet of toast, weed and insomnia he wrote and produced the 10 tracks that make up the tape in just two weeks, though it distils a lifetime of experiences living on the fringes of London life. It is deeply autobiographical: raw and authentic yet held together with positivity and hope.

Berwyn’s first two singles “Glory” and “Trap Phone,” resulted in a whole new fan base for the artist. Berwyn performed a powerful, version of “GloryY” for Later With Jools Holland that aired at the start of the global Black Lives Matter protests, BERWYN adding a new verse that addressed these issues which subsequently led to multiple teachers contacting him requesting the lyrics, so they could be analyzed in English classes at school.

But it’s by experiencing Demtape/Vega as a whole, just as BERWYN recorded it, that you truly get an understanding of his world. Releasing this Friday – 25th September 2020 – it’s both a compelling document of his life so far and an enticing glimpse of what’s to come. 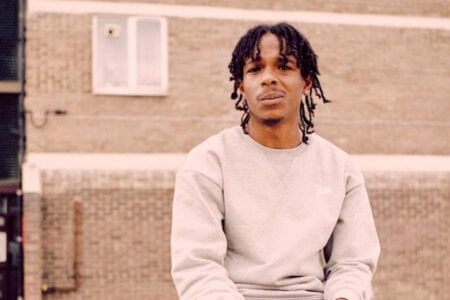 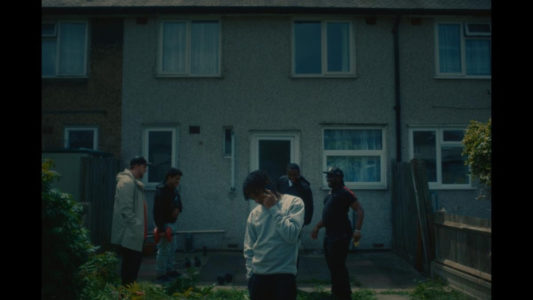