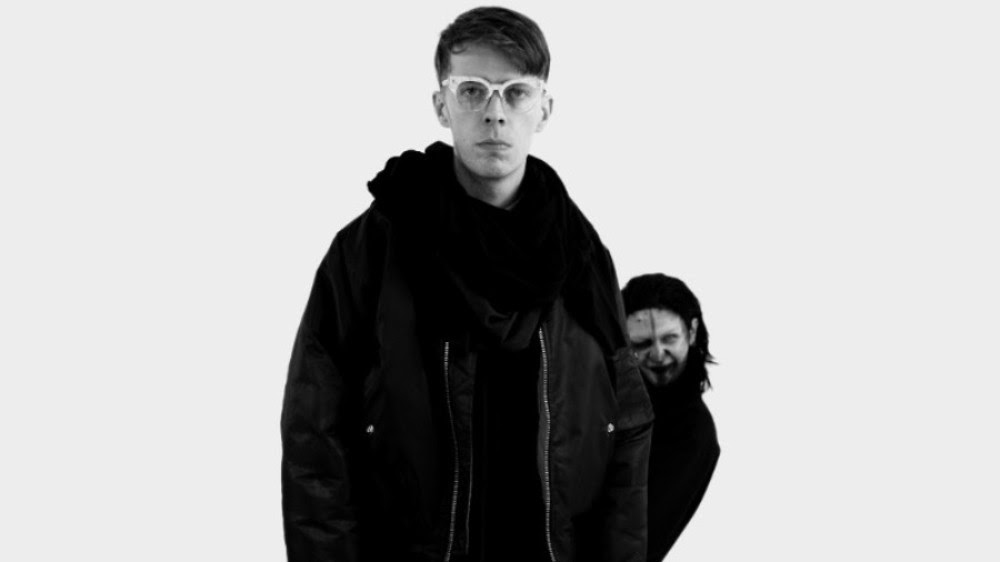 VOWWS have share their latest single “Esseff”. They explain that “‘Esseff’ is like James Bond spy music updated for the modern world. We wanted to create a sound that felt like you were being chased by something scary, but enticing”. The single is from their forthcoming album Under the World, out 3/2 on Anti-Language Records. VOWWS will also be kicking off their North American tour March 19th in Atlanta.
Vows Live

Under the World was largely recorded with friend, mentor and engineer Kevin S. McMahon at his New Paltz, NY studio – building upon a symbiotic relationship formed while piecing together their debut, 2015’s The Great Sun – a dirty, grinding and swaying work featuring guest appearances by electronic music legend Gary Numan and Swans’ percussionist Thor Harris. It will be released on the band’s own label, Anti-Language Records on March 2nd, 2018. 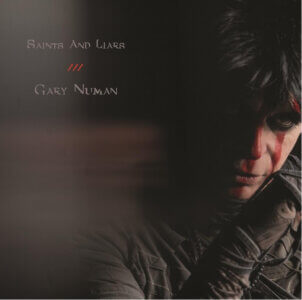