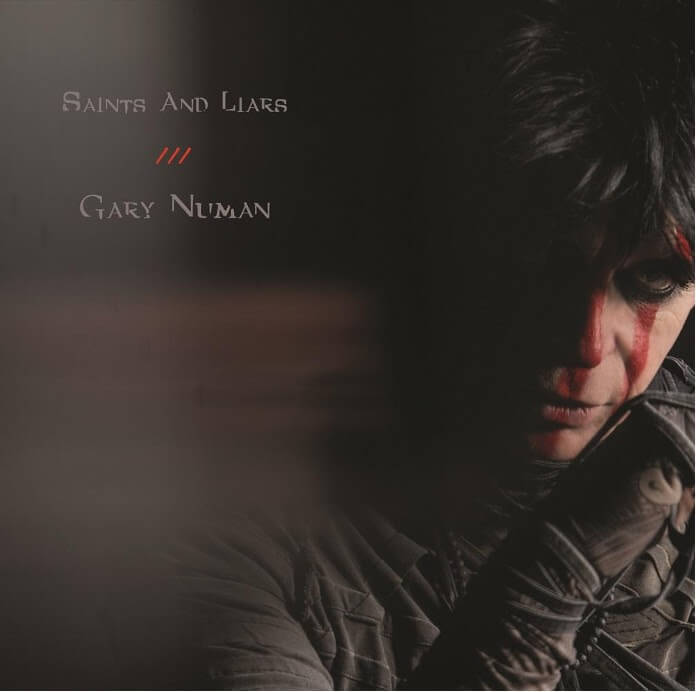 Gary Numan releases his new album Intruder on May 21st. The artist’s new single “Saints And Liars” extends the album’s concept of the planet protesting and fighting back against mankind’s reckless occupation. Arriving towards the end of the narrative, the song exposes humanity’s hypocrisy as events reach the point of no return. If God and righteousness are so valued, how has this damage been allowed to happen?

The album was recorded between sessions at Numan’s home studio in Los Angeles and at producer Ade Fenton’s studio in Bath. It represents their fifth studio album together after Jagged (2006), Dead Sun Rising (2011), Splinter (Songs From A Broken Mind) (2013) and Savage (Songs From A Broken World) (2017). Intruder includes backing vocals from the experimental electronica musician Gazelle Twin.

“Saints And Liars is the earth drawing attention to our blind faith in religion, in a fictitious God, who in reality does nothing for us, while at the same time abusing and destroying the planet, which does everything for us” says Numan.

Since writing “Cars” and “Are ‘Friends’ Electric?” (with Tubeway Army), Gary Numan has remained consistently creative and released a huge catalogue of work. His impact on electronic and alternative music has been hailed by pioneers such as Prince, David Bowie and Nine Inch Nails and remains impactful today, with Kanye West and Lady Gaga both crediting him as an influence. He was rewarded with the prestigious Inspiration Award at the Ivor Novellos in 2017 and shared his remarkable story with 2020’s candid autobiography (R)evolution.

Intruder is available to pre-order HERE