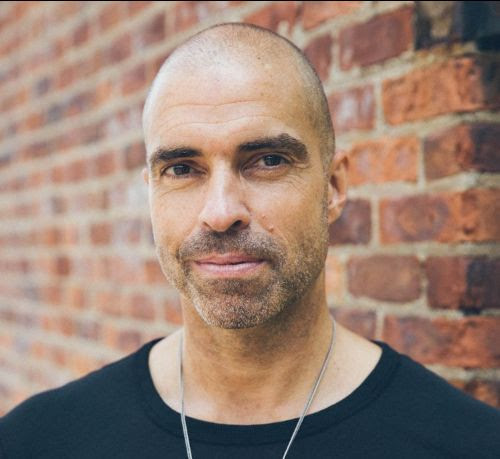 Chris Liebing Burn Slow Remixes Pt. 1
Share on TwitterShare on PinterestShare on PocketShare on RedditShare on FacebookShare on Email

Chris Liebing originally launched the Burn Slow project with a series of remixes, including his Depeche Mode “Going Backwards” mix and a mix of Goldfrapp’s “Everything Is Never Enough”. The favor was later returned with a Goldfrapp remix of “And All Went Dark”. This new EP continues to bridge the worlds of Chris Liebing, the latest in a series of remixes connected to the album.