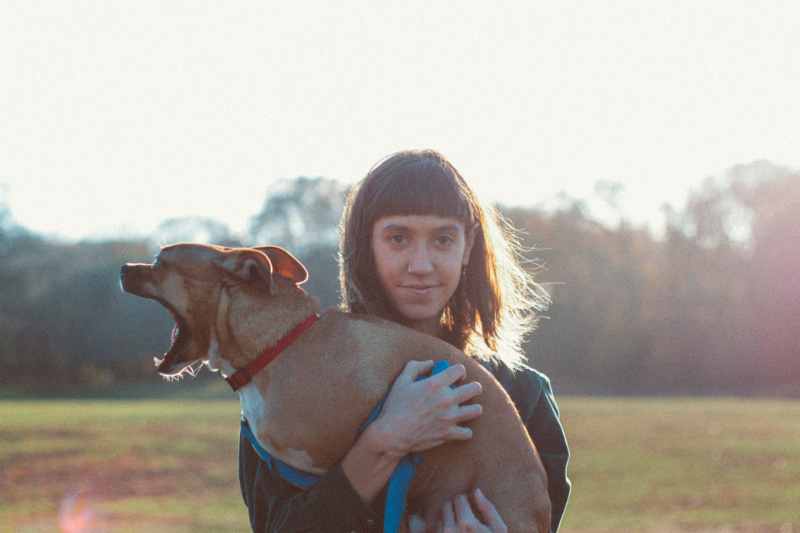 Double Double Whammy have announced that Brooklyn-based Eskimeaux has joined the label for a Spring release of their new LP, OK. Eskimeaux is the recording project of songwriter and producer Gabrielle Smith, founding member of the Brooklyn-based songwriting and art collective, The Epoch and Frankie Cosmos’ band.

Smith started using the Eskimeaux moniker in 2007, releasing experimental and noise albums through 2010, and developing the sound over the years into the realm of more structured songwriting (2011’s Two Mountains), EDM (2012’s Eskimeaux), and more recently, beat-driven and poetic bedroom pop.

Eskimeaux have also announced a January tour with Adult Mom, all dates below.