Following a 4-year hiatus, San Francisco post-punk trio Erase Errata is has announced their fourth studio album Lost Weekend, set to be self-released on January 20 via the band’s own label Under The Sun and distributed by Revolver. Notorious for clocking in songs at 60 seconds, the new album packs the same raw punch while also reflecting the band’s sonic growth with meatier songs. Erase Errata is Jenny Hoyston on vocals, guitar, trumpet, Ellie Erickson on bass and Bianca Sparta on drums.

Frantic percussion and booming bass hammer over Jenny Hoyston’s signature lush vocals on “Don’t Sit/Lie” delivering simple lyrics with a politically charged message. A nod to the angular, no wave sound of the band’s first record Other Animals, album opener “History of Handclaps” is a playful foray that distinguishes itself from the rest of the album. Background vocalists on the song, include alt-country troubadour William Elliot Whitmore and Rob Spector, singer of Not Not Fun dark wave trio Bronze. With a sound inspired by Surfside Beach and the Texas Gulf, the moody lead single “My Life In Shadows” is an understated emancipation anthem to ward off toxicity with a positive acquisition of control. 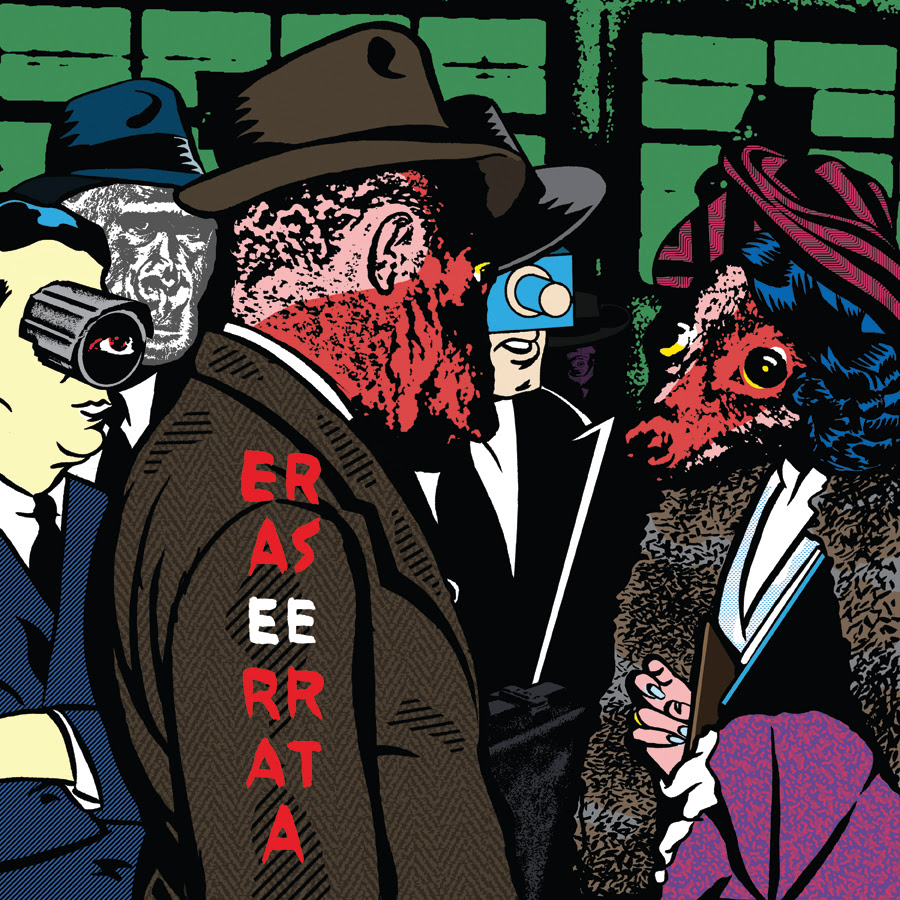 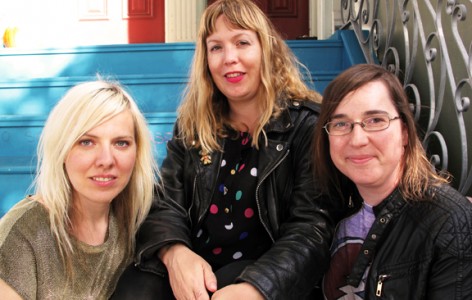