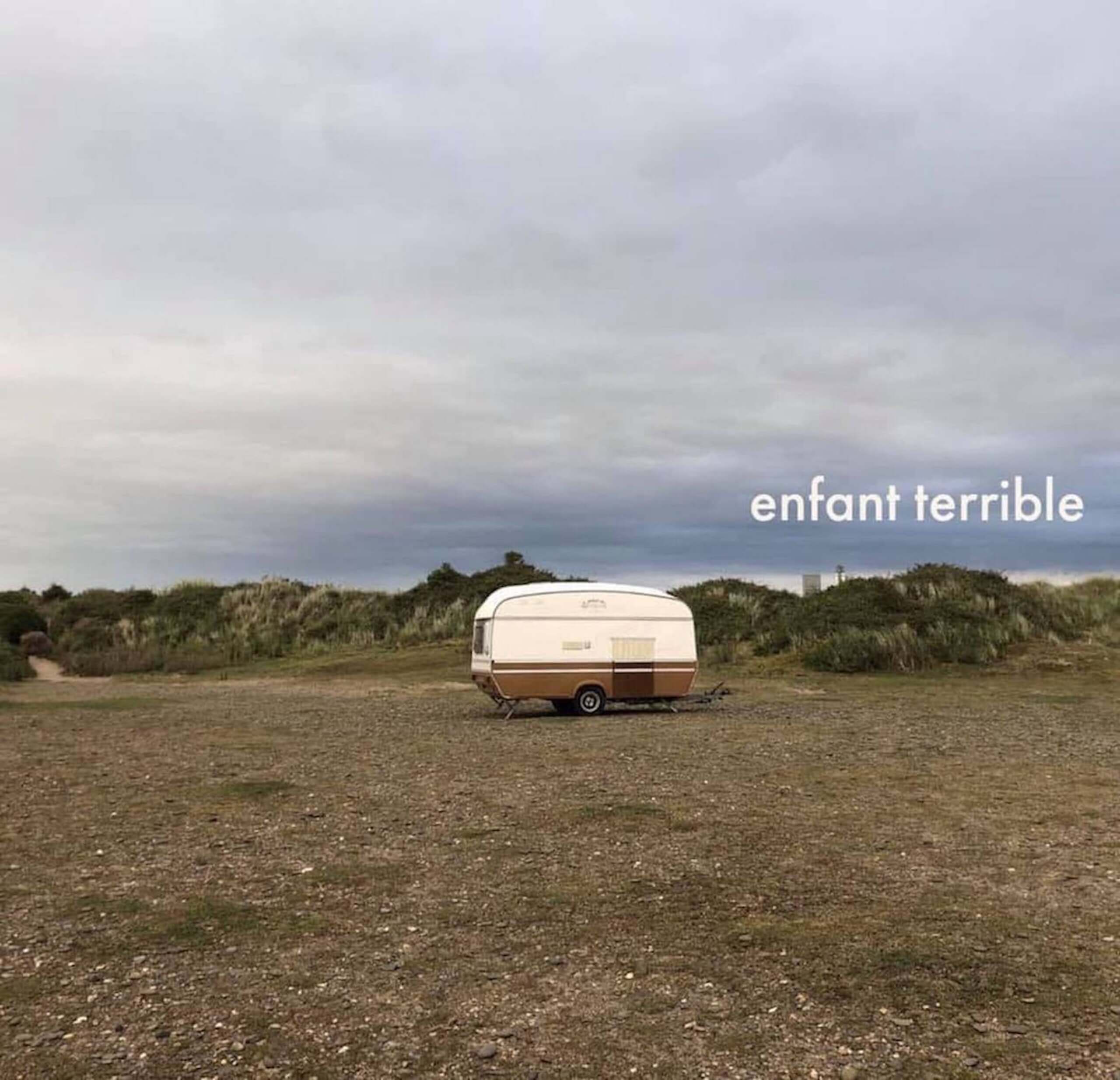 There’s something pleasant about the music of Enfant Terrible. At the very least, there’s something pleasant about the way they arrange their songs and craft their mixes. Composed of four loosely-related creatives in Devon, U.K., the group carries with them a carefree air of delicacy and polish. Somehow, their prose is relaxed yet simultaneously calculated, creating flow that is admirable, albeit occasionally lulling. Their sophomore EP, L’air du temps, plays with this sentiment nicely, producing a quartet of tunes that are quiet, well-paced, and excellently produced.

The opening track, the simply titled “Theodore”, is modestly intriguing, with a jumpy backbeat following gorgeous vocal harmonies through an almost celestial mix. The same can be said for the third track “Anaesthetised”—which evokes shades of a slightly more upbeat Elliott Smith—and the record’s finale, “Wait With Me”, which blends eerie vocals with a churchly harp and a beautifully harrowing trumpet. To what should be the delight of every listener, Enfant Terrible ends the album the same way it began: soft and soothing.

While three quarters of the record strike just the right balance of control and laxity, the second track, “Moved Away”, misses the mark, at least compared to its immediate successor. As atmospheric (and wonderfully supported) as it is, it boasts off-kilter melodic contours and rather awkward lyrics that dampen the otherwise carefully constructed mood. It doesn’t ruin the record’s flow by any means, but it halts some of the slow-climbing momentum built over the course of the previous two tracks.

As a whole, Enfant Terrible’s L’air du temps, in its short, 14-minute existence, is a tender, tight-knit collection of songs that makes for an enjoyable quarantine listen. It won’t blow any minds, but the band appears to have laid the groundwork for future releases that expand upon their penchant for pastoral soundscapes and fine-tuned vocal mixtures.